Bad science: injecting meth instead of ecstasy for trials 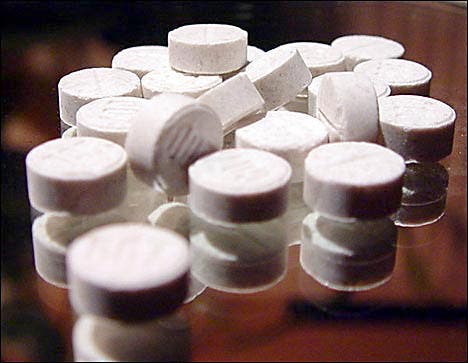 It never ceases to amaze me how this kind of idiotic, or perhaps even intentionally wrong studies are published and accepted by the world. What am I talking about ? Well, you know those pamphlets and promotional stuff that show your brain with holes in it when you take ecstasy, or that you will get Parkinson and all that ? It was based on a study which injected monkeys with ecstasy; only they didn’t inject them with ecstasy – they injected them with crystal meth ! Hey, and that’s not the only wrong thing here.

The study published by the John Hopkins University was thankfully retracted, but the misinformational damage it caused is still in effect, despite the fact that there is no connection between ecstasy and Parkinson. Now, I’m not a drug advocate here, I can understand how two entirely different drugs can get mixed… by your local dealer, perhaps, who is a junkie himself. But to do this in a lab, and not any lab, but a John Hopkins lab – that’s downright criminal.

But wait, there’s more ! Not only did they inject the monkeys with meth, but they injected them with enormous quantities of it, every 3 to 9 hours ! This seems like a fairly good animal cruelty trial if you ask me, especially as 2 out of 3 monkeys dropped dead before they could be given their 3rd (!) dose. If you ask me, these findings would suggest that every 1 in 5 ecstasy users should drop dead pretty soon, right ? John Hopkins, of course, jumped in the defence of their research, but come on now. They injected the wrong drug; the dosage and timespan is absolutely nuts !

Read more about why this keeps happening here