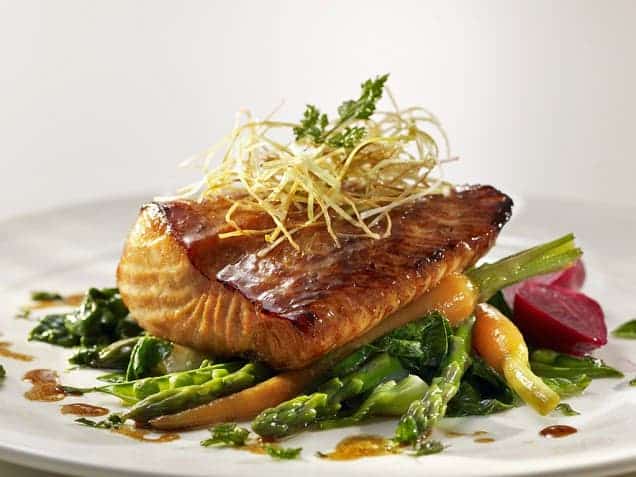 Now before you put on your “Captain obvious” t-shirts, you should know that while (many other) previous studies have suggested that people who eat a Mediterranean-like diet have healthier hearts, they haven’t ruled out other differences associated with this type of diet (lifestyle, habits, etc). For the new trial, researchers went for a new strategy, assigning volunteers at risk of heart disease to a Mediterranean or standard low-fat diet for five years, basically singling out the effect of the diet.

“This is good news, because we know how to prevent the main cause of deaths – that is cardiovascular disease – with a good diet,” said Dr. Miguel Angel Martinez-Gonzalez, who worked on the study at the Universidad de Navarra in Pamplona.

He and his colleagues working on the study assigned the 7500 volunteers with heart issues or diabetes to one of three groups. The first two groups were instructed to eat a Mediterranean diet – the first one with extra-virgin olive oil and the other with nuts, both donated for the study, while the third group ate a “control” diet, which emphasized low-fat dairy products, grains and fruits and vegetables.

Over the next five years, they observed that people on both Mediterranean diets were 28 to 30 percent less likely to develop cardiovascular disease than those on the general low-fat diet – which of course, is really good in itself.

The key, researchers explain, is both what the Mediterranean diet is, and what it isn’t. 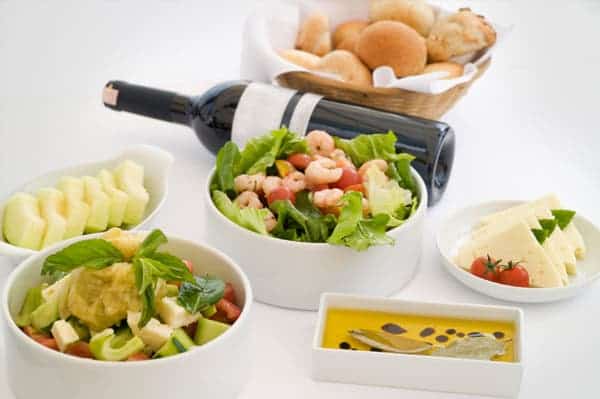 “I think it’s a combination of what’s eaten and what’s not eaten,” agreed Mozaffarian, who wasn’t involved in the new research.

“Things that are discouraged are refined breads and sweets, sodas and red meats and processed meats. The combination of more of the good things and less of the bad things is important.”, added Dr. Dariush Mozaffarian, who studies nutrition and cardiovascular disease at the Harvard School of Public Health in Boston.