Popular weight loss aid Alli has been available since 2009; you take it three times a week for 12 weeks, and if everything goes according to plan, you lose 10 percent of your body fat. Over 12 million people worldwide use it, because, as it turns out, it’s actually quite good. But according to a study recently published in Biochemical Pharmacology, the drug may cause toxicity of the liver, inhibit the efficacy of cancer drugs, and even be fatal (at least in one case). 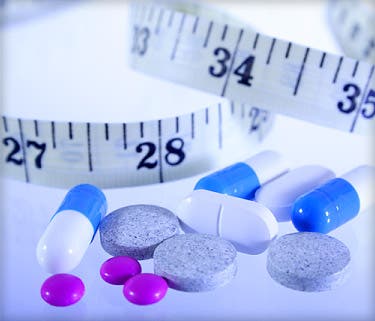 Alli, while it works as a weight loss supplement, also has a load of other side effects, ranging from fatigue, headaches and depression to serious issues like stomach problems and hepatitis. Bingfang Yan and his colleagues say that orlistat, the active ingredient in Alli, is responsible for the side effects; however, GlaxoSmithCline, the big pharma company which produces the drug, was quick on its feet to dismiss the charges, claiming that Alli has been tested by several government bodies and found to be safe.

If you ask me, it’s at least a little weird that the European Medicines Agency openly announced they don’t want to look into the safety of the drug, especially considering that the drug has been linked to four liver toxicity cases. There are better ways to lose weight ZME readers, don’t go for this kind of drugs!