Acetaminophen, commonly sold as Tylenol or Paracetamol may affect our ability to solve errors, a new study has found. The impairment is minor, but noticeable.

Acetaminophen, commonly sold as Tylenol or Paracetamol may affect our ability to solve errors, a new study has found. The impairment is minor, but noticeable. 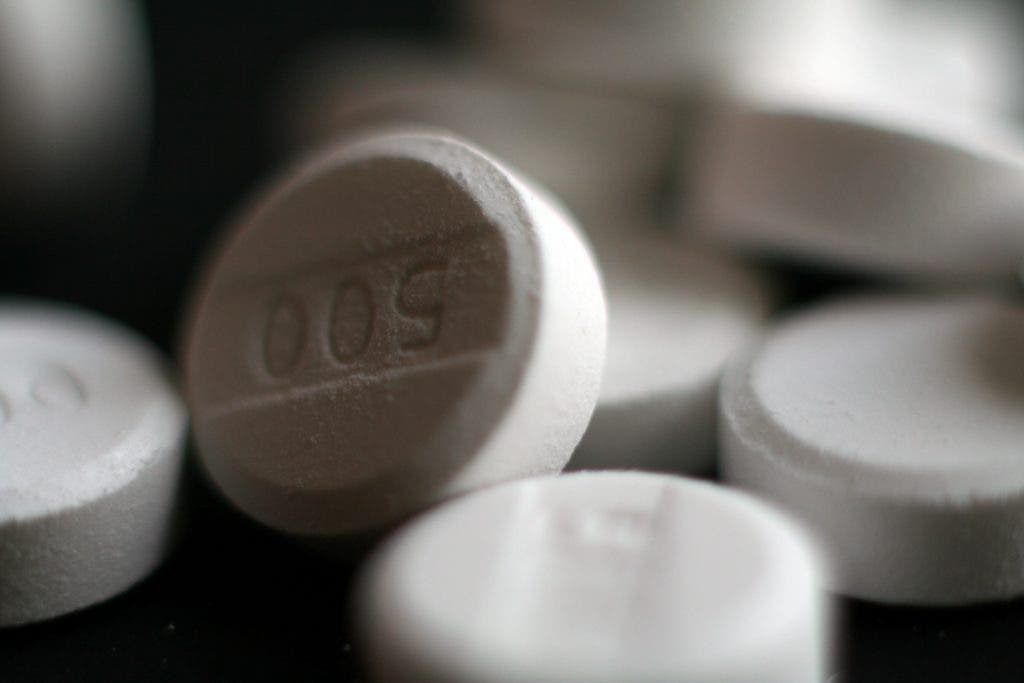 Acetaminophen is one of the most common drugs, usually taken for mild pains and fever. But recently, more and more studies are starting to point out the negative effects of the drug. The latest in the string of side effects was pointed out by Canadian researchers, who report that people taking the drug are less likely to observe errors.

“It looks like acetaminophen makes it harder to recognize an error, which may have implications for cognitive control in daily life,” said Dan Randles, a researcher at the University of Toronto. “This is the first study to address this question, so we need more work and ideally with tasks more closely related to normal daily behavior.”

For the study, published in the journal Social Cognitive and Affective Neuroscience, they recuited 62 people for a double-blind, randomized study with half the participants receiving 1,000 milligrams of acetaminophen, the normal maximum dose, and the rest given a placebo. They were then hooked up to an electroencephalogram and given a target-detection task called Go or No Go, hitting a button when an “F” appeared on a screen but not hitting the button if an “E” appeared on the screen. Not only did the acetaminophen group hit the button more often when an “E” appeared, but they also missed more “F” screens, suggesting that the drugs has an effec that goes beyond just numbing the pain.

“An obvious question is if people aren’t detecting these errors, are they also making errors more often when taking acetaminophen,” Randles asks.

Acute overdoses of acetaminophen can cause liver damage and might even be fatal. The toxicity associated with Paracetamol and Tlenol is the foremost cause of acute liver failure in the Western world, and accounts for most drug overdoses in the United States, the United Kingdom, Australia and New Zealand.According to the FDA, in the United States there were “56,000 emergency room visits, 26,000 hospitalizations, and 458 deaths per year related to acetaminophen-associated overdoses during the 1990.