Does living near wind turbines really affect your health?

The answer is certainly debated.

by Mihai Andrei
in Health & Medicine, News, Renewable Energy
Reading Time: 3 mins read
A A
Share on FacebookShare on TwitterSubmit to Reddit

Wind turbines are a clean source of energy, excellent for powering many parts of the world. But some people who live close to turbines have complained that wind turbines are affecting their quality of life, citing shadow flicker, audible sounds, and the subaudible sound pressure levels as “annoying.”  Now, a team of researchers from the University of Toronto and Ramboll, an engineering company funding the work, set out to investigate these processes. 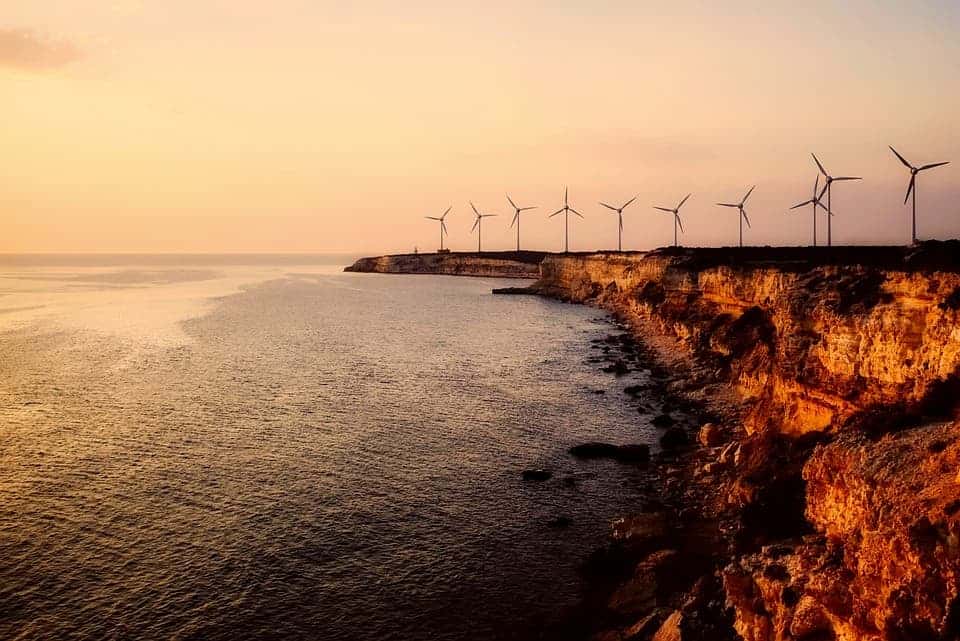 The main idea behind turbines is centuries old: exploiting the energy of wind to get something done — whether it’s grinding cereal or producing electricity, the essential principle has remained unchanged. The benefits of harvesting wind energy are evident, but are there any downsides?

For the most part, there’s not much to complain about, but some people are complaining of the noise and rumble created by modern wind turbines. With this in mind, a team of researchers set out re-analyze to data collected for the “Community Noise and Health Study” from May to September 2013 by Statistics Canada, the national statistical office. They focused on noise from wind turbines and produced one of the most thorough studies.

“The Community Noise and Health Study generated data useful for studying the relationship between wind turbine exposures and human health — including annoyance and sleep disturbances,” said Rebecca Barry, an author on the paper. “Their original results examined modeled wind turbine noise based on a variety of factors — source sound power, distance, topography and meteorology, among others.”

The first study found no connection between the respondents’ quality of life and the proximity to wind turbines. However, this second study reported that survey respondents closer to wind turbines reported lower ratings for their environmental quality of life. However, Barry and her colleagues weren’t able to find out if this happened due to the turbines or if there is a separate, underlying reason. The scientists also didn’t find evidence that wind turbine exposure can affect one’s health.

“Wind turbines might have been placed in locations where residents were already concerned about their environmental quality of life,” said Sandra Sulsky, a researcher from Ramboll. “Also, as is the case with all surveys, the respondents who chose to participate may have viewpoints or experiences that differ from those who chose not to participate. Survey respondents may have participated precisely to express their dissatisfaction, while those who did not participate might not have concerns about the turbines.”

This isn’t the first study to assess the potential health impact of wind turbines — but studies generally report no reason to worry. In 2015, a study in Australia found that infrasound generated by wind turbines is less loud than the infrasound created by a human heartbeat. A subsequent study found that the so-called “wind turbine syndrome” (allegedly caused by long-term exposure to wind turbines) is essentially an imagined condition.

The evidence is not exactly clear, and it’s notoriously difficult to prove that something doesn’t happen. For now, most evidence seems to indicate that wind turbines are completely safe. However, it’s important to continue assessing any potential health risks, researchers said.

“Measuring the population’s perceptions and concerns before and after turbine installation may help to clarify what effects — if any — exposure to wind turbines may have on quality of life,” Sulsky said.

The article, “Using residential proximity to wind turbines as an alternative exposure method to investigate the association between wind turbines and human health,” is authored by Rebecca Barry, Sandra I. Sulsky and Nancy Kreiger. The article will appear in The Journal of the Acoustical Society of America June 5, 2018, (10.1121/1.5039840).