Earlier this month, California broke yet another green record using over 67% renewable power

California’s largest grid broke a renewable energy grid this May by sourcing more than 67% of its energy from renewables on the 13th. 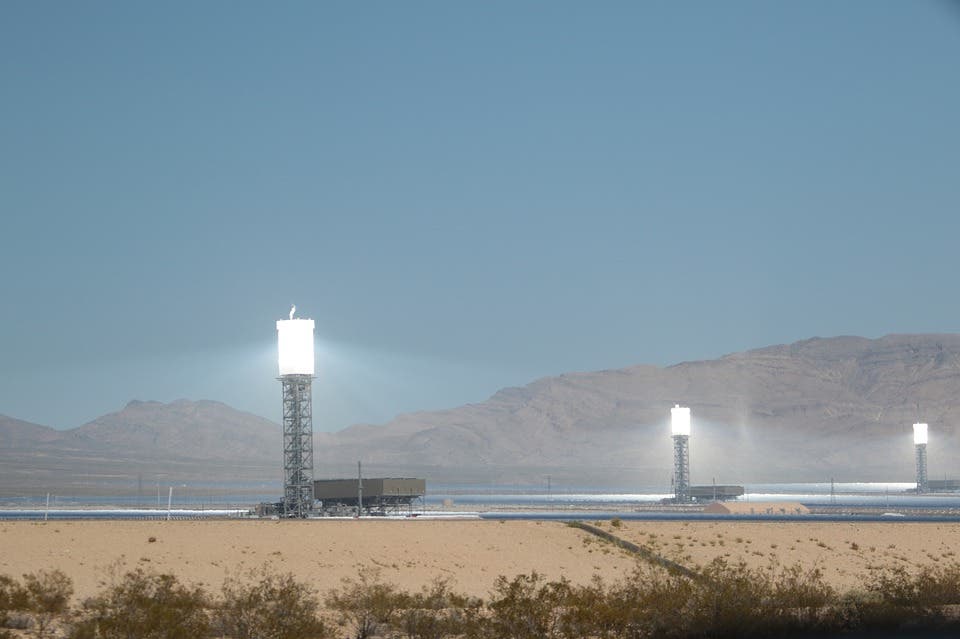 The sunny state’s effort to go green is paying off bigger and better each time, as it claims yet another milestone in the renewable energy department. On the 13th of May the California Independent System Operator (CISO), its largest grid, drew 67.2% of its power from renewable sources, not including hydropower or rooftop solar. With hydropower factored in, this figure goes up to 80.7%, an achievement which can only help cement renewable energy in the eyes of the rest of the US.

The grid is greener on this side

CISO controls around 80% of the state’s power grids, meaning that if it draws primarily on renewable energy California, for all intents and purposes, draws on renewables too. The company had a bit of help sent its way by providence as 2017 has had plenty sunny days with ample winds (the state set a new wind power generation record on May 16 with 4,985 megawatts), hydroelectric reservoirs were full and in good order, and energy generation was goaded along by a rise in solar facilities (both traditional and roof-mounted).

These factors should make 2017 a year of more record-breaking as far as renewables are concerned in California.

“It’s going to be a dynamic year for records,” CISO spokesperson Steven Greenlee told SF Gate. “The solar records in particular are falling like dominoes.”

“The fact that the grid can handle 67 percent renewable power from multiple sources — it’s a great moment, and it shows the potential we have,” Center for Sustainable Energy director of policy Sachu Constantine told SF Gate.

Funnily enough, CISO was contending against the company’s own previous achievements. The record was set in March, when CISO filled 56.7% of demand with renewables, a record which in turn broke a previous CISO accomplishment.

And California is in an enviable position in other areas of clean energy, too. Last year, one power company contracted Tesla to construct a series of Powerpacks which would ensure a steady supply of clean energy on a (well, literally) rainy day. San Francisco’s public transport system is also set to go fully green by 2045, and is already cutting down on fossil fuel use.

And getting greener on the other side too

California is certainly making huge strides for clean energy and is probably leading the US in this regard, but the country is following suit. Atlanta officials recently committed to powering their city 100% with green energy by 2035 and Massachusetts plans to do the same. Chicago, too, pledged to reach the goal by 2025, Hawaii by 2045, and Nevada pledged to 80% renewables by 2040.

New York State has seen an 800% increase in solar use, Block Island is running on full-wind power and has shut down its previous diesel plants. This February, the US as a whole has had days when wind supplied more than 50% of power demand — and could run on mostly renewable energy by 2050 according to estimates by the Department of Energy’s National Renewable Energy Laboratory.

Renewable energy isn’t only better for the environment — it’s also becoming cheaper every day. Battery storage, the simplest way to compensate for fluctuations in energy production and a perfect mate for solar and wind, is doing the same. The industry creates many more jobs and distributes wealth better to those it hires, not just CEOs — so it’s easy to see why governments are looking to build on clean energy.

And everyday folk are joining in on the transition more than ever. Certain types of renewable energy, chiefly solar, can easily be installed at home, will save you money on the bills (or turn a profit), help the planet, help you feel better at the same time, and the whole thing clearly pisses off the president and his backers something fierce. What’s not to love?

All in all, things are looking pretty swell on the renewable front. I’m hopeful that clean energy has a well-established future with so much support, especially considering that it mainly flows from the bottom up.