by Mihai Andrei
in Environment, Pollution
Reading Time: 2 mins read
A A
Share on FacebookShare on TwitterSubmit to Reddit 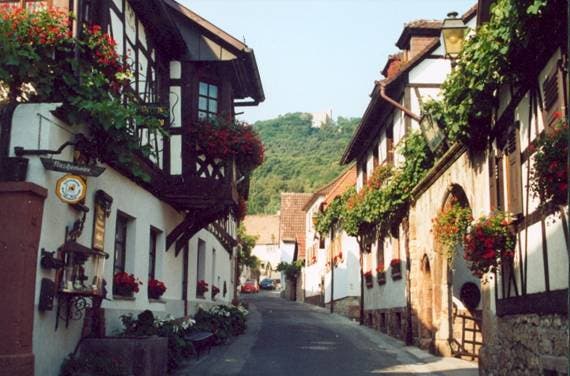 Take a look at your town; take a look at the people around you, at the streets, and the garbage cans. How much of the garbage do you think is recycled ? After that, think about how much trash gets labeled as “non-recyclable” by the recycling facility and will end up in a dump somwhere. After you do this, think about the fact that Neustadt an der Weinstrasse, a city with over 50.000 inhabitants in Germany, successfully recycles over 70% of all the garbage it creates.

The town itself is lovely; located in a wine producing area, it has a charming medieval look to it, and it’s one of the greenest cities around the world. Just so you can make a comparison, the average recycling rate for the UK is at about 40%, and the US is much lower than this – a clear number is not yet defined, but things are definitely way, way worse. 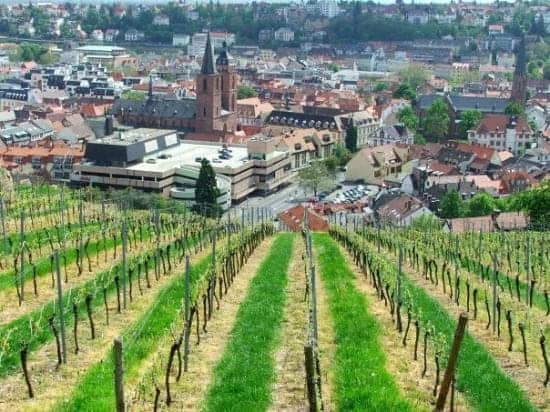 How did they get to this impressive rate? The answer is as surprising as it is simple: financial incentives for residents that are tied to landfill reduction. Stefan Weiss, on of Neustadt an der Weinstrasse’s waste managers in an interview with The Guardian:

“It’s all about providing financial incentives and education. We don’t charge citizens anything for the recycled waste they leave out. And the less waste you put out for incineration – we’ve had no landfill in Germany since 2005 – the less you pay. Having no incentive to reduce waste is poisonous to your aims. We have a separate, visible fee that is intentionally not embedded within a local tax.”

Imagine that; you have to pay for every percent of garbage you don’t recycle. Absolutely genius ! There is also some citizen work involved however, and a lot of desire do improve things. Do you think this could work in bigger cities, or is just limited to small cities ?