Norway plans to cull 47 of its 68 wolves

Environmental groups have criticized Norway's decision to hunt and kill over two-thirds of its wolf population, but the country sticks by its decision.

by Mihai Andrei
in Animals, Environment, News
Reading Time: 2 mins read
A A
Share on FacebookShare on TwitterSubmit to Reddit

Environmental groups have criticized Norway’s decision to hunt and kill over two-thirds of its wolf population, but the country’s government sticks by its decision.

“We haven’t seen anything like this in almost 100 years, when the policy at the time was to exterminate all the big predators,” said Nina Jensen, head of the Norwegian branch of the World Wide Fund for Nature (WWF), in a statement. 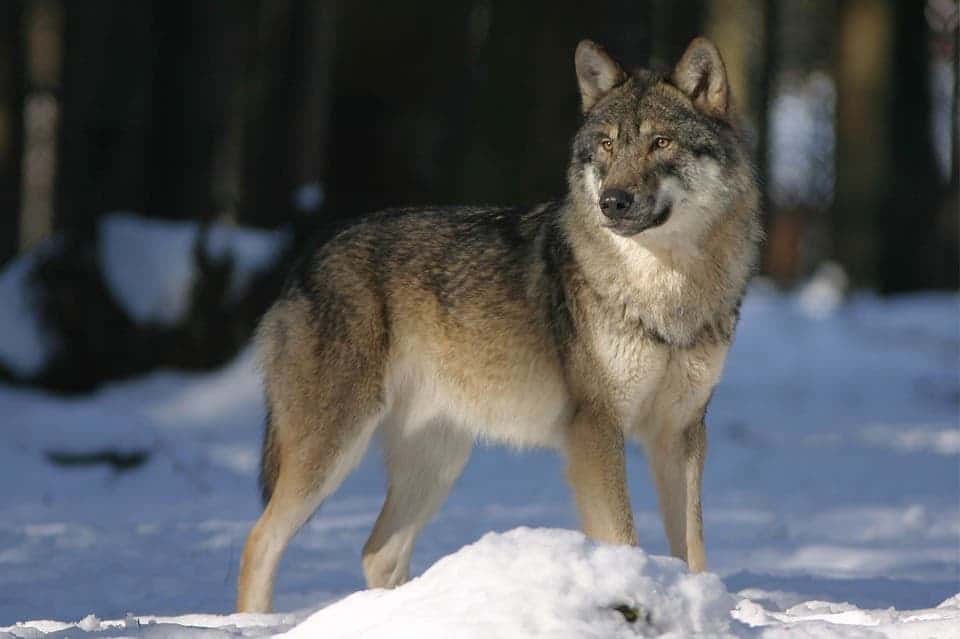 Wolves are not threatened with extinction globally, being cited in the ‘least concern’ category. However, some parts of the world have strong populations while others – not so much. Norway is definitely in the latter category. The wolf became functionally extinct in Scandinavia (Norway and Sweden) at the end of the 1960s. Around 1980, at least two wolves immigrated and founded a new population. Most if not all of today’s Norwegian wolves come from that pair so there are already some concerns about inbreeding.

So why are they doing this?

The official reason is that it will help sheep herders. Norwegians have a tradition of letting sheep roam and graze anywhere they want, so it’s not possible to protect them from wolves. However, Jensen argues that losses to farmers from wolves had been minimal. She also highlighted a commitment taken by the Norwegian parliament to allow populations of carnivores to co-exist with livestock.

“This decision must be stopped,” said Silje Ask Lundberg, chair of Friends of the Earth Norway. “With this decision, three out of six family groups of wolves might be shot. We are calling on the minister of environment to stop the butchering. Today, Norway should be ashamed.”

Norway also has a growing interest in hunting. Last year more than 11,000 hunters applied for licences to shoot 16 wolves – that’s over 700 applications for a wolf – and this also played a part in the decision. But such a large cull is almost certainly unsustainable for an already struggling population.