People with higher IQ have a much better ability to ignore background distractions, because they are just much better at filtering out useless information. 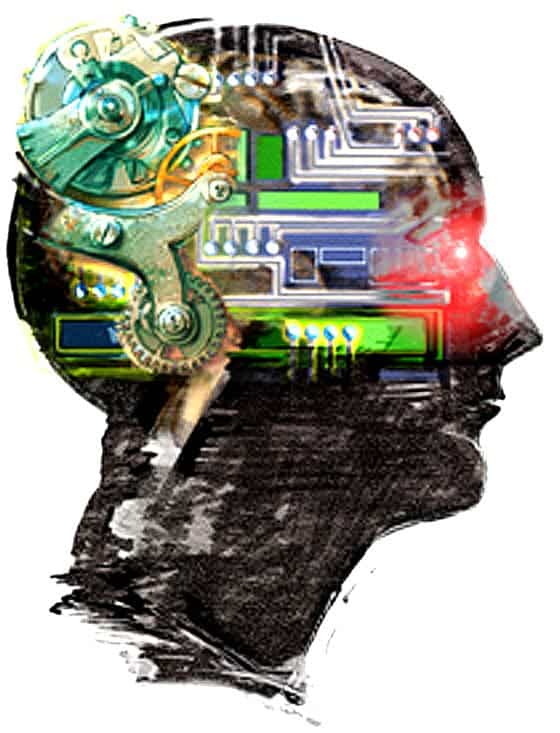 Now personally, I’m not a big fan at defining intelligence, especially using the IQ type of tests, and even less any results that are demonstrated starting from here. Reality has shown us that IQ is a not a good way of showing who is intelligent and who is not, but this is still an interesting, relevant study.

The study group was asked to take a standardized test, and then watch short video clips of black and white bars moving across a computer screen. While some videos were small and filled only the centre of the screen, others filled the entire screen. The participants’ only task was to identify in which direction the bars wil start moving – right or left.

The results showed that people with higher IQ scores were faster at noticing the movement of the bars when observing the smallest image – but they were slower at detecting movement in the larger images. These apparently vague results were very clear to study leader Michael Melnick of the University of Rochester:

“From previous research, we expected that all participants would be worse at detecting the movement of large images, but high IQ individuals were much, much worse. 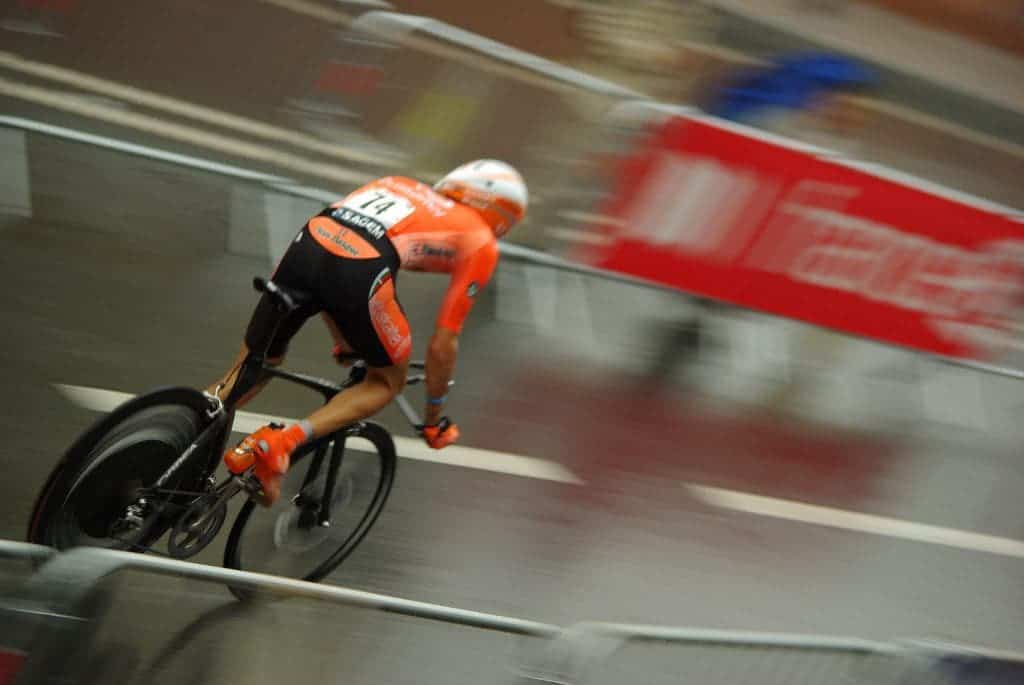 “But since this task is so simple and so closely linked to IQ, it may give us clues about what makes a brain more efficient, and, consequently, more intelligent. “We know from prior research which parts of the brain are involved in visual suppression of background motion.