‘Brain Training’ May Boost Working Memory, But Not Intelligence

Improve your memory, improve your reasoning and observational skills, and many more – brain training games are becoming more and more popular, and it’s not hard to see why – many people want to go to the “brain gym”, giving their mental abilities a boost. But now, a Georgia Tech research suggests that brain training programs might strengthen your ability to hold information in mind, but they don’t bring any benefits to your intelligence and ability to solve problems. 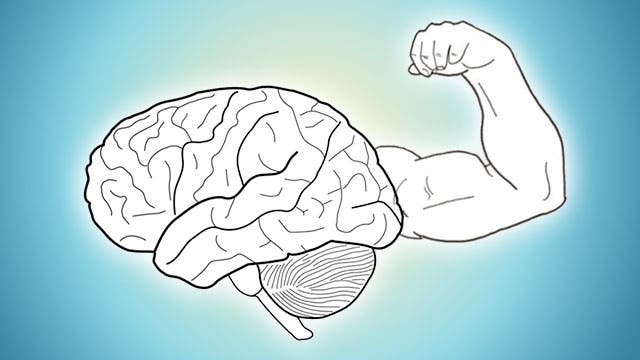 “It is hard to spend any time on the web and not see an ad for a website that promises to train your brain, fix your attention and increase your IQ,” says School of Psychology Professor Randall Engle, who helped lead the study. “These claims are particularly attractive to parents of children who are struggling in school.”

First of all, his results showed that with complex span tests, WMC could be improved, something which many people still doubted.

“For more than 100 years, psychologists have argued that general memory ability cannot be improved, that there is little or no generalization of ‘trained’ tasks to ‘untrained’ tasks,” says Tyler Harrison, a Georgia Tech graduate student and lead author of the paper. “So we were surprised to see evidence that new and untrained measures of working memory capacity may be improved with training on complex span tasks.” 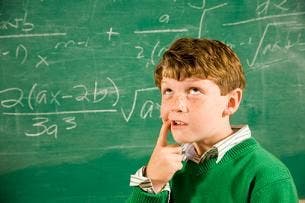 The people who benefit most from this kind of training are those who are constantly multitasking, or switching from one task to another quickly.

“This work affects nearly everyone living in the complex modern world,” says Harrison, “but it particularly affects individuals who find themselves trying to do multiple tasks or rapidly switching between complex tasks, such as driving and talking on a cell phone, alternating between conversations with two different people, or cooking dinner and dealing with a crying child.”

However, despite a strong correlation, the benefits from WMC didn’t transfer to fluid intelligence. Basically, brain games will improve your memory and ability to multitask, but they won’t make you more intelligent.

The results were published in Psychological Science.