Intelligent people are more likely to trust others

Is there a connection between intelligence and how likely you are to trust people? According to Oxford researchers, the answer to that question is a definite “yes!”. 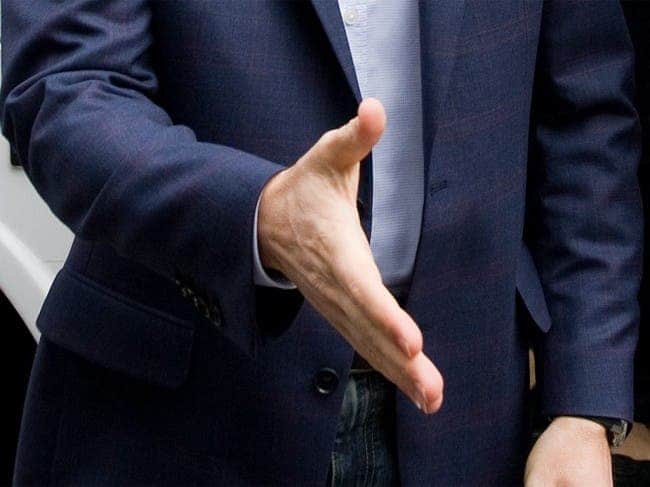 They based their research on an analysis of the General Social Survey, a nationally representative public opinion survey carried out in the United States; they say that one explanation could be that more intelligent individuals are better at judging character and so they tend to form relationships with people who are less likely to betray them – and they’re naturally better at this. Another, perhaps a more pragmatic explanation is that they are better at understanding when their interests align with those of other people and therefore tend to trust them.

It’s not the first time the implications of intelligence are studied in regards to interpersonal relationships. The authors say the research is significant because social trust contributes to the success of important social institutions, as well as the welfare of the economy and welfare systems. Furthermore, research showed that individuals who trust others report better health and greater overall happiness.

The Oxford researchs however casts those previous studies in a different light; they showed that the better health and improved happiness are not related directly to intelligence, but rather to the trust they place in other people. Basically being smarter encourages you to trust people more, and trusting people more makes you healthier and happier. The finding also confirms that trust is a valuable resource for an individual, and is not simply a proxy for intelligence.

Lead author Noah Carl, from the Department of Sociology, said:

‘Intelligence is shown to be linked with trusting others, even after taking into account factors like marital status, education and income. This finding supports what other researchers have argued, namely that being a good judge of character is a distinct part of human intelligence which evolved through natural selection. However, there are other possible interpretations of the evidence, and further research is needed to disentangle them.’

‘People who trust others seem to report better health and greater happiness. The study of social trust therefore has wider implications in public health, governmental policy and private charity, and there are good reasons to think that governments, religious groups and other civic organisations should try to cultivate more trust in society. Social trust has become an increasingly important topic for academics, who want to understand the causes of better health and greater happiness within society.’

The paper ‘Generalised trust and intelligence in the United States’ by Noah Carl and Francesco Billari will be published by PLOS ONE. Once live, the link to the full paper is at: http://dx.plos.org/10.1371/journal.pone.0091786