by Mihai Andrei
in Environment, News, Pollution
Reading Time: 3 mins read
A A
Share on FacebookShare on TwitterSubmit to Reddit

London is trying to solve its massive pollution problems, one street at a time. 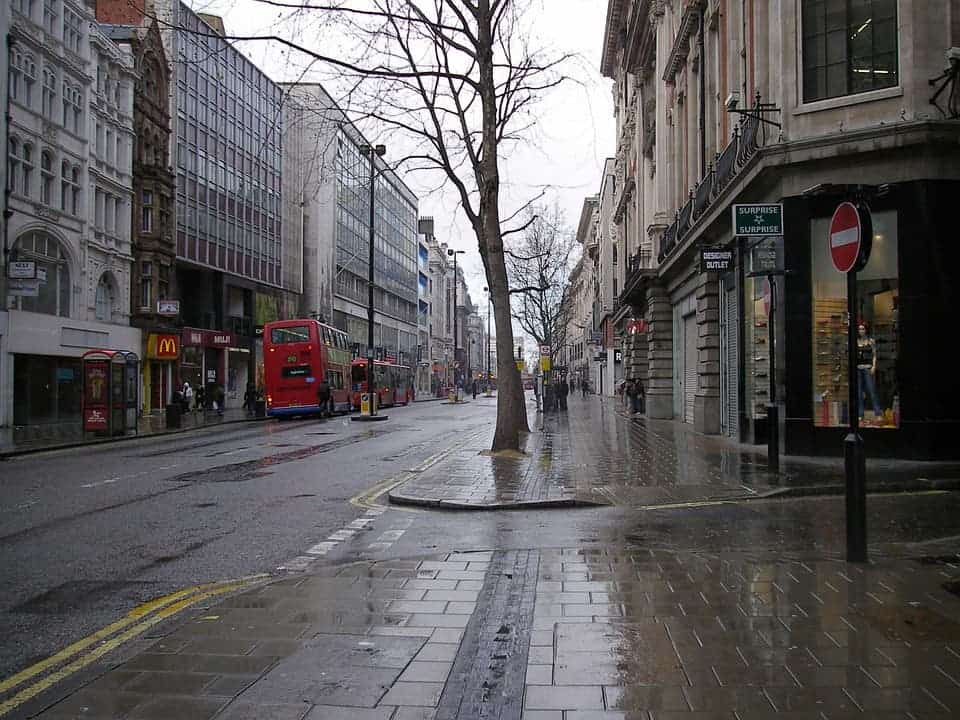 Britain’s biggest city has a massive air problem — the air pollution has gotten so extreme that British citizens are taking the government to court over it. But it’s not like London isn’t trying to do anything. Current leadership has mandated that all buses must be green by the end of the year and in the central parts of the city, only cars with low emissions are allowed to drive.

But that’s still far from being enough, so London is trying something a bit more extreme, though at a very small scale for now: they’re completely banning some types of cars from some streets. Nine streets will implement the ban, which mandates that only electric cars, new hybrids, hydrogen cars, and bikes are allowed to circulate on the streets, between 07:00 – 10:00 and 16:00 – 19:00 (generally regarded as the rush hour). Local businesses and residents are exempt from the ban.

The measure was hailed by the local population, who in a local consultation, backed it by over 70%.

This will not only reduce emissions in the area, but it will also reduce rush hour traffic and make areas safer for locals and passerby-s.

Of course for London, nine streets won’t make a difference in the grand scheme of things, it will hardly even make a dent. But in London, successful policy tends to spread quickly — if one area introduces a pioneering policy and it works out, other areas are quick to copy it, and this may very well be the case here.

Representatives of Hackney and Islington Councils, where the measure has been applied, have been quick to praise the initiative.

“Failing to act on poor air quality, which causes nearly 10,000 premature deaths across London every year, is not an option, and that’s why we’re being bolder than ever in our efforts to tackle it,” said Feryal Demirci, the deputy mayor of Hackney.

“We’re thrilled to be launching our ultra-low emissions streets – the first of their kind in the UK – which will reclaim the streets from polluting petrol and diesel vehicles, and improve the area for thousands of people every day.”

However, this local initiative raises a much more global debate: sure, this is great for many people and works out just fine for people who have an electric car. But many people would like to own one but are dissuaded by the still sizeable price tags and lack of adequate infrastructure. Essentially, this creates a two-tier system for motorists, which some might regard as acceptable and others might not.

Supporters of this approach say that it gives even more incentive to switch to sustainable cars, while opponents say that it disproportionately strikes at the poorer part of the population — the rich get richer, and the poor stay poor. While we don’t have an answer for this conundrum, nine streets in London have made up their mind; and pretty soon, many more might follow.