London has reached its yearly NO2 pollution limit in just 8 days, and it’s being sued

by Mihai Andrei
in News, Pollution
A A

The city of London is sued for polluting too much – about 40 times more than it should under EU (European Union) regulation. 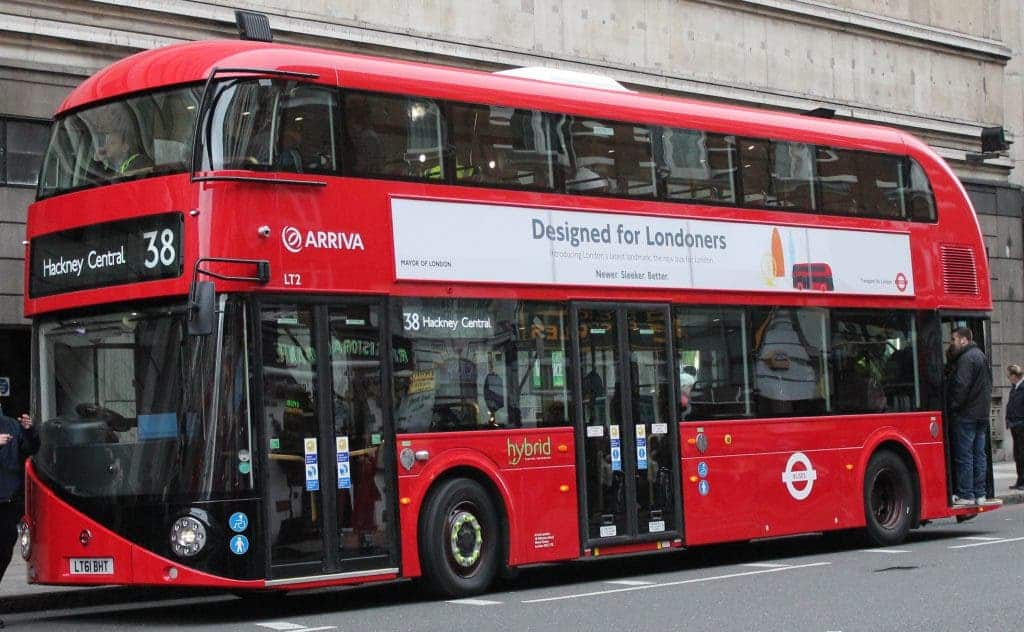 At 7AM local time last Friday, London officially breached the pollution limits set by the European Union for the entirety of 2016. It’s the fifth year in a row London has grossly surpassed its allowed limit for toxic nitrogen-dioxide gas (NO2) pollution. This is not just bad news for the environment, but also for its citizens. Regularly inhaling NO2 (which mostly comes from diesel fuels) has been linked to heart and respiratory problems.

According to to a report by King’s College London for the local mayor’s office, it killed 5900 people in 2010 alone.

“This is exactly why we are taking the Government back to court,” said Alan Andrews, a lawyer for UK environmental law group, Client Earth. “Its failure to deal with illegal levels of air pollution, which causes thousands of early deaths in London every year, is a scandal.”

The EU regulates how much NO2 can be emitted in the atmosphere. Under this law, London got an hourly limit of 200 micrograms of NO2 per cubic metre of air, and they’re only permitted to breach those limits 18 times in a year. However, they weezed past the yearly limit just 8 days into the year.

“It’s just [that] central London, and London as a whole, ha[s] a really huge problem with NO2. Breaching so early in the year really just illustrates how big a problem it is,” Andrew Grieve, an air quality analyst at King’s College London,told The Guardian.

As most London residents will tell you, the air quality leaves much to be improved, and NO2 is one of the first things that should be targeted, as a spokesperson from the city hall acknowledged.

“The mayor is leading the most ambitious and comprehensive package of measures in the world to improve London’s air quality. His recent £10m bus retrofit programme has led to a sustained reduction in NO2 concentrations on Putney High Street.”

It remains to be seen what more measures will be taken and whether the city will be held legally accountable for the pollution.