Boyan Slat, 20-year old founder and CEO of The Ocean Cleanup announced the world’s first passive system that will clean-up plastic pollution. The 2,000 floating array will be launched in 2016. 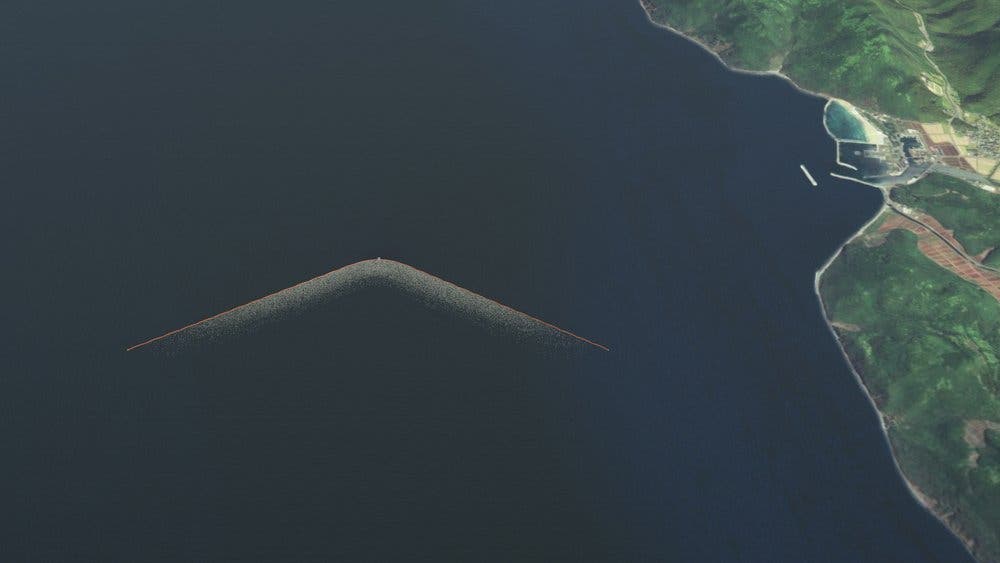 We tend to think of oceans as infinite systems, and it might seem that any pollution we dump into them will just get diluted to neglectable levels, but we’re already reaching worrying levels of pollution. A study from December quantified 5 trillion pieces of plastic in the ocean, but the real number is likely much higher than that, considering that oceanic bottoms are a cemetery for plastic. In 2010 alone, we dumped 8 million metric tons of plastic into the ocean and that figure has likely increased in recent years – yet little has been done, at a global scale, to fight this problem. This is where Ocean Cleanup steps in.

“Instead of going after the plastic – which would take many thousands of years and billions of dollars to complete – The Ocean Cleanup uses long floating barriers to let the ocean currents concentrate the plastic itself,” the organization’s ‘About’ page reads. “After having worked with a team of 100 volunteering scientists and engineers, a 2014 study confirmed the passive system is indeed likely a feasible and cost-effective method to remove half the Great Pacific Garbage Patch in 10 years’ time.” 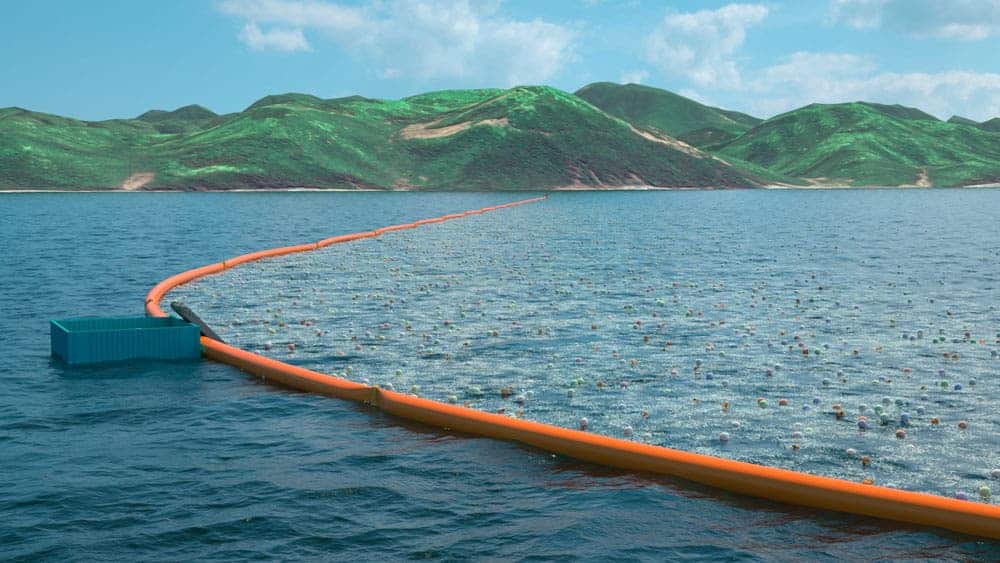 Their solution is a creative one: instead of moving around and collecting the thrash which spends a whole lot of energy and resources, just use currents to bring the garbage to you, and have a stationary system collect it. The Ocean Cleanup will use long floating barriers, because all plastic is naturally buoyant and gets collected by the array. The nice thing about this technology is that it is highly scalable. It will be operational for at least two years.

In terms of efficiency, 80% of the encountered garbage will be collected, and the estimated cost for the clean-up is €4,53 for every kg of plastic removed, around 3% of the cost of conventional cleanup methods. This is excluding the expected resale value of the extracted plastic, which has the potential to drastically reduce these costs. Also, the same array can be emptied and then reused, which means that the costs for further operations will be reduced.

“After collecting almost half a ton of plastic from the Hawaiian shoreline, The Ocean Cleanup measured how degraded the plastic was. Our findings were surprisingly positive. With this knowledge we continued testing, and demonstrated that ocean plastic is suitable to be turned into oil. We are also testing whether ocean plastic can be turned into new materials through mechanical recycling, with promising results to date,” they add.

The deployment of this system will also mark the longest floating structure ever deployed in the ocean (beating the current record of 1000 m held by the Tokyo Mega-Float). But there are plans to scale it up even more! I think it has a lot of potential, and hopefully, everything will turn out as expected.

You can read the entire feasibility study here, or a summary here.