Vancouver 2010: probably the greenest Olympics ever

Well I have to say, I’m really thrilled about the Winter Olympics that have just started, and even though they don’t get as much hype as the Summer Olympics, they still attract tens of millions viewers (or even more). It’s also really great to see they’re being held in a city like Vancouver. Why am I saying this ? Because Vancouver is one of the greenest cities in the world. 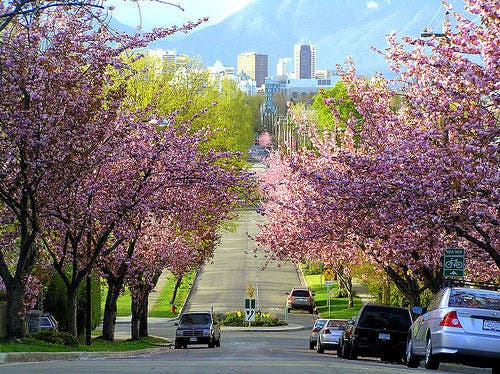 It doesn’t fall into the major North American city cliche; the city development was thoroughly planned in the 1950s, and the results were definitely worth it. Perhaps the thing that hits you first is the lack of highways all around the city; instead, you find green spaces and parks, most of the time. However, despite this, there’s almost never a traffic jam and it’s quite easy to drive your way around every part of the city. The city is quite compact with tall buildings, but the really admirable thing is that they managed to mix urban skyscraper kind of architecture with lots and lots of green spaces. 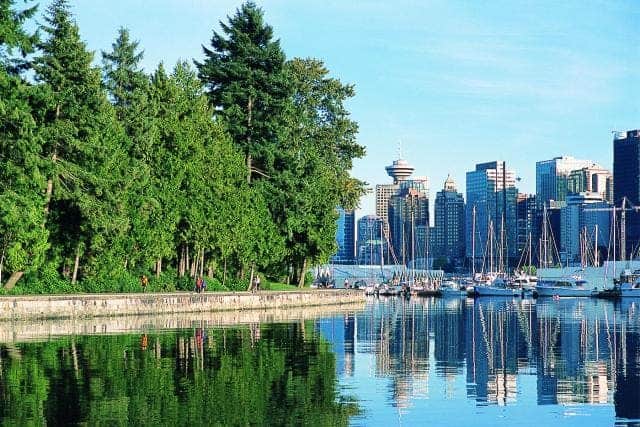 Several years ago, when the location for the Olympics was announced, the city officials started a program whose purpose was to “green” the air transportation. The goal was to purchase carbon credits and neutralize the emissions caused, especially by tourists that will come to the sports event. I pretty much doubt they will be able to fully neutralize all the emissions, the project is definitely something worth applauding, and I can see this being applied to other major sport events too (and not only).

Once people get to Vancouver, they will find a cheap efficient transportation system that discourages buying cars (for locals) or renting them (tourists). They also boast an impressive bicycle renting program, though it may not be the best thing to do, especially during the winter. 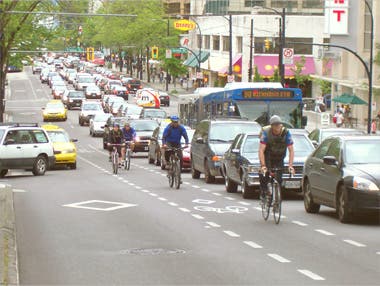 Also, there’s a number of hotels that follow eco-friendly principles, low-flow toilets and faucets, energy-efficient lightbulbs, recycling and composting. Basically, all the hotels are in a process of improving their efficiency in energy and water disposal matters. 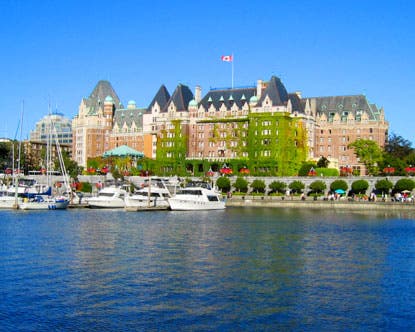 Another fine initiative the Canadians took was to rather renovate and improve than start wrecking and building big. All the Olympic complexes have LEED certification and the transportation for the sportsmen will be provided with alternative fuel vehicles.

Probably the most interesting complex is the Richmond Olympic Oval, which is where all the speed skating events will take place. Aside from the LEED standards, it also has a remarkable unique roof, with quite a story. The local pine forests were devastated by the Mountain Pine Beetle, so in order to prevent further devastation, a large number of pines were cut down. However, instead of just putting the trees to waste, they created a 6 acre large roof, and parts of the outside finishing too. 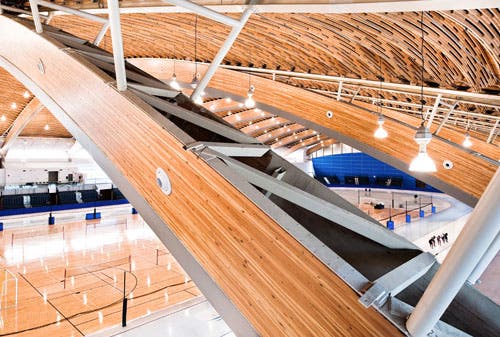 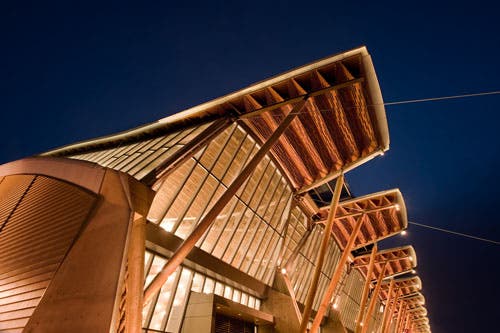 The environmentally friendly design will be completed by the medals, which are all made from recycled materials. Instead of using freshly mined metals, they will be made from recycled scrap electronics. They’ll also have a unique wavy shape meant to represent Vancouver’s landscape. 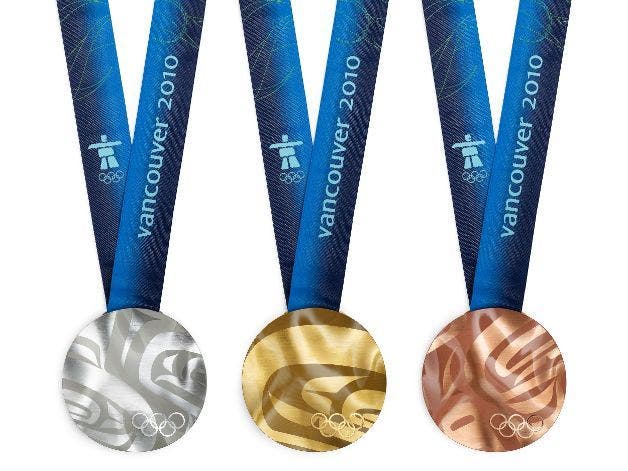 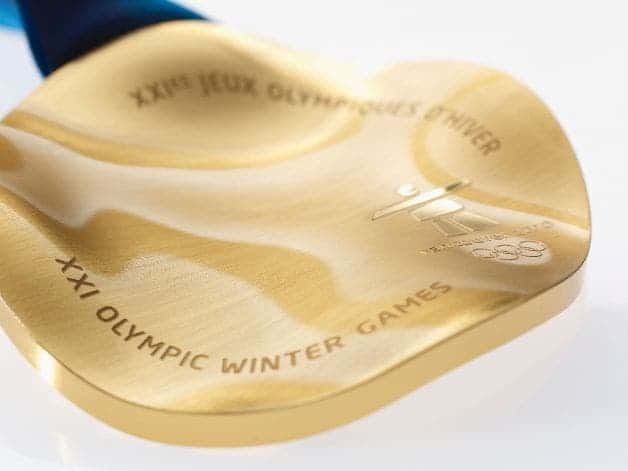 They also created an interesting energy centre that will heat the almost 3000 sportsmen and officials (and a number of locals, after that), using sewage water. Waste water heat recovery out of this plant will account for about 70 per cent of the neighbourhood’s annual energy requirements. 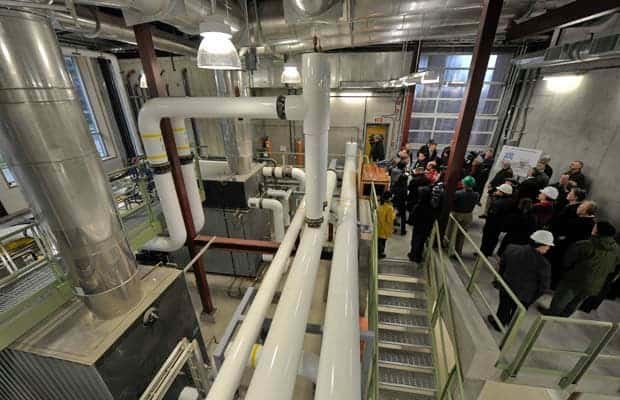 These are however, not the only green accomplishments of the Vancouver officials, and they’ve been adopting eco friendly policies for quite some time now; if you know of something else that’s worth mentioning and I missed, don’t hesitate in sharing with the rest of us. All in all, this promises to be quite an event worth remembering !