The cost of a green forest economy: $40 billion

by Mihai Andrei
in Environmental Issues, World Problems
Reading Time: 2 mins read
A A
Share on FacebookShare on TwitterSubmit to Reddit
ADVERTISEMENT
ADVERTISEMENT 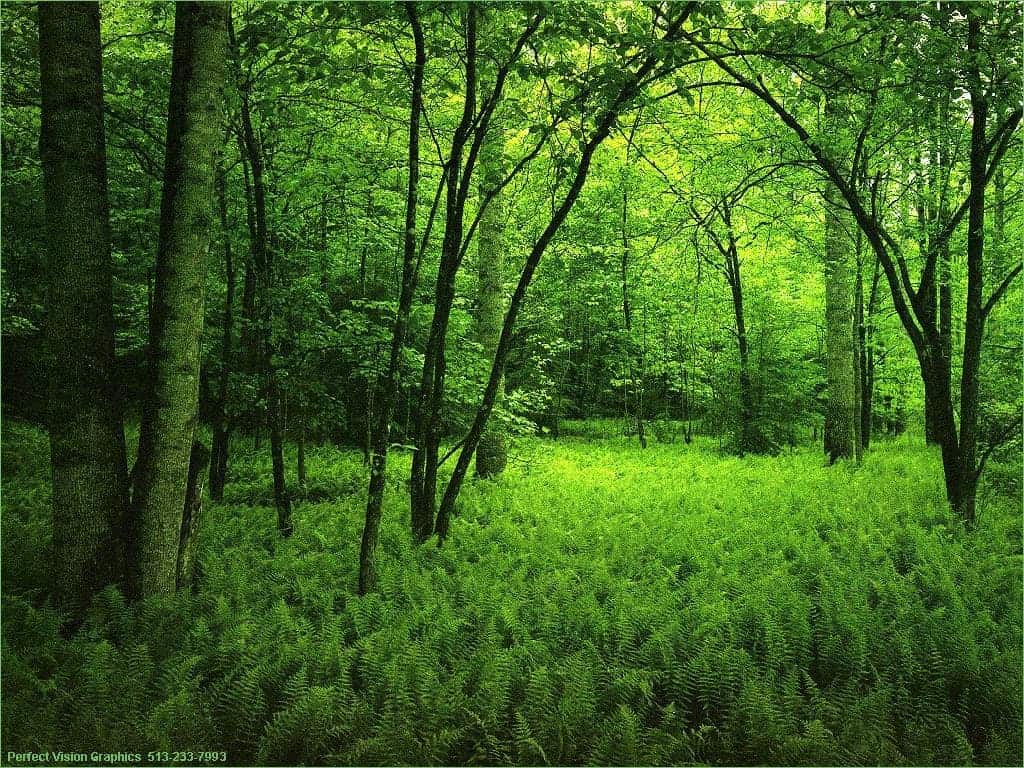 Acording to a report released by the UN on Sunday, a transition to a low carbon, green and ressource efficient economy requires an annual investment of $40 billion anually, which amounts for only 0.034 per cent of global GDP.

If the measures included in the report are adopted, the investment would “halve deforestation rates by 2030, increase rates of tree planting by around 140 per cent by 2050”. The investment would be a major step forward, and would be an increase of approximately two thirds to what is invested now. 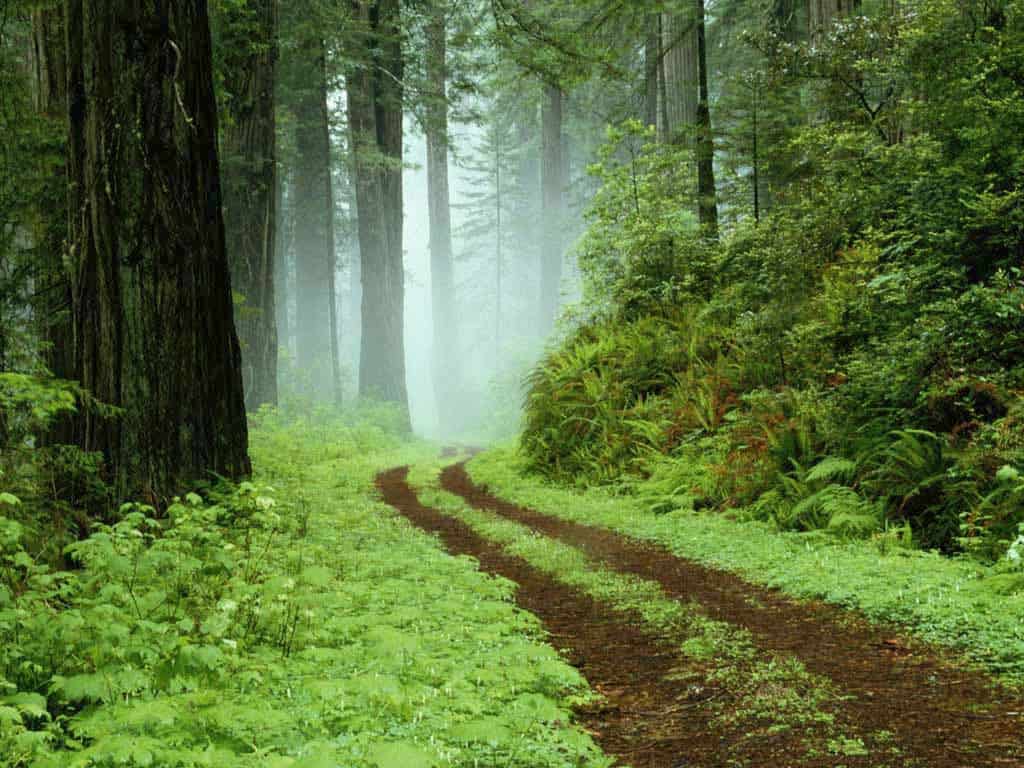 But the advantages wouldn’t be only environmental; it is, in fact, an investment, and would have direct economical benefits. Deforestation leads to desertification and depletion of wildlife, also accelerating global warming. But carefully planned investments wouldn’t only stop these processes, it would also create an additional 5 million workplaces, from 25 million to 30.

Earlier this week the UN warned that excessive agriculture, felling and fires are wiping out Europe’s forests down into isolated patches, threatening to become an irreversible process.

The UN Environmental Programme is working in colaboration with scientists to draw up maps of areas that need to be replanted and are threatened most. All of these maps will be submitted on a meeting in Oslo which will take place on 16-18 June.