Air pollution causes 200.000 early fatalities / year in the US

Pollution is real, and it’s a global phenomenon; it doesn’t happen only in the Captain Planet cartoons, and it’s not restricted to Africa or China. Sobering data from MIT’s Laboratory for Aviation and the Environment has shown that air pollution is having a dramatic impact on American health: over 200.000 lives are claimed early because of it, the study concluded. 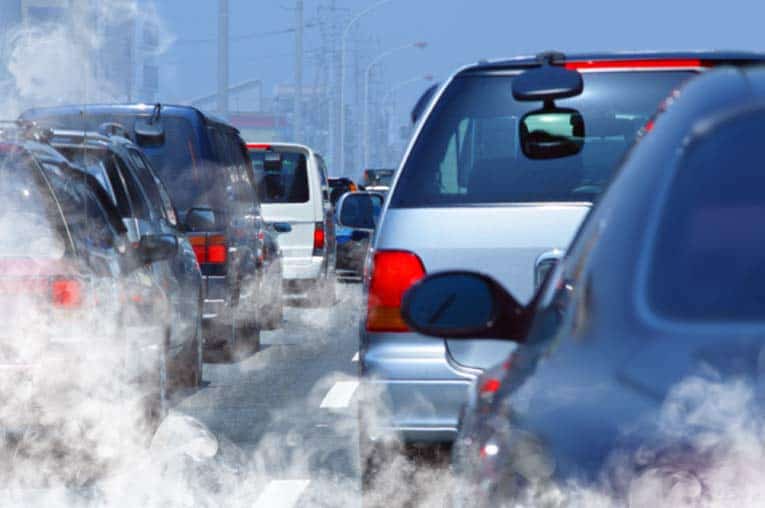 The group tracked ground-level emissions from sources such as industrial smokestacks, vehicle tailpipes, marine and rail operations, and commercial and residential heating throughout the United States. The biggest culprit was road transportation – its emissions claim 53.000 lives yearly. Power generation was the ‘runner up’ – with 52.000.

“It was surprising to me just how significant road transportation was,” says Steven Barrett, an assistant professor of aeronautics and astronautics at MIT. “especially when you imagine [that] coal-fired power stations are burning relatively dirty fuel.” 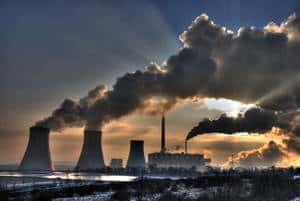 “In the past five to 10 years, the evidence linking air-pollution exposure to risk of early death has really solidified and gained scientific and political traction,” . “There’s a realization that air pollution is a major problem in any city, and there’s a desire to do something about it.”, Barrett observes.

“A public-health burden of this magnitude clearly requires significant policy attention, especially since technologies are readily available to address a significant fraction of these emissions,” says Levy, who was not involved in the research. “We have certainly invested significant societal resources to address far smaller impacts on public health.”