by Mihai Andrei
in Environment, Renewable Energy
Reading Time: 2 mins read
A A
Share on FacebookShare on TwitterSubmit to Reddit

We all know coal energy is bad, but at least if you ask me, I would say that it’s used because it’s cheap. However, economists from the prestigious American Economic Review claim that coal plants cause twice as much damage than the coal they produce. 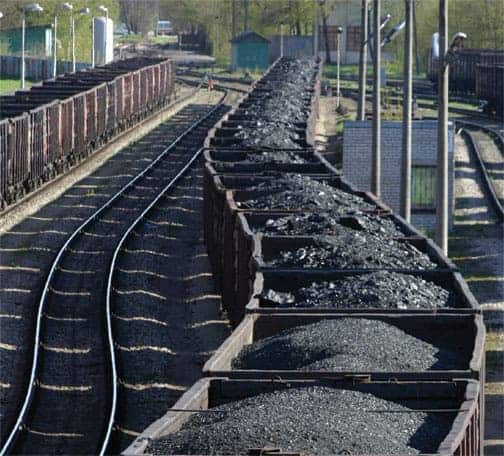 After doing the math, they concluded that coal-fired electrical plants cause $53 billion damage per year – that’s twcie as much as they produce. The damage comes from health negative effects, including deaths and disease caused by sulfur dioxide, nitrogen oxides, and particulates, as well as pollution. All in all, when you draw the line, coal plants are a cost-benefit nightmare.

The findings show that, contrary to current political mythology, coal is underregulated. On average, the harm produced by burning the coal is over twice as high as the market price of the electricity. In other words, some of the electricity production would flunk a cost-benefit analysis.

Well, if this is indeed correct, and we have every interest in the world to get rid of coal energy, what could we replace it with? I mean, oil is not suited for this kind of demand, you can only build so many hydro plants, and that leaves us pretty much with nuclear energy and renewable sources. I for one, am a supporter of both, but I can understand the objections against nuclear energy – and that leaves us with renewable energy. Go figure.