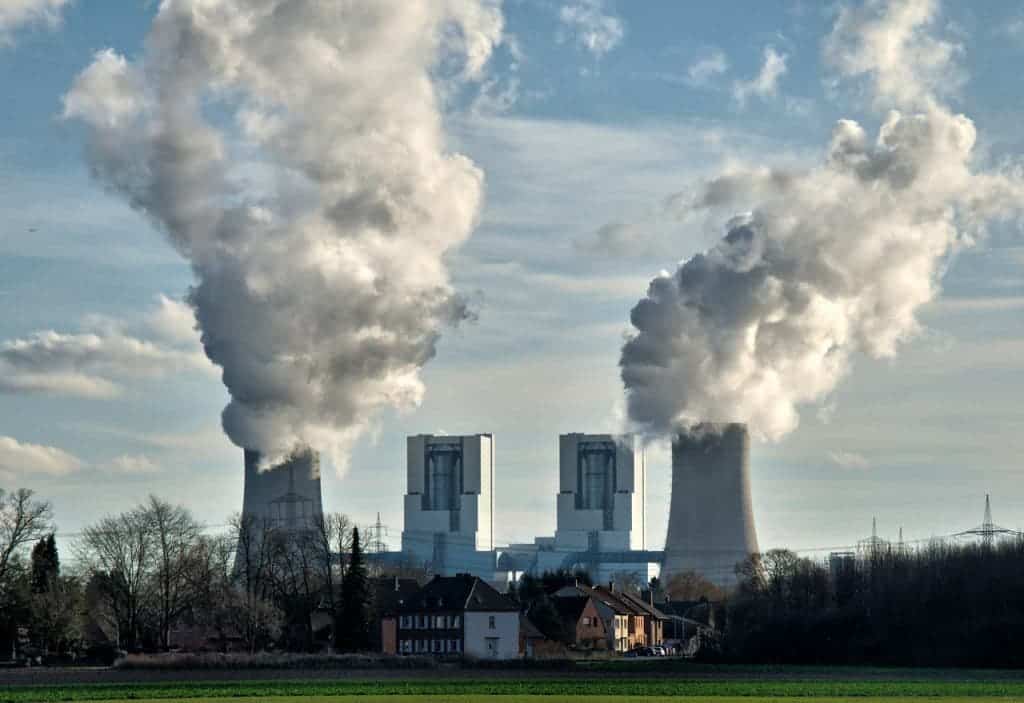 There’s a lot of talk here at COP21 about “decarbonizing”, cutting subsidies and phasing out fossil fuels. The atmosphere at the event is highly optimistic, but back home each country still seems to go ahead as planned with developments of new coal fired plants, which use the most dirty fossil fuel to generate energy. Some 2,440 new coal fired plants are expected to come online by 2030 in eight countries like  India, China, Indonesia and the European Union. Combined with already existing plants, their emissions make averting 2 degrees of warming past industrial levels impossible, and the respective countries’ national pledges aimed at curbing emissions – the so-called INDCs – now sound completely ridiculous.

Recognizing this incongruity, Climate Action Tracker presented a report here at COP21 whose analysis shows that If all coal plants in the pipeline were to be built, by 2030, emissions from coal power would be 400% higher than what is consistent with a 2°C pathway. What’s more, even if these thousands of new plants don’t ever come online, the analysis shows that emissions from present plants would still generate emissions 150% higher that what we’d expect to keep the dangerous threshold at bay.

If all planned new coal plants come live in 2030, together with existing plants these would generate 12 GtCO2. More findings:

Previously, I was ecstatic to announce that Britain will phase out all unabated coal plants by 2025. This gave me hope that this might inspire others to do the same, especially in the European Union, but even here more than 50 plants are currently scheduled for development. Figures show these new projects alone would emit almost 120m tonnes of CO2 every year.

Most of the new plants considered in the Climate Action Tracker report are planned in developing nations. Climate justice dictates that these countries, like China or India, are entitled to emit greenhouse emissions to catch up and meet the expectations of their citizens. The Indian environmental minister’s statement reflects this:

“My energy consumption is one twelfth that of US and one tenth that of Europe, so don’t you think that my people also have a right to grow and use energy?,” said Prakash Javadekar.

“Should they remain in the dark? Is that humanity? That is why I will need power from all sources. We are increasing our renewable targets tenfold in the next 15 years but we will require coal because it is the need of the hour for my people to grow.”

India has 300 million people living in the dark actually, so it’s natural that they access any kind of energy to meet this stringent demand. The challenge is complex, but what’s pretty clear at this point is that 1) new coal plants in the developed world should be canceled and 2) rich nations should help developing nations access more renewable energy in favor of coal.

To end this post on a positive note, research shows king coal is dying. For the first time, demand has peaked in 2014 and is now steadily falling. In just four years, coal stocks have lost 95% of their value. Thousands of new coal plants might sound disturbing, but most were planed in a time when business was favorable and pressure to cut emissions weren’t that high.

“It is unlikely that all of these planned coal plants are going to be built, especially when low carbon alternatives are reaching price parity. If renewables take off as fast as is currently expected, many of these planned coal plants could be stranded investments or would have to operate under difficult financial circumstances,” said Markus Hagemann of NewClimate Institute.