The 2C global warming goal may be buried in Paris

The plan for the United Nations Climate Change Conference, or COP21, was to achieve a legally binding and universal agreement on climate, from all the nations of the world. But tackling global warming simply doesn't seem to be a priority for the governments of most countries, and the goal of limiting global warming to 2 degrees Celsius (3.6 Fahrenheit) seems less and less likely.

The plan for the United Nations Climate Change Conference, or COP21, was to achieve a legally binding and universal agreement on climate, from all the nations of the world. But tackling global warming simply doesn’t seem to be a priority for the governments of most countries, and the goal of limiting global warming to 2 degrees Celsius (3.6 Fahrenheit) seems less and less likely. 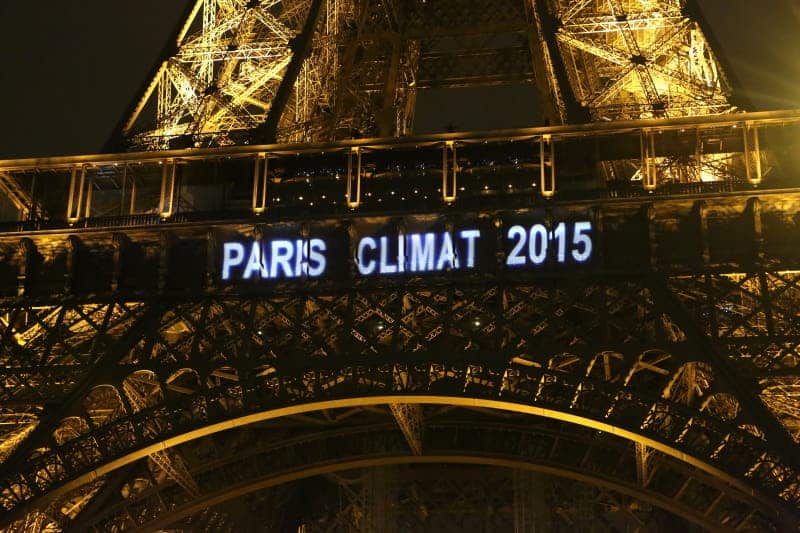 We were supposed to limit climate change to two degrees Celsius (2C) above pre-industrial levels – this seems to be a significant tipping point, after which irreversible effects will be felt, and the effects will be devastating. We were supposed to agree on a way to develop sustainably, without compromising the world’s climate. Worsening floods, droughts, freak weather and rising sea levels will become more common, and the costs will be gargantuan – both in human and economic terms. Naturally, since this is a problem that affects all of us, it’s a problem that we will all have to solve together, but conceiving and signing a legally binding contract has so far been impossible. Now, more and more scientists and officials are increasingly worried that such an agreement will never be signed in time for 2C.

“Paris will be a funeral without a corpse,” said David Victor, a professor of international relations at the University of California, San Diego, who predicts the 2C goal will slip away despite insistence by many governments that is still alive.

2C has become a landmark in recent years. It was first adopted by the European Union in 1996, by U.S. President Barack Obama in 2009 and it was formally declared as the organising principle of climate talks at a U.N. meeting in Mexico in 2010. The problem is that if you want to limit climate change, you have to do significant efforts.

The overarching goal of the Convention is to reduce greenhouse gas emissions to limit the global temperature increase – something which politicians are reluctant to do, despite the science being pretty clear.

“It’s just not feasible,” said Oliver Geden, of the German Institute for International and Security Affairs. “Two degrees is a focal point for the climate debate but it doesn’t seem to be a focal point for political action.”

During previous climate negotiations, countries agreed to outline actions they intend to take within a global agreement by March 2015, but as it always seems to be the case, governments agree to actions, but then don’t actually take actions.

“It will not be a piece of cake,” said Hans Joachim Schellnhuber, founding director of the Potsdam Institute for Climate Impact Research, who encouraged the EU to adopt the 2C goal and says it is still achievable.

“It would be perhaps comparable to what the United States did in the Second World War – they changed their economy to producing tanks rather than automobiles,” he said.

It’s still too soon to draw any conclusions at the moment. There seems to be a black cloud floating above this conference, but some are still optimistic. The silver lining seems to be that for the first time, China and the US, the world’s top emitters, are cooperating for an accord. Also, political leaders want to start off on the right foot.

“There is a Copenhagen syndrome,” French Foreign Minister Laurent Fabius said last week referring to the 2009 Copenhagen Conference. “No world leaders want to (go through) that again.”

No, no one wants to go through that, but what people do want are solutions, not promises. Hopefully, that’s what the Paris conference will result in.