Why whales are so big

Marine mammals are a strange bunch, and the sea is a very unforgiving environment.

by Mihai Andrei
in Animals, Biology, News
Reading Time: 4 mins read
A A
Share on FacebookShare on TwitterSubmit to Reddit

The gentle giants of the oceans have fascinated people since time immemorial. Now, in a new study, researchers have found why whales grew to such impressive sizes — and why they don’t get even bigger. 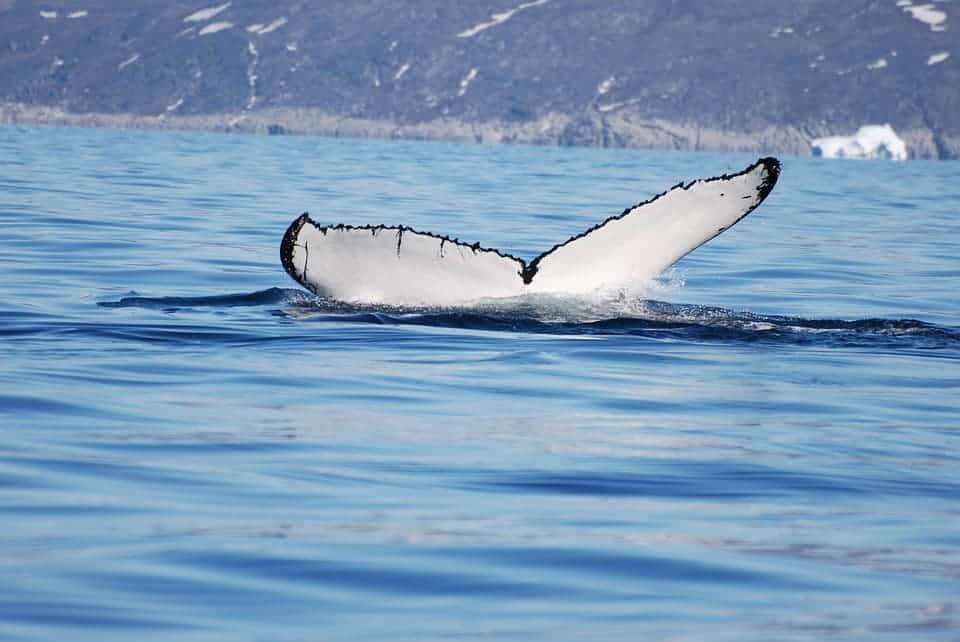 As far as we know, the blue whale is the largest creature in history — which is a bit strange if you think about it. Even during the warm, lush times of the Cretaceous, when giant dinosaurs reigned supreme both on land and in the sea, nothing even came close to the blue whale.

It’s not just the blue whale as an outlier: several species of marine mammals grow to dramatic sizes. According to recent research, they have no other choice — their marine environment forces them to grow and grow.

“Many people have viewed going into the water as more freeing for mammals, but what we’re seeing is that it’s actually more constraining,” said co-author Jonathan Payne, a professor of geological sciences at Stanford’s School of Earth, Energy & Environmental Sciences (Stanford Earth). “It’s not that water allows you to be a big mammal, it’s that you have to be a big mammal in water – you don’t have any other options.”

Marine mammals as a whole are a pretty strange bunch. Contrary to popular belief, marine mammals have nothing in common with fish or other non-mammal sea creatures. Marine mammals started evolving some 50 million years ago, from land-dwelling creatures. To this day, they maintain many physical features from their terrestrial ancestors, despite their aquatic lifestyle. The most common theory is that they took to the sea in order to evade an overly competitive land environment and exploit an unfilled ecological niche in the sea. To paint an even weirder family picture, groups of marine mammals aren’t even related to each other — whales and dolphins are related to hippos and other hoofed land mammals, manatees share ancestry with elephants, while seals and sea lions are rather related to dogs. 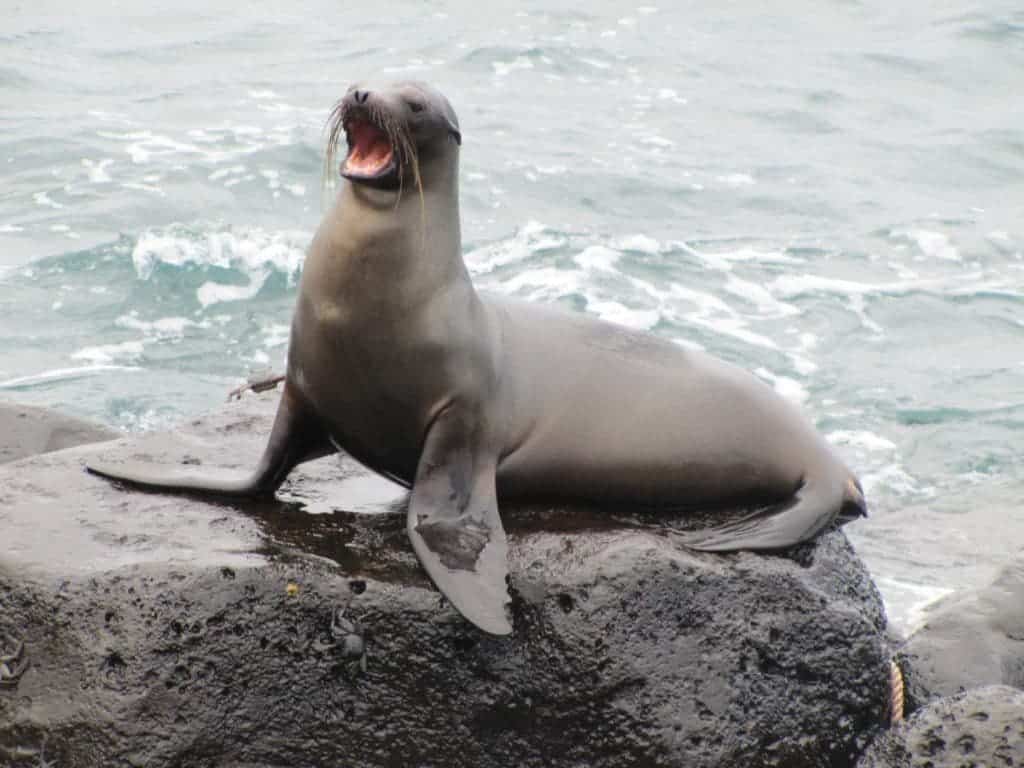 In order to make sense of this unusual group, researchers compiled body masses for 3,859 living and 2,999 fossil mammal species from existing data sets (70% of living creatures, and 25% from extinct species). They found that as animals adapted to a more aquatic lifestyle, they quickly grew in size, converging at about 450 kg (1000 pounds). Using computer models to map and interpret the data, they drew a comprehensive picture of marine mammals and their mass.

“The key is having a phylogenetic tree to understand how these species are related to one another and the amount of time that has taken place between different evolutionary branching events,” said lead author Will Gearty, a graduate student at Stanford Earth. “The tree of ancestral relationships allows us to build models based on data from modern species to predict what the ancestors’ body sizes would have been and see what evolutionary trajectories best fit with what we see in the modern day.”

The reason why these animals grew so much and so fast, researchers say, is heat. Being bigger is simply more efficient in terms of conserving your own body heat.

“When you’re very small, you lose heat back into the water so fast, there’s no way to eat enough food to keep up,” Payne said.

So animals had an incentive to get bigger, but they also couldn’t get too big, otherwise they just couldn’t eat enough food to support themselves.

“Basically, animals are machines that require energy to operate. This need for energy places hard limits on what animals can do and how big they can be,” said Craig McClain of the Louisiana Universities Marine Consortium, who was a co-author on the study.

Interestingly, the sea seems to be a much more unforgiving place than land, as it allows for less variation. This lies in contrast with previous studies which claimed that evolutionary pressure is more relaxed in water as animals don’t need to support their body on legs.

Of course, there are also exceptions to this rule. At the lower end, we have creatures like otters. Otters took to the water much later than other creatures, and they still spend a significant part of their lives on land — these are probably the main reasons why they don’t follow the trend. At the other end, we have the true giants: baleen whales.

Baleen whales, which range in size from the 20 ft (6 m) and 6,600 lb (3,000 kg) pygmy right whale to the 112 ft (34 m) and 190 t (210 short tons) blue whale, broke the trend by completely changing how they eat. They don’t have teeth, instead filtering the oceans for zooplankton and krill. It’s this adaptation that allowed them to get so immensely big; without it, they would taper off in size and mass much faster.

“The sperm whale seems to be the largest you can get without a new adaptation,” Gearty said. “The only way to get as big as a baleen whale is to completely change how you’re eating.”

The study has been published in the Proceedings of the National Academy of Sciences.