This is a major setback for animal conservation.

by Mihai Andrei
in Animals, News, World Problems
Reading Time: 4 mins read
A A
Share on FacebookShare on TwitterSubmit to Reddit

The world’s most populous country has reversed a ban on tiger and rhino parts — Chinese officials have announced that the country will allow the use of rhinoceros horns and tiger bones in traditional medicine, a move which conservationists have called a “massive blow” to wildlife. 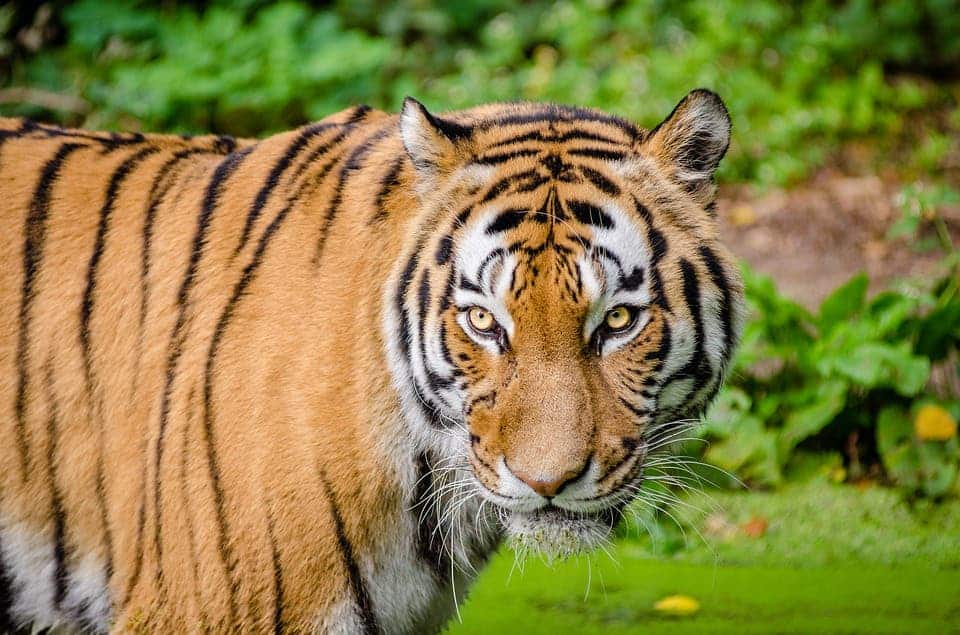 Few animals are more iconic than tigers and rhinos, yet these two groups are on the brink of extinction. Three tiger species have already gone extinct, with the remaining six species measuring fewer than 4,000 individuals between them. For rhinos, the situation is even more brutal, and even the smaller black rhino, which features 5,000 individuals, is considered critically endangered.

Poaching is one of the main forces driving them to extinction. Nearly every part of a tiger has been used to “treat” a nearly endless list of health issues — even though there’s no science to support any of these “treatments”. The same thing happens to rhinos.

Bones are particularly prized in traditional Chinese medicine. After the skin and muscles are peeled off, the bone is dried and smashed into a powder, and then mixed into various potions that allegedly treat health conditions.

In the earlier parts of the century, the bones came from a massive national stockpile. As part of the People’s Republic of China’s Great Leap Forward, Mao Zedong declared tigers were pests preventing national development, leading to a dramatic decline in the tiger population — which was a godsend for traditional healers, who stockpiled dried animal parts. For the South China Tiger, which is now probably extinct, it was the end of the road. But even so, the stockpiles started running low around 1986, so professional poachers started hunting tigers in other areas — particularly where corruption was rife and law enforcement was non-existent. As a result, many other populations started declining.

From 1990 to 1992, China exported some 27 million units of tiger medicines and wine to 26 countries, according to TRAFFIC, a nonprofit that documents illegal wildlife trade. Reluctantly, China took action, and one year later, enacted a ban on tiger and rhino medicine trade. While the black market never really went away and remained very active, few pharmacies openly sold these remedies, and the problem was at least curbed. It wasn’t perfect, but China did take steps to implement and enforce the ban, carrying out public education campaigns, preventing effective substitutes for tiger and rhino medicines, and strengthening law enforcement.

Now, China wants to go back on that ban. 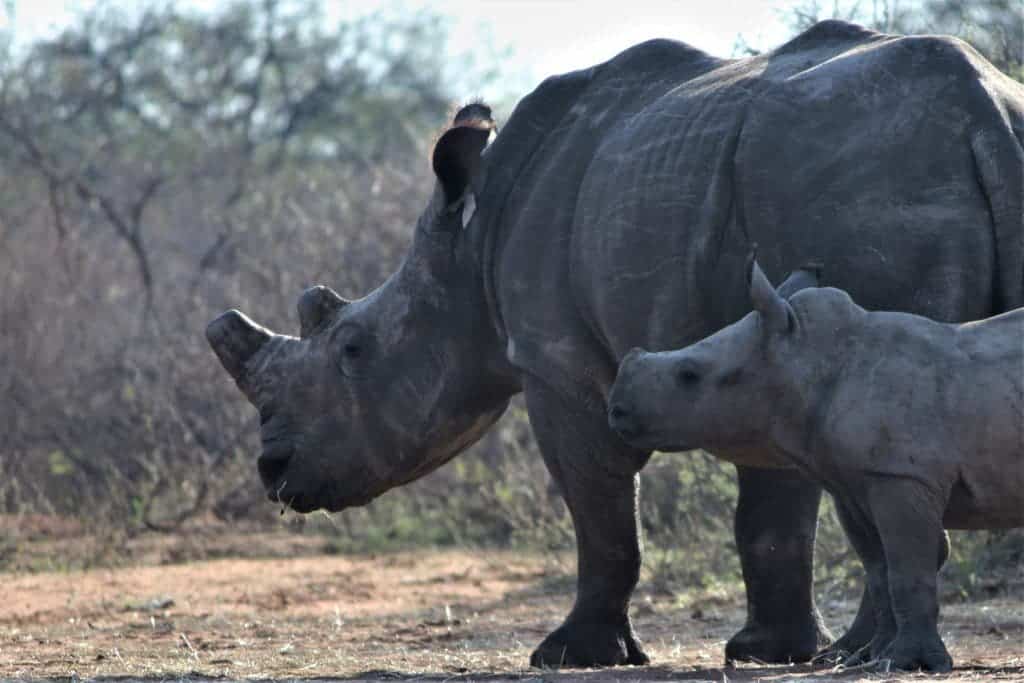 The State Council, China’s cabinet, recently released a policy directive explaining that it will legalize the use of rhino horns and tiger bones for “medical research or in healing,” but only by certified hospitals and doctors, and only from rhinos and tigers raised in captivity, excluding zoo animals.

“Rhino horns and tiger bones used in medical research or in healing can only be obtained from farmed rhinos and tigers, not including those raised in zoos. Powdered forms of rhino horn and bones from dead tigers can only be used in qualified hospitals by qualified doctors recognized by the State Administration of Traditional Chinese Medicine,” the directive read.

This move came as a surprise and raised criticism from environmental groups, who said it would bring back the dark days of tiger and rhino trading.

The Chinese state media tried to spin this as a way to help protect rhinos and tigers, by improving oversight. However, this is a partial return on the ban, which is by no means an improvement.

Enforcement on the ban was already hard enough, but now, with this setback, things are almost certainly going to get worse.

According to the WWF, there are 6,500 tigers in captivity in China, as of 2010. There’s no newer data, and the number of captive rhinos is unknown.

Aside from the “growing” of these wild, endangered animals for parts, there’s a good chance wild animals will also end up caught in the fray, since the captive animals might not satisfy the market, and the origin of the body parts can be forged with relative ease.