Rats have a double view of the world

Rodents are able to move their eyes in different directions, thus always keeping an eye on the the airspace above them, researchers from Max Planck Institute have shown. 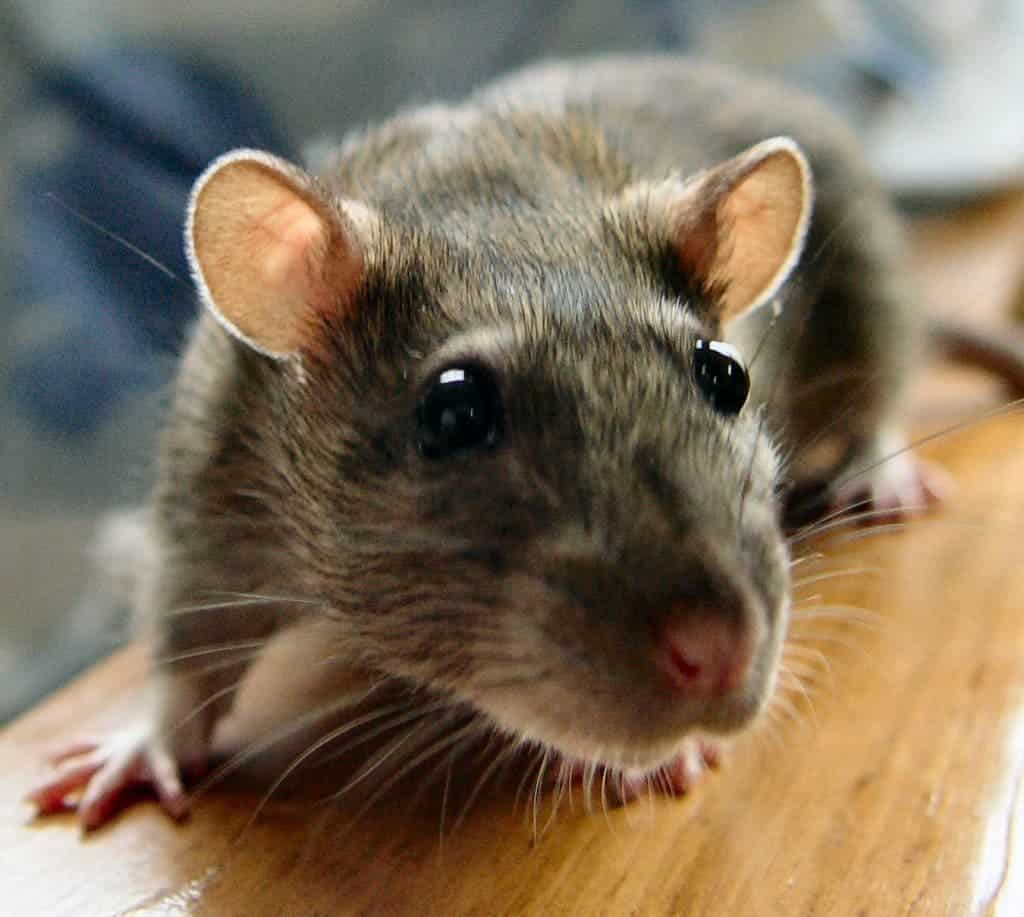 Using miniaturised high-speed cameras and high-speed behavioural tracking, they found that rats can move their eyes in different directions, both in the horizontal and in the vertical plane; the eyes move individually depending on how the animal is running around and moving its head.

Like most mammals, rats have their eyes on the side of the head, giving them a wide view which is very useful in detecting predators. However, generally speaking, three-dimensional vision requires an overlap of the visual fields of the two eyes; so the visual system needs to fulfill two needs, which are pretty conflicting: on the one hand they need maximum wideness field, and on the other hand, they also need detailed binocular vision.

The research conducted by the Max Planck Institute for Biological Cybernetics has, for the first time, characterized the eye movement of freely moving rats – and their findings came as a total surprise.

“Humans move their eyes in a very stereotypical way for both counteracting head movements and searching around. Both our eyes move together and always follow the same object. In rats, on the other hand, the eyes generally move in opposite directions,” explains Jason Kerr from the Max Planck Institute for Biological Cybernetics.

“When the head points downward, the eyes move back, away from the tip of the nose. When the rat lifts its head, the eyes look forward: cross-eyed, so to speak. If the animal puts its head on one side, the eye on the lower side moves up and the other eye moves down.” says Jason Kerr.

For us humans, the situation lies quite differently. The direction in which the eyes look must be precisely aligned, otherwise the object isn’t fixated and it all becomes blurry. Any slight deviation, of under a degree, will cause double vision. In rats, the opposing eye movements between left and right eye mean that the line of vision varies by as much as 40 degrees in the horizontal plane and up to 60 degrees in the vertical plane.

Although the observed eye movements prevent the fusion of the two visual fields, the scientists postulate that permanent visibility in the direction of potential airborne attackers dramatically increases the animals’ chances of survival.