The reemergence of the critically endangered population of Huemul deer (Hippocamelus bisulcus) marks a fantastic achievement by local governments and conservationists worldwide. Brought back from the brink of extinction, when populations measured less than 1% of original numbers, the Huemul populations have not only stabilized – but have started increasing, according to a new study. 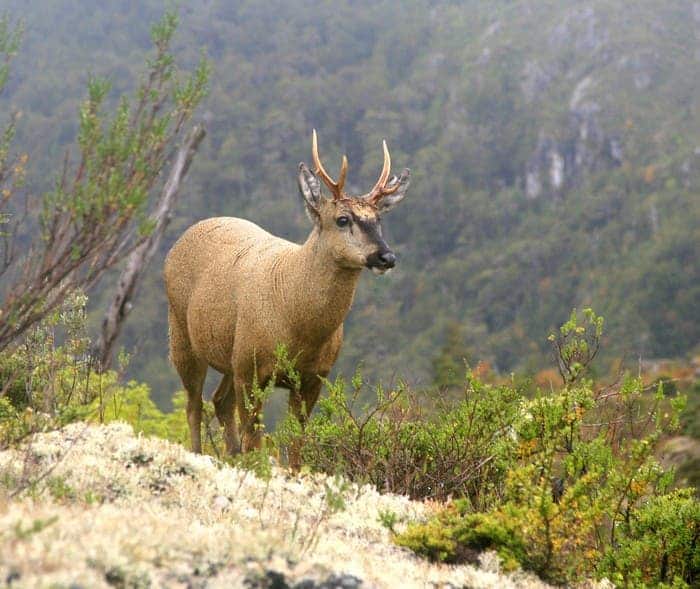 The south Andean deer, as it is also called, can be found only in the mountains of Argentina and Chile. Gentle, docile, and tasty – this is a pretty nasty combination to have, and the Huemul was almost hunted to extinction, initially by colonists, and then by poachers. Coupled with the mass production of cattle in their ecosystem, this endemic animal’s populations plummeted so severely the species was nearly lost forever. 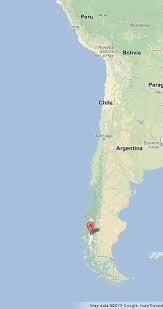 But as the numbers plummeted, conservationists started voicing concerns for the future of this emblematic species. The governmenment didn’t just stand around, and even though it took them a while to catch on, they started acting. This severe decline prompted the Chilean government to act. They started setting out bases of operations in the Bernardo O’Higgins National Park Patagonian region, giving both park rangers a headquarter to coordinate operations, and scientists a much better place to monitor the species and develop strategies.

“Our results suggest that synergistic conservation actions, such as cattle removal and poaching control, brought about by increased infrastructure, can lead to the recovery of species such as the threatened Huemul,” co-author Cristóbal Briceño, a researcher with Cambridge’s Department of Archaeology and Anthropology, said.

The results of their actions were immediate. Not only were the Huemuls able to return to their natural environments, which they had forsaken due to the numerous threats, but the entire environment started to improve its quality.

However, even though the initiatives are laudable and the results are great, the species is not out of the dark yet. Species that go through a bottleneck event (where only a small portion of the individuals survives) are much more vulnerable. Why? Well, because of their lack of genetic diversity; the more genetically diverse a species is, the more adaptable it is – and the contrary is also valid. But, hopefully, with sustained action, their numbers will continue to increase, and this kind of measures will also be adopted because the one thing we’re not missing is endangered species. 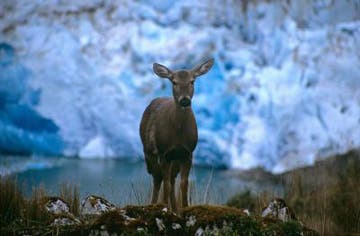