Advanced dinosaurs might rule other planets, some researchers claim

I don’t know if you’re thinking it, but I definitely am: lizardmen! I’m scared of lizardmen just like the next guy, but all my life I’ve lived with the idea that they are just figments of the imagination which sometimes occur in Star Trek episodes or RPG games – but according to Ronald Breslow, Ph.D., they might very well be a reality. 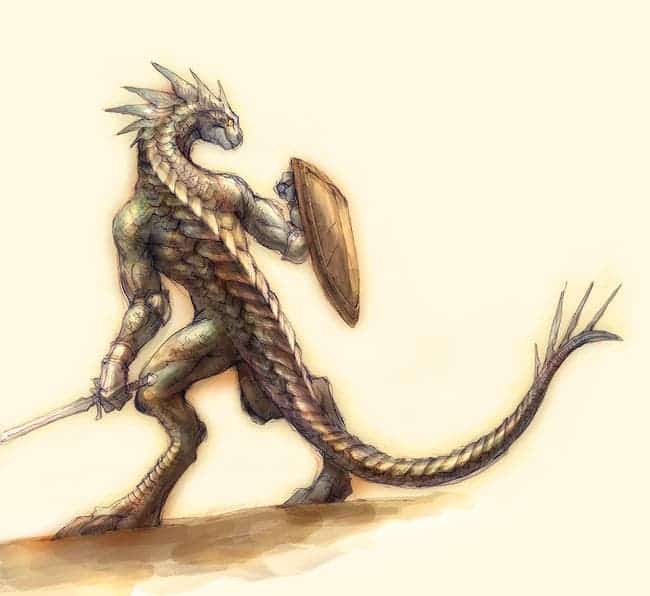 His new study, published in the Journal of the American Chemical Society is a little startling to say the least, especially as it ends off with “We would be better off not meeting them”. So how could he possible have reached this conclusion ?

In the study, Breslow discusses the century-old mystery of why the building blocks of terrestrial amino acids (which make up proteins), sugars, and the genetic materials DNA and RNA exist mainly in one orientation or shape. As common sense dictates, there are two different possible orientations: left and right, mirroring themselves like your arms. The scientific term for this is ‘chirality’. 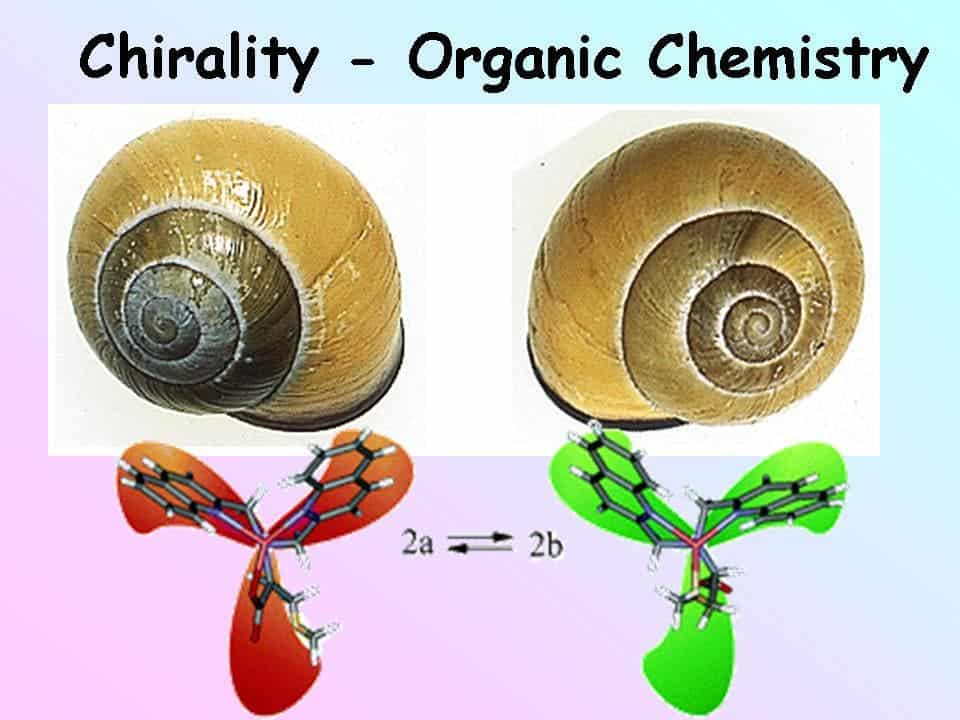 In order for life to arise (protein for starters), it must contain only one chiral form – either left or right. Now, here’s how things are on Earth: with the exception of a few bacteria, amino acids in all life on Earth have the left-handed orientation, while most sugars have a right handed orientation. So… why ? How did such a predominance of the chiral form occur? This is the question keeping some many biochemists awake at night.

But wait… aminoacids, chirality, alien dinosaurs ? How are all these connected ? Well, Breslow describes evidence which connects them all. According to his research, unusual amino acids carried to a lifeless Earth by meteorites about 4 billion years ago set the pattern for normal amino acids with the L-geometry, like in terrestial proteins, and how those could lead to D-sugars of the kind in DNA.

“Of course,” Breslow says, “showing that it could have happened this way is not the same as showing that it did.” He adds: “An implication from this work is that elsewhere in the universe there could be life forms based on D-amino acids and L-sugars. Such life forms could well be advanced versions of dinosaurs, if mammals did not have the good fortune to have the dinosaurs wiped out by an asteroidal collision, as on Earth. We would be better off not meeting them.”