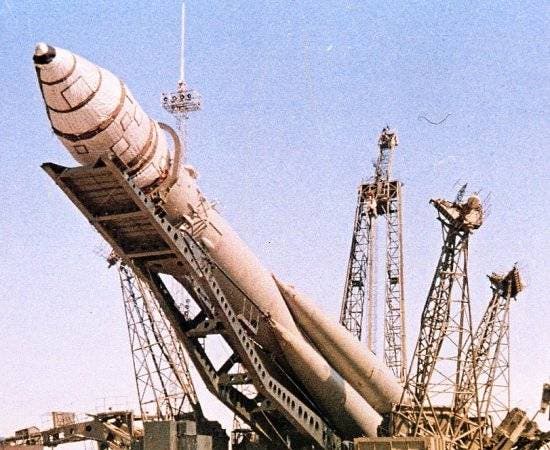 Yuri Gagarin, a soviet astronaut was the first man to ever go into outer space, exactly 50 years ago, when his shuttle, Vostok, went into outer space and completed an orbit around the planet. Interestingly enough, Vostok 1 marked his only spaceflight, but what a spaceflight it was ! Many milestones were reached since spatial exploration began, but no matter what happens, Yuri Gagarin will always be the first human to walk into space.

Gagarin was everything you could expect from a Soviet astronaut; he was fit throughout all his life, focused, and very demanding with both himself and others. He wasn’t only admired by the people and his superiors, but his peers thought very highly of him too – which definitely speaks a lot. At the moment, he was the best the Soviet system had to offer, and the Russians reached most of the early space milestones, including the first space station, the first being in outer space, and, of course, the first man in outer space.

In a post flight report, Gagarin remembers the experience of space flight:

The feeling of weightlessness was somewhat unfamiliar compared with Earth conditions. Here, you feel as if you were hanging in a horizontal position in straps. You feel as if you are suspended.

The orbit lasted 1 hour and 48 minutes, and rumour about Gagarin’s flight spread throughout the world; a new era had began, and space wasn’t the roof anymore, it was just another dimension. What’s extremely interesting are some claims that, at some moment in space, Gagarin made an intriguing sentence: “I don’t see any God up here.”.

Sadly, Gagarin died in a jet flight that malfunctioned and crashed, but his legacy remains; when people look towards the stars at night and dream of going there – Gagarin opened the way. However, no later than a month after this, the US launched a ship that took Alan Shepard into outer space; the road to space was paved.