by Mihai Andrei
in News, Space, Technology
Reading Time: 2 mins read
A A
Share on FacebookShare on TwitterSubmit to Reddit

SpaceX got a much deserved Christmas gift – on December 22nd, became the first group (private or state-owned) to ever launch a rocket and then safely land it on Earth where it can be used again. Now, new pictures reveal not only that the rocket survived, but that it’s in pretty good shape.

It all started on Sunday when SpaceX revealed an image of a sooty but otherwise in good shape rocket. “No damage found, ready to fire again,” the company’s leader Elon Musk tweeted on New Years Eve, adding later that he expects another test sometime in 2016. 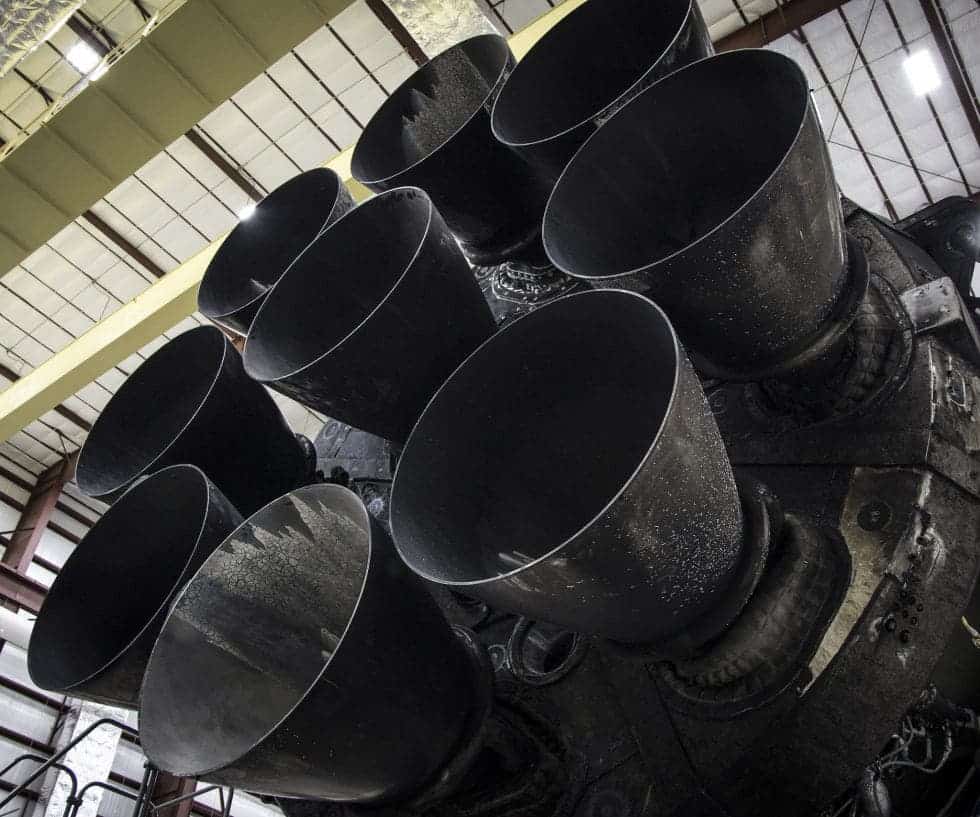 However, I think we still need to dig a bit deeper before we know for sure the rocket is in good shape. There is still a possibility of micro-fractures or weakening/dilation existing, so I’ll take my optimism and just add a grain of salt to it. But if the rocket is in good shape then it’s definitely good news for space exploration – and for SpaceX. 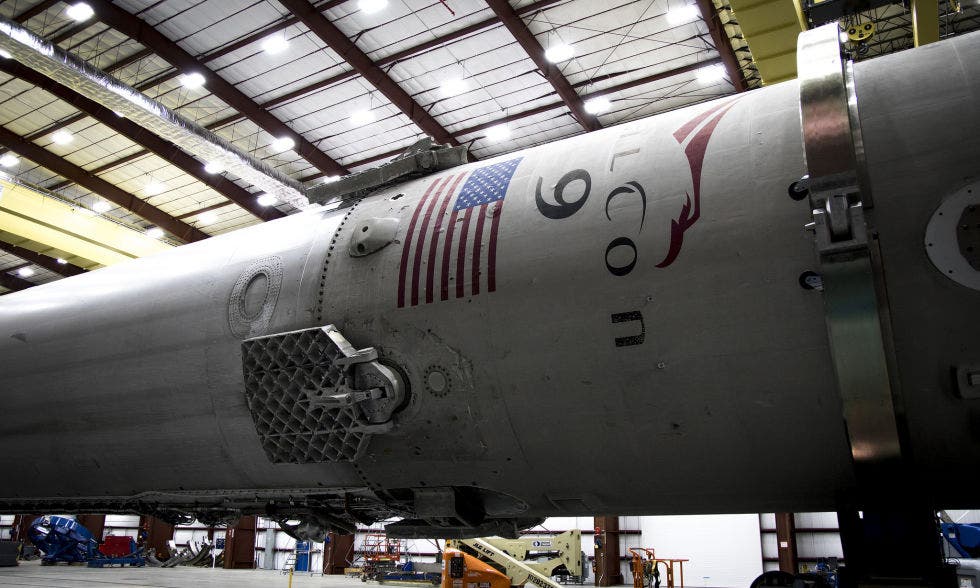 Orbital reusable rockets will mean lower costs and more reliable access to space, but the technology implies weight penalties such as non-ablative reentry shielding and possibly a stronger structure to survive multiple uses, and given the lack of experience with these vehicles, the actual costs and reliability are yet to be seen. 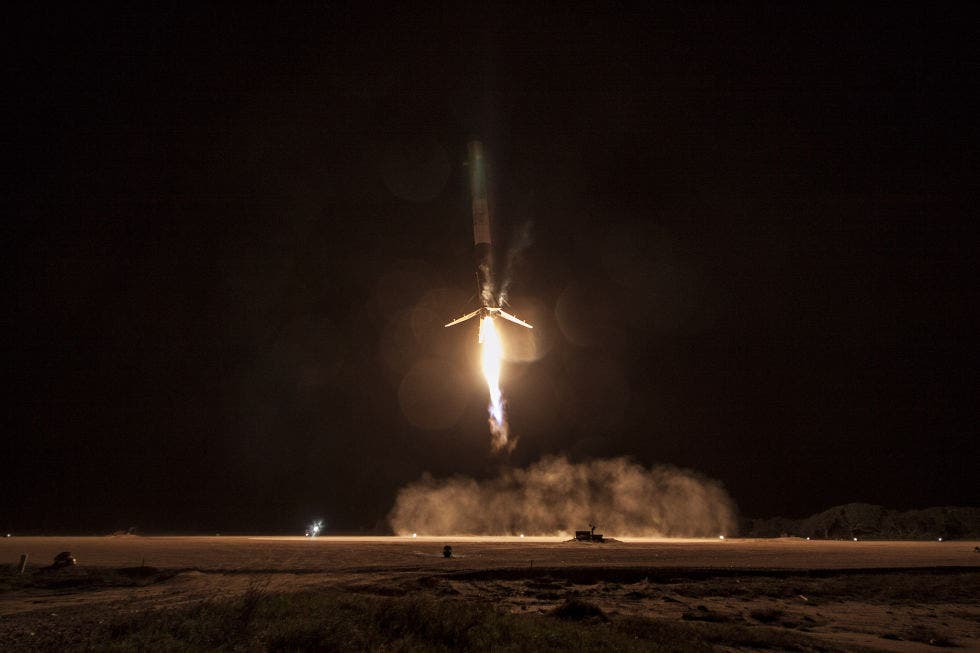 All images via SpaceX.