Russia’s space program seems do be doing quite well, which is more than we can say about other countries at the moment; they recently announced plans to build a hotel in space. 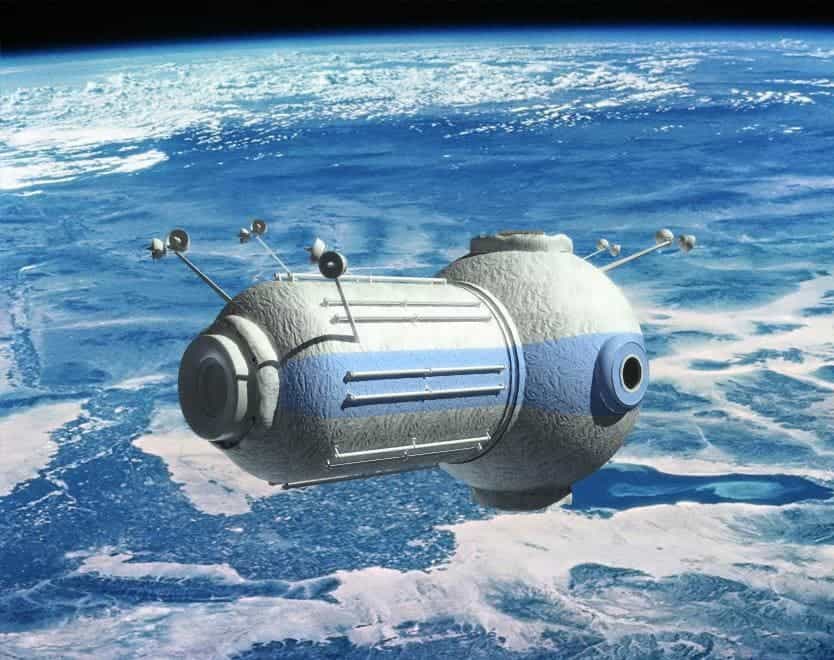 According to the released plans, the hotel will orbit 217 miles above ground, and it will be able to host 7 guests in 4 different rooms, all of which will have great views of… the Earth. Of course, the stay won’t be for everybody – a five day vacation at the hotel will cost £350,000. 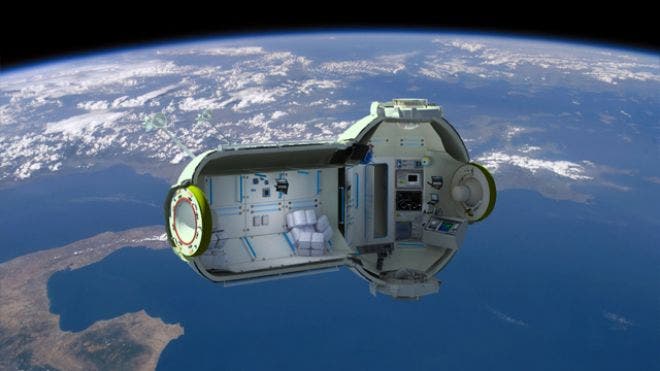 The Commercial Space station, as the hotel will be officially called will open in 2016. Even though if it will be more suited for tourists than the International Space Station, visitors can still expect sealed showers and the usual space food. Alcohol will be firmly prohibited, and even though they didn’t make it quite clear, I presume drugs will be too; also, visitors might be getting some unexpected guests – astronauts from the ISS using the hotel as an emergency. But the hotel won’t only host tourists. 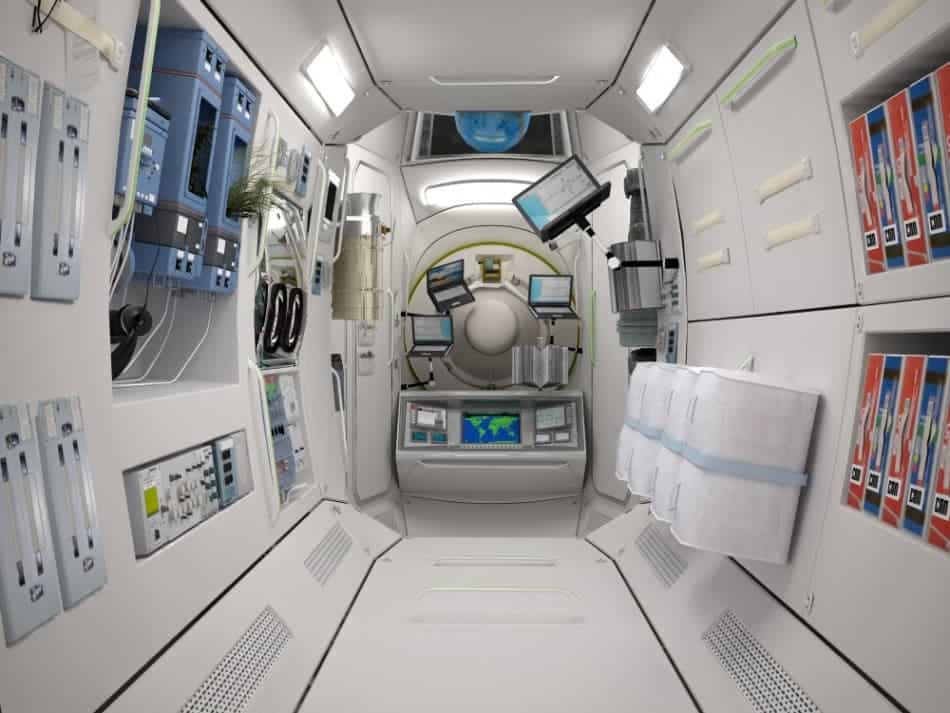 “The hotel will be aimed at wealthy individuals and people working for private companies who want to do research in space.”

In order to reach the space hotel, visitors will have to spend two days aboard a Soyuz rocket, but the view will be definitely worth it; given some half of million dollars, that is.