Russian president threatens criminal penalties for space officials; where do you stand on this?

Russian president, Dmitry Medevedev, announced that following the disaster with the Phobos-Grunt mission, which was headed for one of Mars’ moons but got stranded on Earth’s orbit, officials should be punished for recent failures in the country’s space program, which are affecting indirectly the entire country. 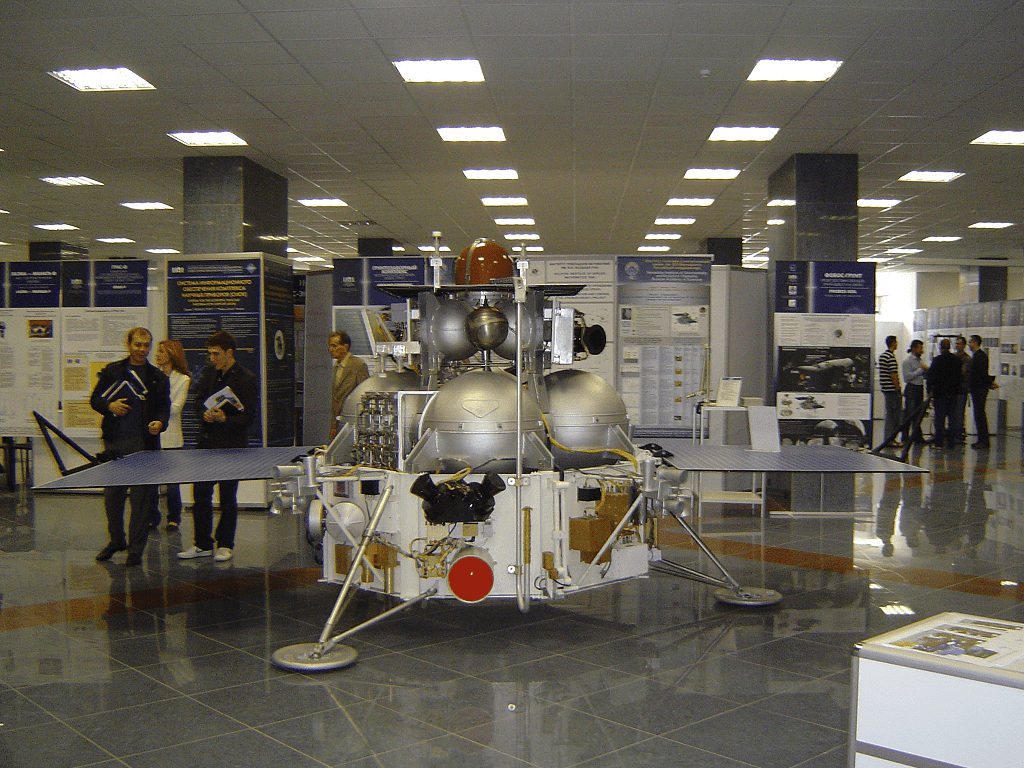 Speaking to Russian journalists on Saturday, he stated that these mistakes dealt a “serious blow to our competitiveness”, and they should be punished disciplinary, financially, and even criminally.

“This is not a fatal blow, but it does mean that we are going to have to make a thorough examination of the situation and punish those responsible,” Medvedev said.

However, he said this mustn’t be a violent action, like the USSR old days.

“I am not talking about putting anyone up against the wall, as during Stalin’s years, of course, but we can use money as a punishment, get back from them the funds we put into them, or, in cases where clear responsibility is established, disciplinary or criminal liability might need to be considered,” Medvedev said.

So where do you stand on this? If people responsible for this mistake are found, what should be the punishment ? Should it be criminal ? Can you really hold a scientist criminally responsible for being wrong? But then again, they literally threw over $60 million into outer space. What’s your opinion?