The Phobos Grunt probe, which was supposed to head for Phobos, a satellite of Mars but instead got stuck on Earth’s orbit, found its inglorious ending, crashing into the Pacific, marking an ill-fated bid of restoring the glory to the Russian space program. 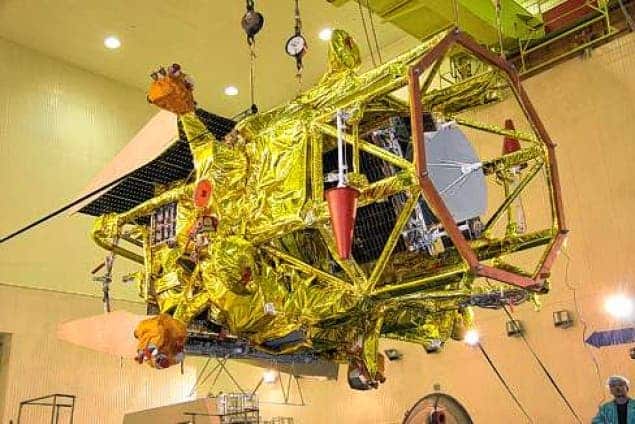 Russian officials declared they will find and punish the officials responsible for this failure.

“I’m taking personal control of the investigation into the reasons for the Phobos-Grunt accident,” Russia’s former ambassador to NATO and recently appointed Deputy Prime Minister Dmitry Rogozin wrote on his Twitter account.

Rogozin said he wants to unmask the ‘anti-heroes’ responsible for this latest in a relatively long line of failures.

“I am expecting Roscosmos’ promised report on the reasons for the accidents, the names of the anti-heroes and also its view on the prospects for developing the space sector up to 2030,” he wrote.

The probe’s fatal end is a sad reminder of the glory days when Yuri Gagarin was the first man to step into outer space. Hopefully though, Russia won’t give up on their space program, and they will have more success in future attempt. Personally, I believe they play an extremely significant role in space exploration, and they will have a strong word to say in the future.