Designer Oscar Lhermitte brings the moon to your fingertips

You can't get any more lunar than this without leaving the planet.

We love art that not only thrills your senses but also makes you think, and this project does just that. Oscar Lhermitte’s MOON brings the stunning beauty of the lunar globe on your desk — 100% topographically accurate. 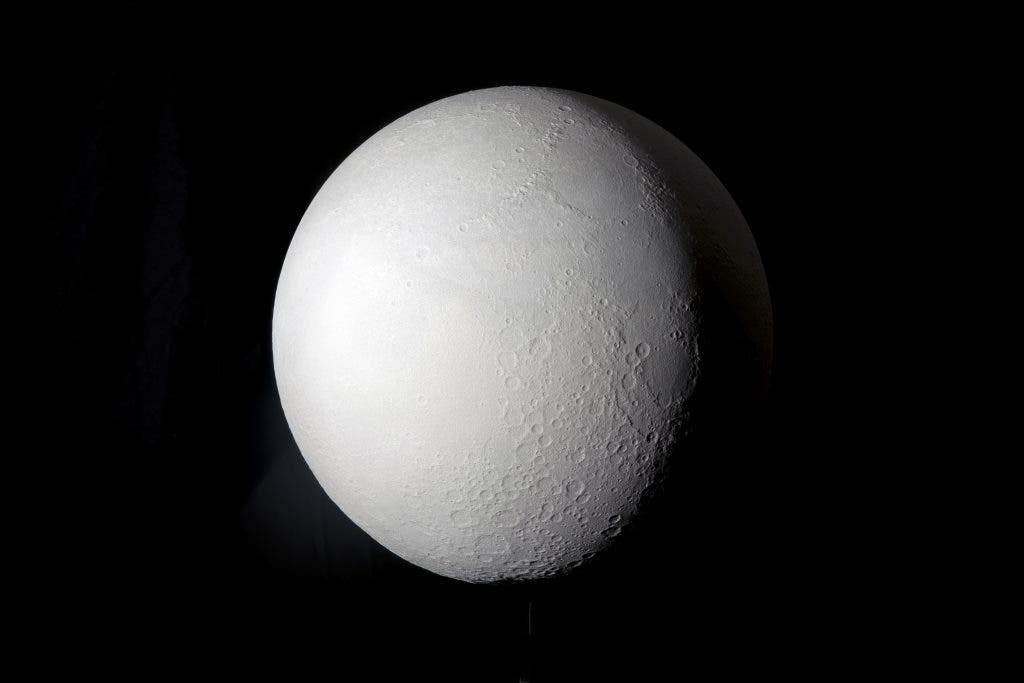 There are few sights as captivating the full moon on a clear night’s sky. There’s something very tranquil and beautiful in seeing the white aster transiting the sky. Probably driven by similar emotions, product designer Oscar Lhermitte took the feeling down from the sky and brought it to our fingertips — at a 1:20 million scale.

In order to create the lunar globe, Oscar first reached out to the team at the Institute of Planetary Research. They gave him access to their database, which he used to design the MOON. The data used are DTM (Digital Terrain Model) and are constructed from stereo images.

The images were then developed to achieve the correct scale of terrain and make it spherical. One full Moon was 3D printed in order to become the MOON Master (the one the molds are then made from). 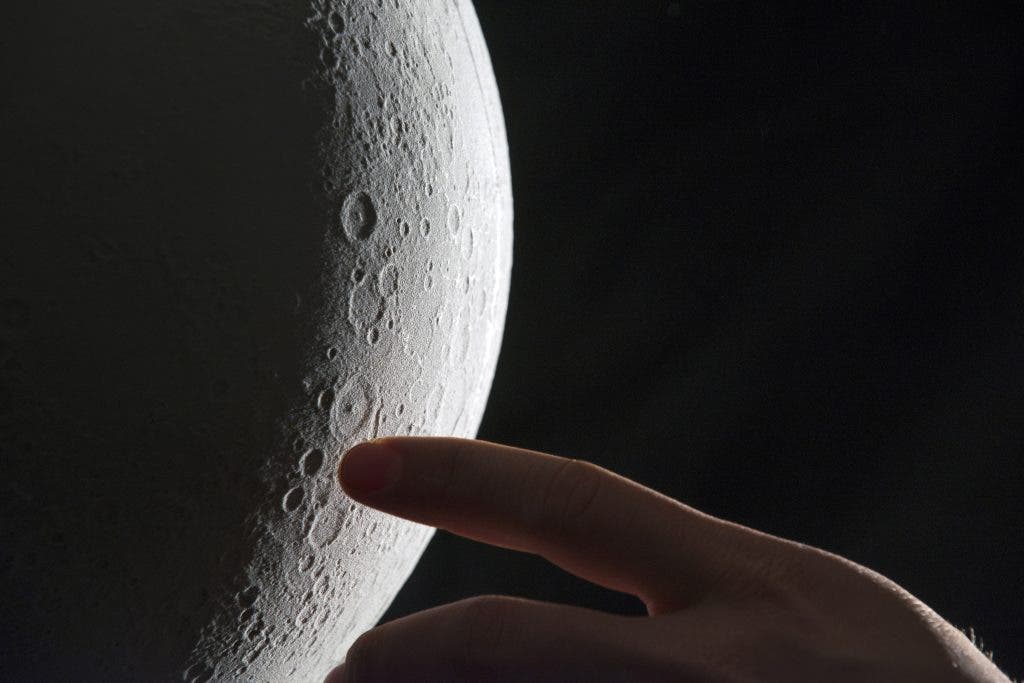 The globe is dotted with all of the moon’s craters in precise detail, so you can get an exquisite feel of our planet’s favorite satellite. 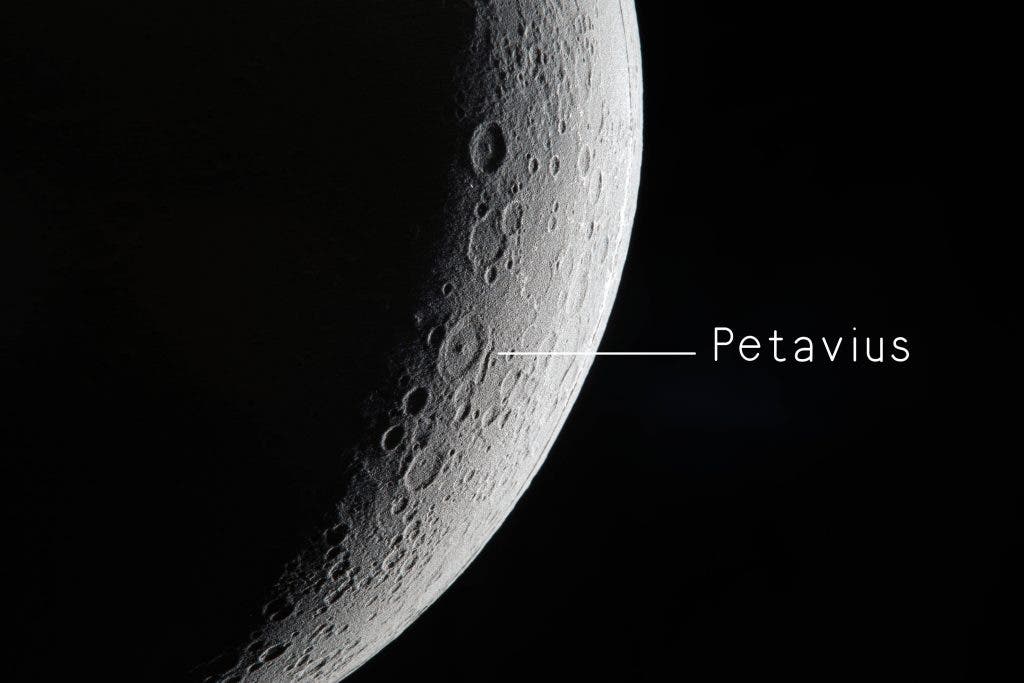 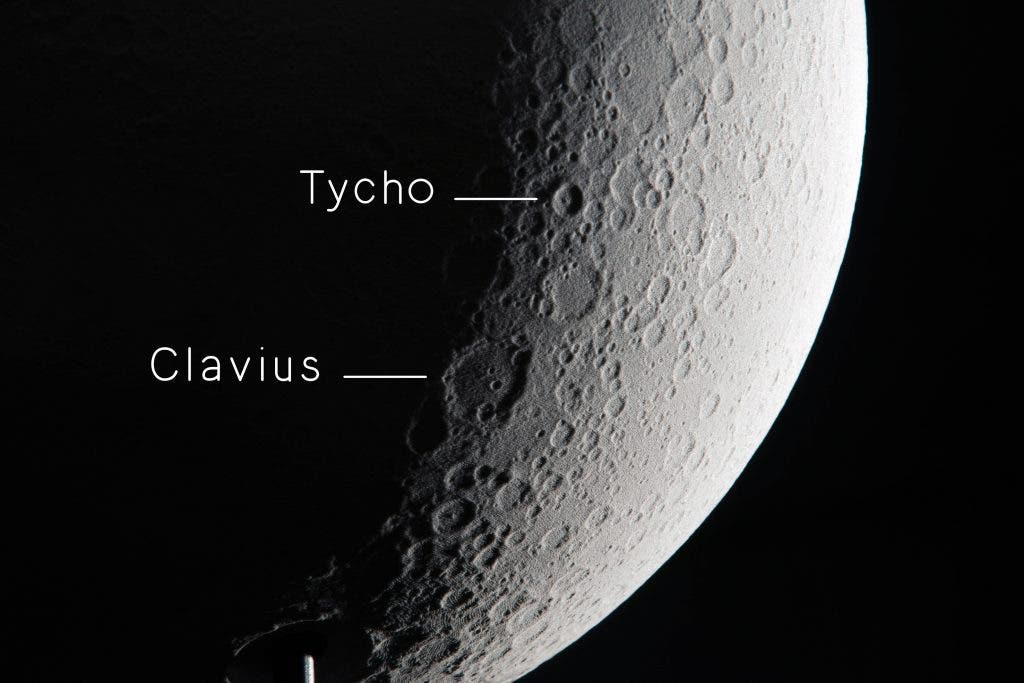 A ring of LEDs follows the path of the Moon in real time, keeping its correct face constantly lit. You either set the moon to the position you desire, see all of its phases in 30 seconds in demo mode or switch it to live to have it synchronize with the current position of the actual moon.

MOON has 3 modes of operation:

Also, MOON’s system has the exact same memory capacity as the Apollo 11 computers that brought the first people to the moon. You can’t get any more lunar than this without leaving the planet.

MOON was available £500 on Kickstarter with a discounted price of £450 for early backers. Now, the retail price price is £700. MOON was successfully launched on Kickstarter in May 2016 and raised more than £140K.