by Dragos Mitrica
in Great Pics, News, Space
Reading Time: 4 mins read
A A
Share on FacebookShare on TwitterSubmit to Reddit

China’s National Space Administration released a trove of images from their lunar rover and they’re spectacular. We’re talking hundreds of tantalizing, HD and never-before-seen images of the Moon! 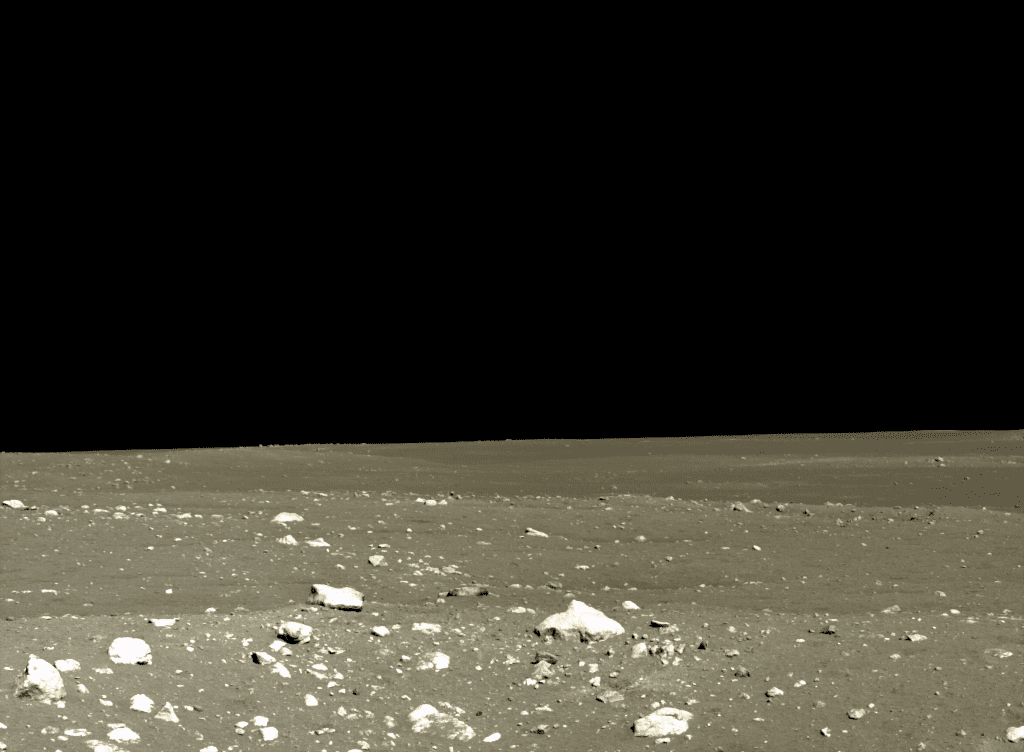 You can set up an account on China’s Science and Application Center for Moon and Deepspace Exploration website and have a look for yourself, view and download all the pictures you like – but the website is in Chinese, and the whole process may be a bit cumbersome. So we’ve ran through the collection and some photos already selected by others so you don’t have to bother. You can also see a much larger collection here and here. 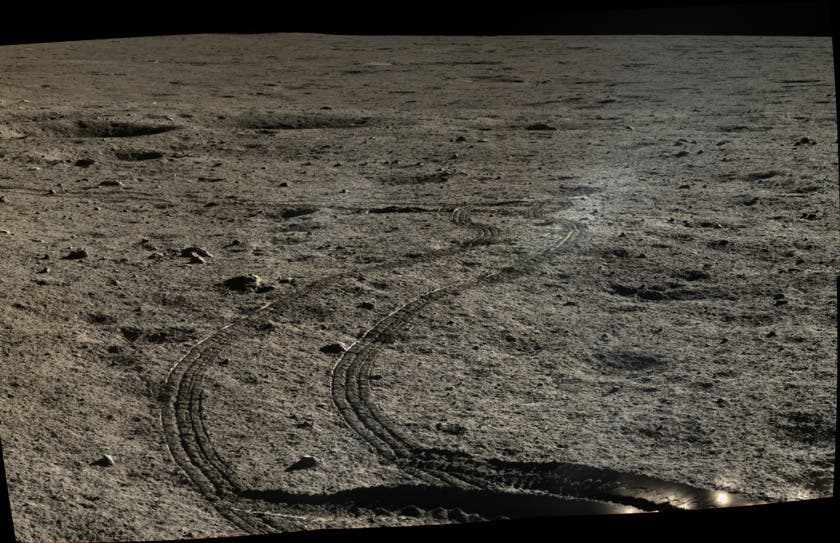 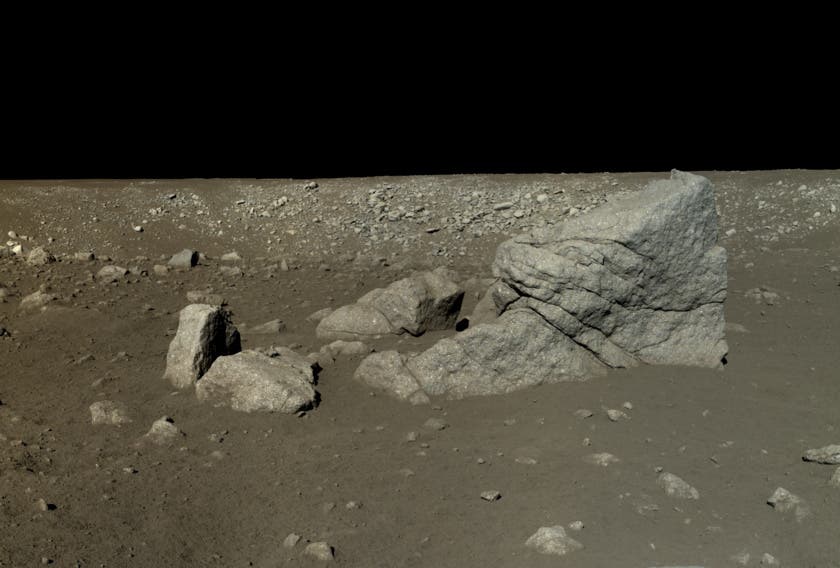 China sent its first unmanned lunar probe, the Yutu, or “Jade Rabbit,” to the moon in 2013 as part of its Chang’e-3, thus becoming the first country after the USA and Russia to land on the Moon. The rover Yutu (translation: Jade Rabbit) reached the Moon’s surface on 14 December 2013 becoming the first soft landing on the Moon since 1976. Its scientific purposes were pretty straightforward: lunar surface topography and geological survey, lunar surface material composition and resource survey, Sun-Earth-Moon space environment detection, and lunar-based astronomical observation.

After a rough start which was considered a failure, Yutu started to deliver time and time again. 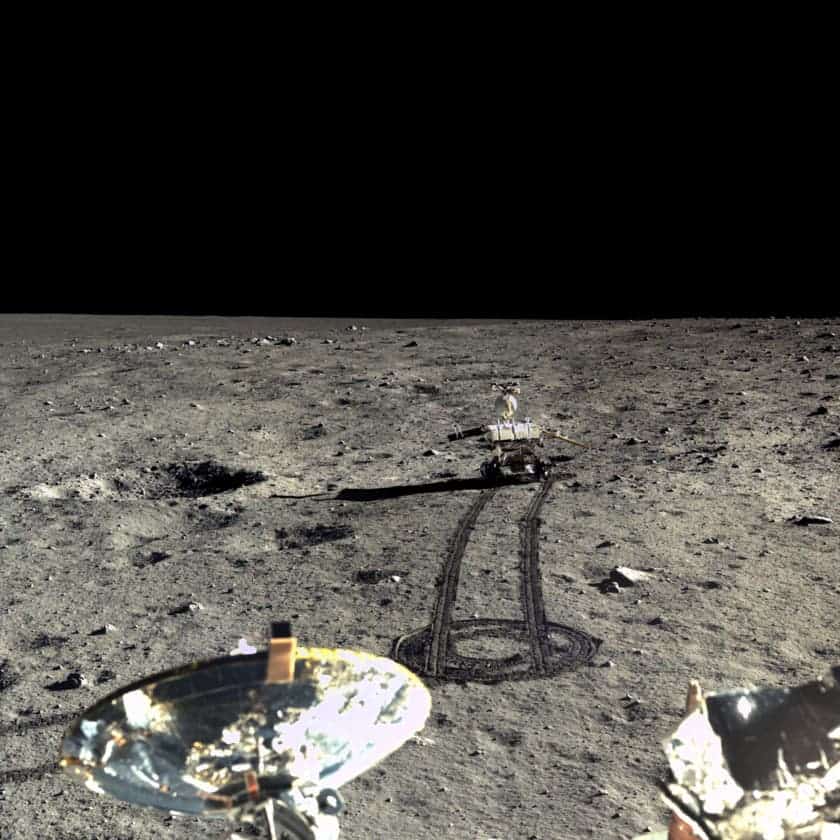 “We have for the first time detected multiple subsurface layers (on the moon),” said lead author Xiao Long, professor of the China University of Geosciences in Wuhan, attributing these layers to ancient lava flows and the weathering of rocks and boulders into regolith, or loose layers of dust, over the past 3.3 billion years or so. 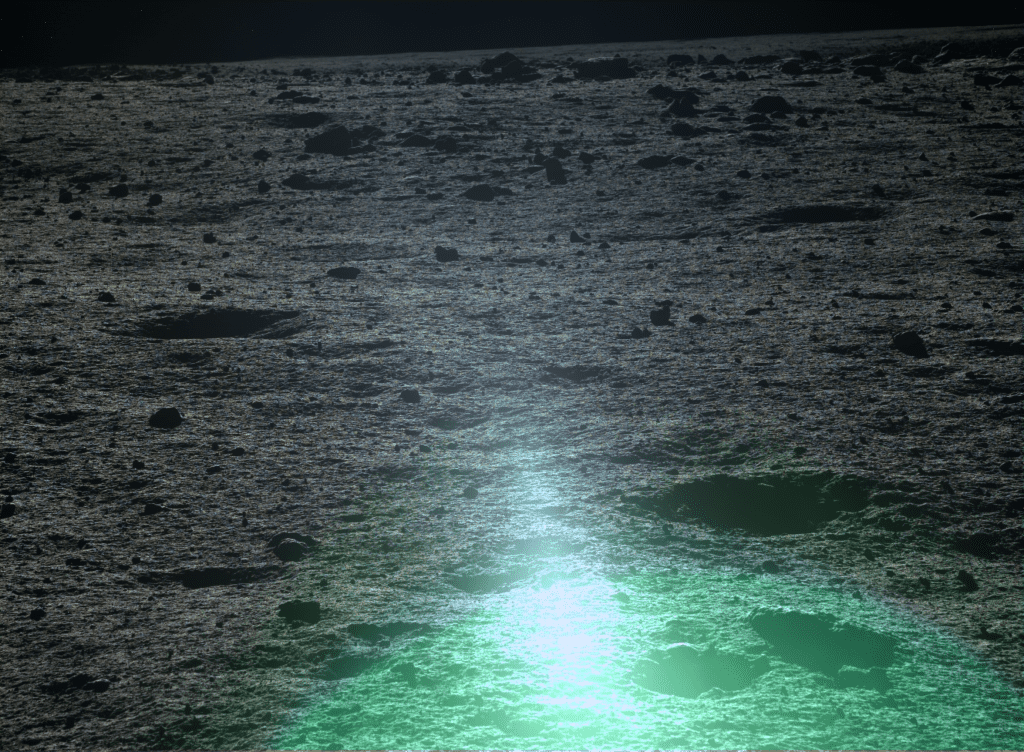 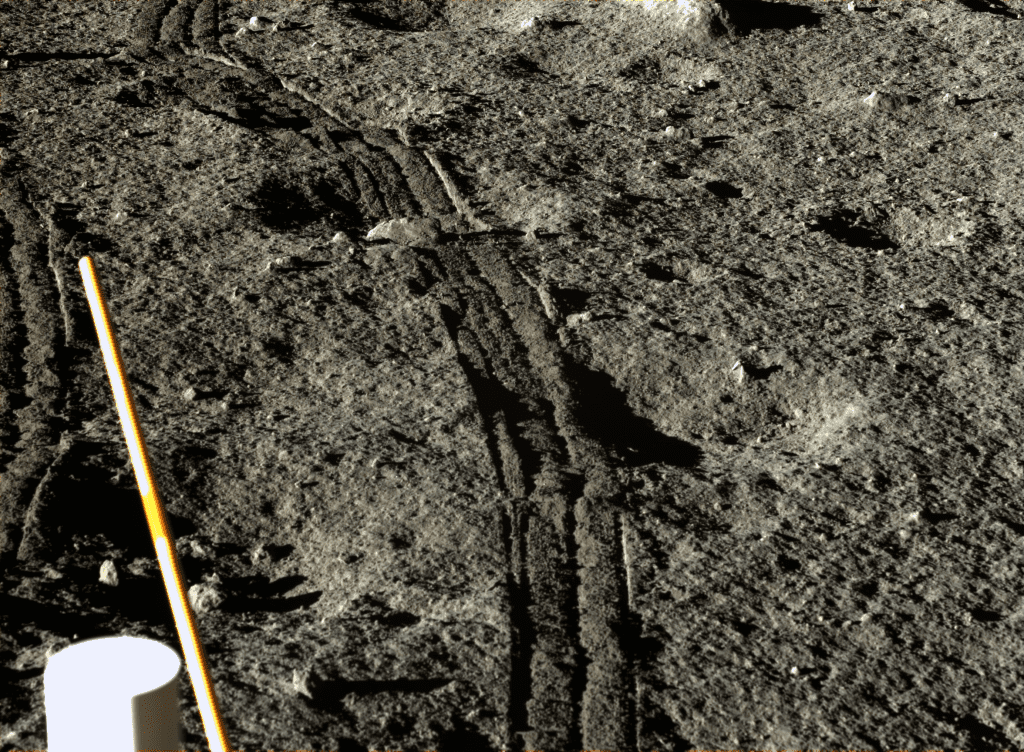 The rover also discovered a new and intriguing type of rock on the Moon.

“The diversity tells us that the Moon’s upper mantle is much less uniform in composition than Earth’s. And correlating chemistry with age, we can see how the moon’s volcanism changed over time,” said Bradley Joliff of the Washington University of St Louis, the only American partner in the Chinese team. 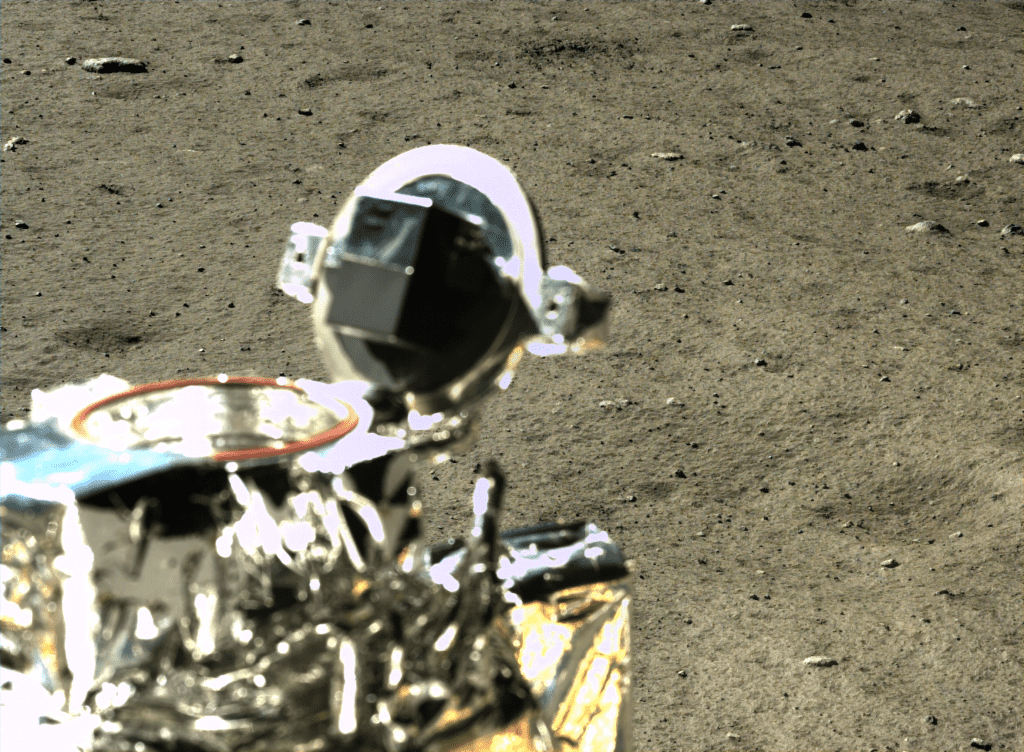 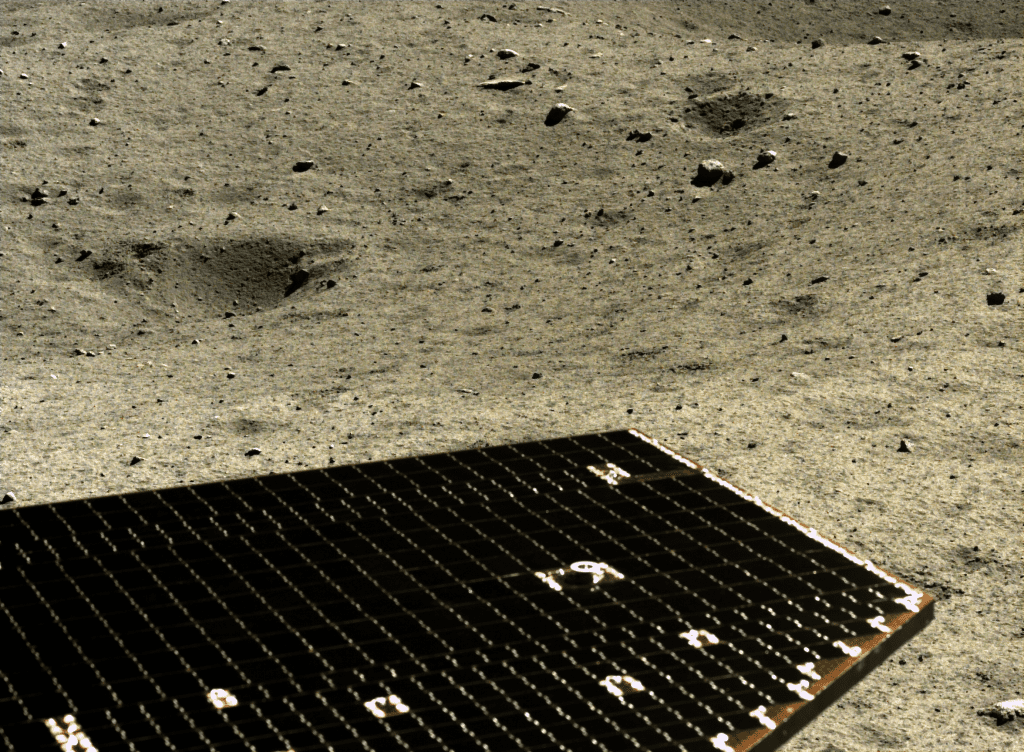 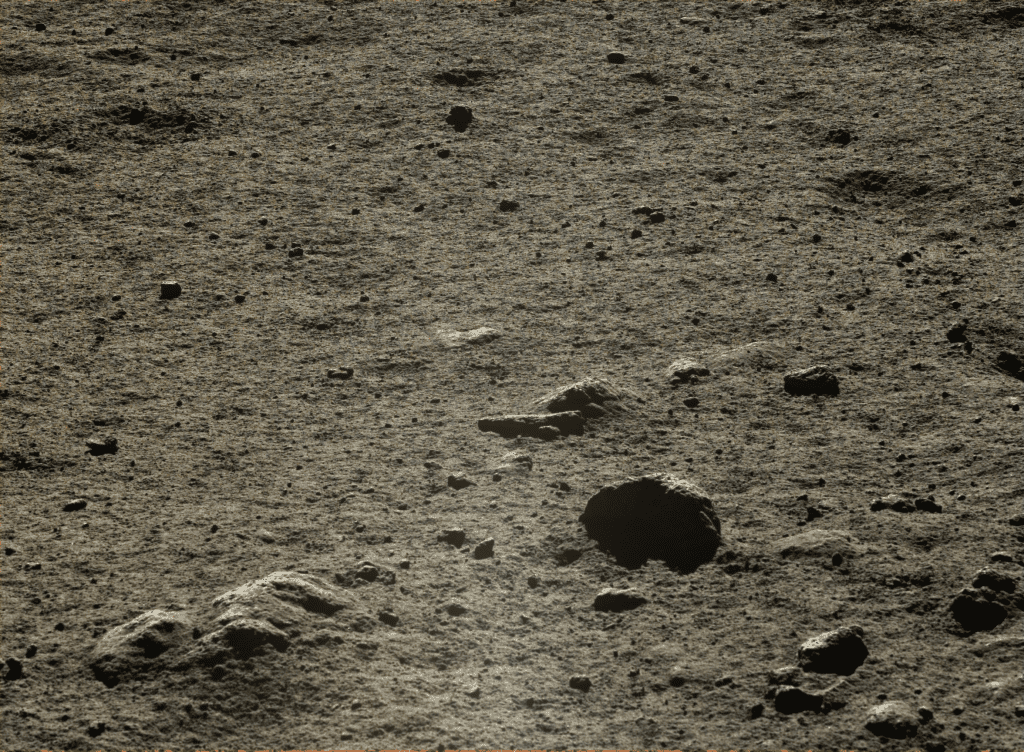 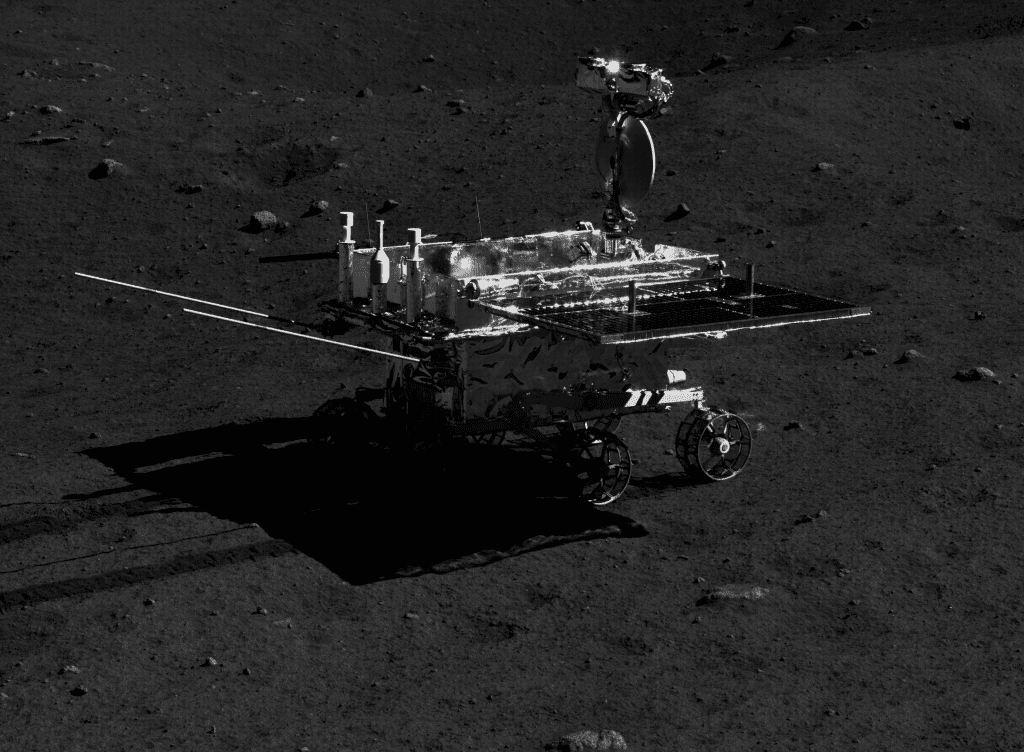 However, information about how the mission is going remains very limited. Unlike NASA and the European Space Agency, China reveals very little about how their mission is going. To be honest, I’m surprised they even released so many photos but for the time being, let’s enjoy the lovely photos.