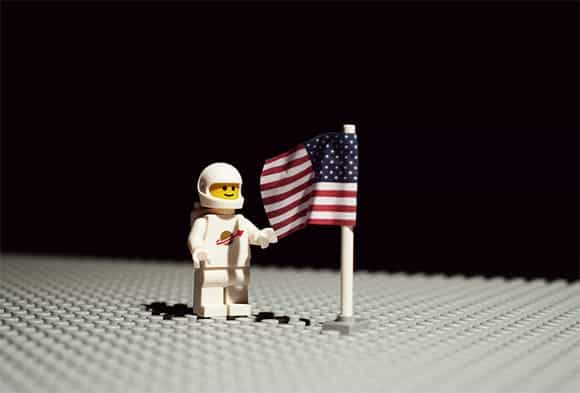 The film was lost for decades and when found, was badly damaged, according to John Sarkissian, historian and astronomer in Sidney. He also said that this was the “best quality of Armstrong descending the ladder“.

“NASA were using the Goldstone (California) station signal, which had its settings wrong, but in the signals being received by the Australian stations you can actually see Armstrong. In what people have seen before you can barely see Armstrong at all, you can see something black — that was his leg.”

From the available information, the footage is just a few minutes long, and will be released next Wednesday, at the awards night of Australian Geographic magazine, where Buzz Aldrin, astronaut on Apollo 11 will be the guest of honor.