by Tibi Puiu
in Space, Videos
A A 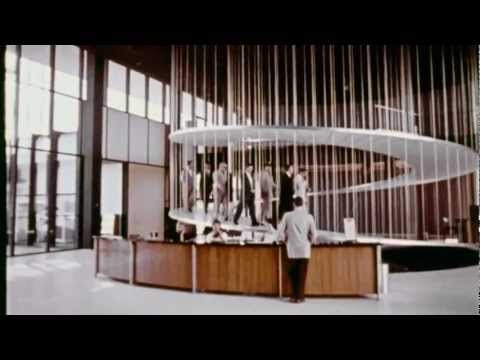 An emotional video collage of talks made by Neil Degrasse Tyson dissing the current poor attention NASA has been receiving, financially-wise, from the US government has recently hit YouTube, which can also be seen embedded above. His speeches on the subject are powerful, to say the least, and addresses the concerning issue that once with the slowly, but ultimately predictable, abandoning of ambitious NASA missions,  citizen of the US, and the world alike, will lose what’s left of their once great faith in man’s ascent towards the stars. His arguments are strong, mentioning how technology and scientific thought among the populace has grown once with the first manned missions in space and on the moon, among other. Heck, I felt compelled to reach for my wallet more than on one occasion while watching this.

Worth noting that this video wasn’t made or uploaded by Neil DeGrasse Tyson, but by a YouTube user Scrunchthethird . Good one, mate!