by Mihai Andrei
in Offbeat, Space
Reading Time: 3 mins read
A A
Share on FacebookShare on TwitterSubmit to Reddit

NASA’s mission to better understand the Universe around us resulted not only in text, images and video, but also in a huge number of sounds. The space agency posted rocket sounds, the chirps of satellites and equipment, lightning on Jupiter, interstellar plasma and radio emissions and of course, famous vocal clips (“The Eagle has landed”).

You can hear the roar of a rocket or Neil Armstrong’s first words when he landed on the Moon – every time you get a phone call. If you’re a musician, then you’re in even more luck because NASA made all these sounds public domain, which means that you can record and incorporate them in art projects of your choice.

There are some restrictions – not everything NASA publishes is covered by the same license, though it appears to be on SoundCloud. You are also not allowed to use their logo, image, or imply in any way that NASA is supporting you.

Not one to be easily outdone, their European counterpart, the European Space Agency (ESA) posted their own library. It’s still a work in progress, but there are already some spectacular additions (you’ll probably want to hear the Sound of the Sun).

You can listen to many more of NASA’s emblematic sounds on their page, and we’ve made a small selection for you: 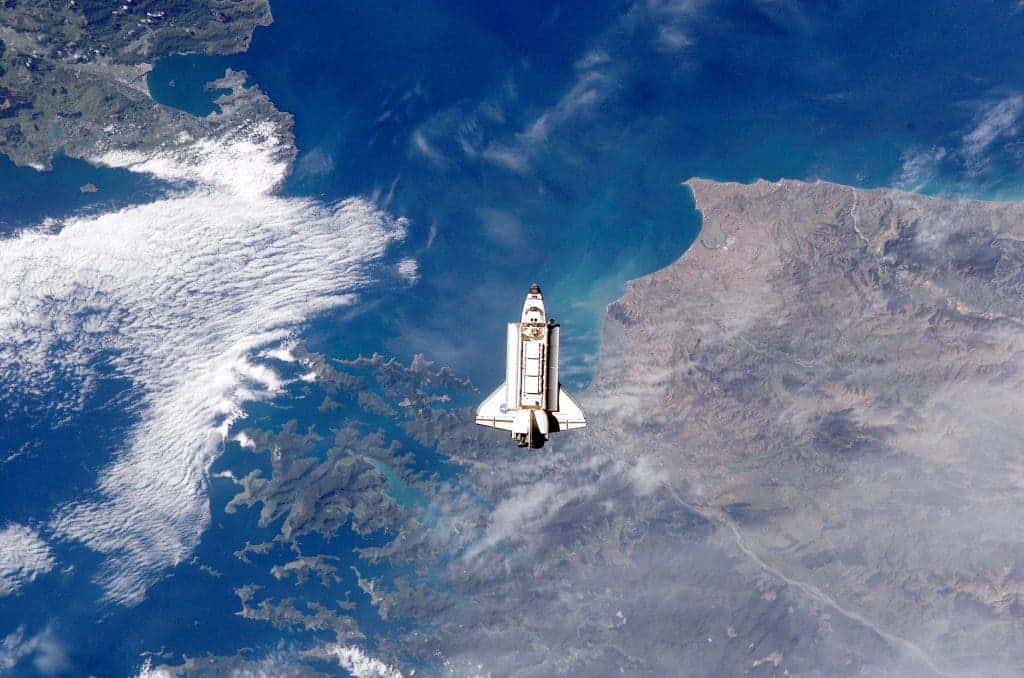