by Dragos Mitrica
in Space, Videos
A A

Curious about how water surface tension “behaves” in microgravity, astronauts onboard the International Space Station decided to stick a GoPro camera inside a floating ball of water. They filmed the results in 2D and in 3D: 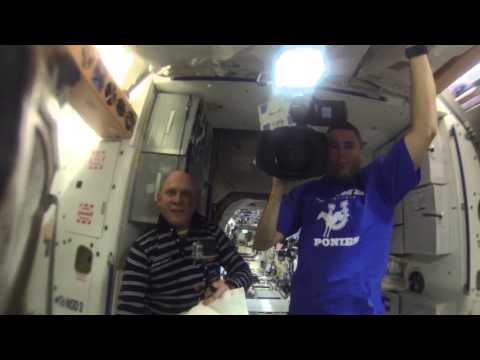 The crew “submerged” a sealed GoPro camera into a floating ball of water the size of a softball and recorded the activity. The video was filmed in the Summer of 2014 by Steve Swanson, Reid Wiseman, and Alexander Gerst, who also appear in the video.

In space, liquids aren’t affected by gravity, and therefore they maintain a somewhat spherical shape. Instead, it’s surface tension which dictates how they behave. Surface tension is a contractive tendency of the surface of a liquid that allows it to resist an external force. Hydrogen bonding between water molecules naturally pulls them together, resulting in a spherical configuration that minimizes surface area. You can also see the results in 3D below, but you need 3D glasses to view the video properly: 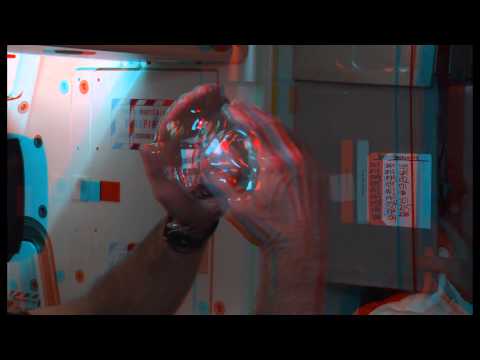