The threat of a possible ammonia leak in the US sector of the International Space Station (ISS) forced the American astronauts to abandon their research and relocate to the Russian quarters. The hatch was reopened hours later after no leak was detected, NASA reported. 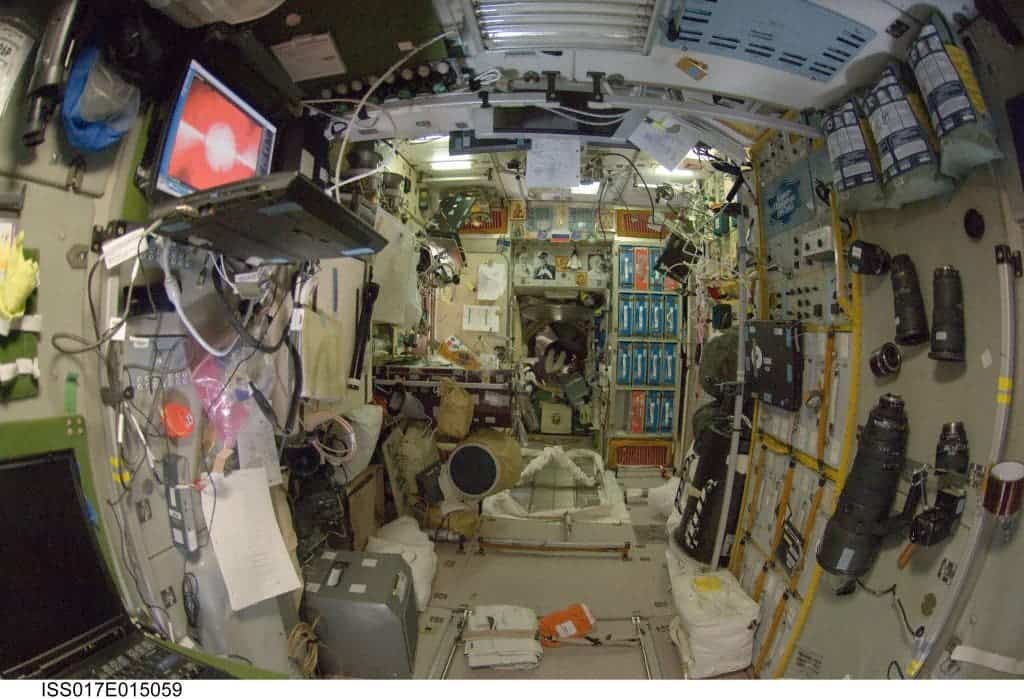 Mission control, NASA/ESA confirmed there was no ammonia leak, hoping to get astronauts back into USOS as soon as possible. All research was successfully protected, and nothing was lost, though some replanning is required.

“At this time the team does not believe we leaked ammonia,” ISS program manager Mike Suffredini said. “There was never any risk to the crew,” he added.

There alarm was raised when astronauts reported an increase in water pressure in thermal loop B, which is only indicative of an ammonia leak. The crew took refuge in the Russian quarters and planned to stay there for a week in case a leak actually existed, but now, they’re trying to move back to their own area.

NASA says the false alarm may have been caused by a “transient error message in one of the station’s computer relay systems, called a multiplexer-demultiplexer.” So – not so much a leak, and more like a sensor error. NASA continues to analyze the situation to see if there are further issues with the equipment. The response from astronauts was excellent, as expected.

“The safety of the crew has been secured by prompt joint action by the US and Russian crewmembers, as well as by mission control staff in Moscow and Houston,” said the head of the Russian Mission Control Center, Maksim Matyushin. JAXA and ESA also helped on the problem.