A while ago, we were telling you about the Indian Orbiter Mission to Mars – the cheapest Mars mission ever. The probe made history as it entered Martian orbit, and is still sending high quality data back to Earth, as well as amazing pictures. Now these photographs focus on the Ophir Chasma, a giant canyon on Mars that’s 62 km (38.5 miles) wide and 317 km (197 miles) long.

“The word chasma has been designated by the International Astronomical Union to refer to an elongate, steepsided depression. Ophir Chasma is part ofthe largest canyon system in the solar system known as vallesmarineris. The walls of the chasma contain many layers and the floors contain large deposits of layered materials. This image is taken on 19th July 2015 at an altitude of 1857 km with a resolution of 96 m,” the Indian Space Agency wrote. 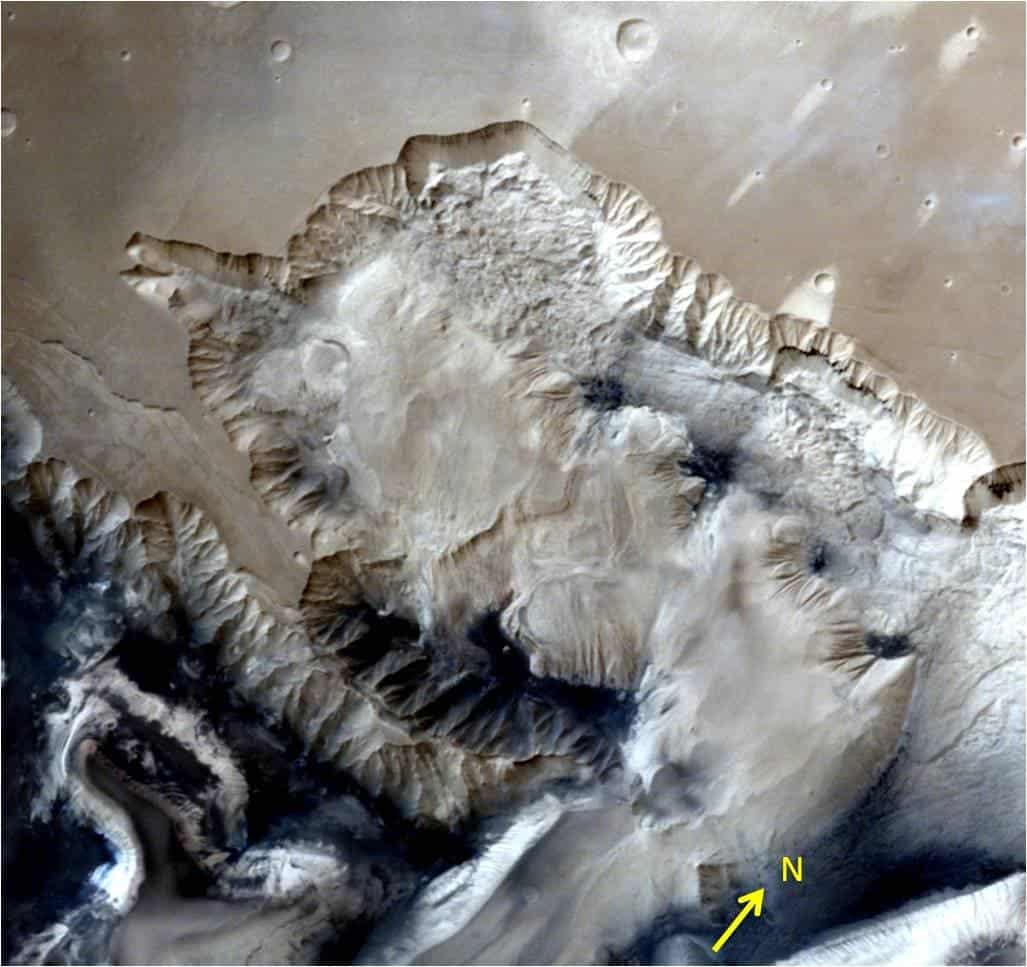 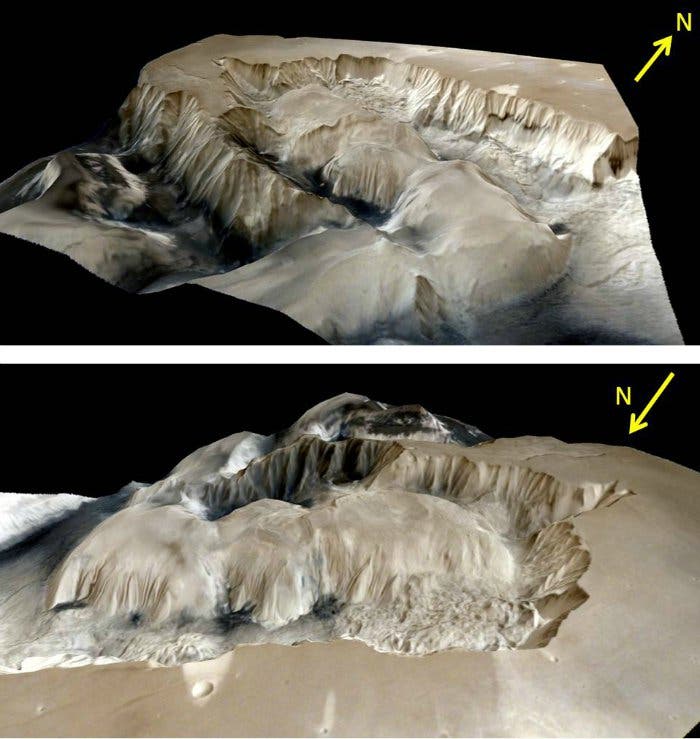 Ophir Chasma is part of the largest canyon system in the solar system – it’s so big that it would stretch across the entire US. It’s also part of a huge rift system, Valles Marineris. Although Valles Marineris has been seen several times both from Earth and from Mars orbit, it’s the first time we actually get to see it like this. These images were taken by the Mars Colour Camera on board India’s orbiter on 19 July 2015, at an altitude of 1,857 km.

This makes the entire Indian mission even more spectacular. Not only did they manage to enter Martian orbit on the first try (a first; half of all Mars missions fail before they reach orbit), but they did so while costing just US$74 million – less than the $100 million budget for the movie Gravity, and about six times less than NASA’s Mars Orbiter Mission.