Scientists from the world’s largest democracy, and 2nd most populated country in the world, India, announced a most ambitious mission set for next year: they want to send a probe to the red planet to study its climate and geology. 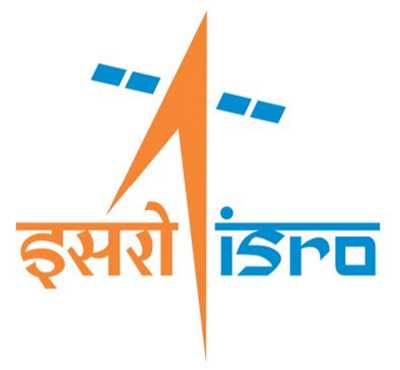 India and China are now preparing for two major space missions that could put the two Asian countries into a real power position in the arena of space exploration; while China’s ambitions and capacities are well known already, this mission would mark another significant step in India’s developing space program, which envisages the Asian giant’s first manned mission in 2016.

“We will embark on the Mars mission after the Department of Science gives the green signal and decides the schedule early next year,” Deviprasad Karnik, director of the state-run Indian Space Research Organisation (ISRO) told AFP.

A 320-tonne Indian Polar Satellite Launch Vehicle rocket will be used to carry the orbiter from the launch site at Sriharikota in the southern state of Andhra Pradesh. The cost of the mission is estimated at 5.0 billion rupees ($70-90 million dollars).

India began its space program in 1963, but things didn’t accelerate significantly until the past decade. In September, 2009, India’s Chandrayaan-1 satellite discovered water on the moon, giving a huge boost to the country’s credibility among the big guns of space exploration. However, it’s been a bed of roses, especially considering the major setback in December 2010 when a satellite launch vehicle blew up and fell into the Bay of Bengal.