So, remember that Higgs boson discovery we got all excited about a while ago? You know, validated the Standard model, proved our understanding of the subatomic world not wrong, and all that? Turns out, that same data could very well be an obituary for our Universe – at least that’s what Joseph Lykken of the Fermi National Accelerator Laboratory and a member of the LHC thinks. 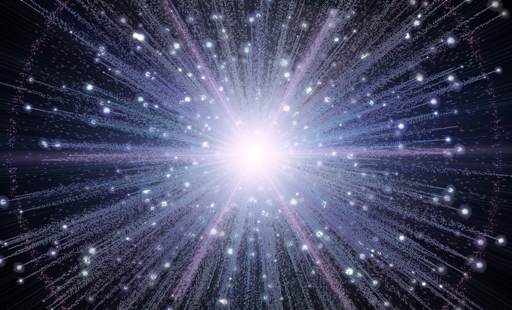 Speaking at the American Association for the Advancement of Science meeting in Boston yesterday, he explained the much praised discovery is really bad news for everyone and everything, including time and space themselves.

“It may be that the universe we live in is inherently unstable and at some point billions of years from now it’s all going to get wiped out,” Lykken told the newswire.

Basically, a ripple will appear in our Universe, which will basically represent another expanding Universe; it will expand, wiping everything we know in the process.

“Many tens of billions of years from now, there’ll be a catastrophe. A little bubble of what you might think of as an ‘alternative’ universe will appear somewhere and then it will expand out and destroy us.”

Thankfully though, this is only a hypothesis, not yet entirely validated. He notes that even a one percent error in calculating the Higgs boson mass could lead to a different end of the Universe, coming sooner or later. But even if this does happen as predicted, there are some good news: it will take place billions of years in the future, and will propagate at the speed of light, giving us more then enough time to take care of our business, and (here’s a crazy idea) perhaps migrate to the new Universe, if we get tired of our own.