Timber: 400 trees to be cut to make way for Endeavour flyby

by Mihai Andrei
in Environment, Space
A A

Southern LA residents are already mourning the loss of 400 trees which were cut in order to make way for the Endeavour flyby. 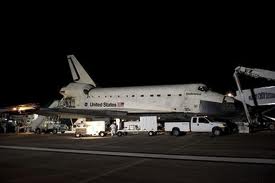 Endeavour, the fifth and last space worthy space shuttle built by the US, will be given the retreat it deserves – in a museum, where it will be seen and admired by thousands of visitors (or more). The journey will include a two-day parade, and overnight stay, and almost certainly, some traffic jams.

Everybody was excited and eagerly awaiting the shuttle, until authorities announced they will have to cut down some 400 trees. Now, I don’t know if you’ve seen a space shuttle: they’re big. In order to pass by the street, they need some massive clearance, and this is why the trees are being cut, but the decision caused quite a stir, many people voicing out mixed opinions.

City work crews have already been on the job, cutting and chopping, clearing the final hurdles on Endeavour‘s path, which has made some people quite unhappy, especially given that some trees are quite old, and it will take a lifetime (literally) to grow others just as big. So, how do you feel about the situation? If it were up to you, would you have done it differently? 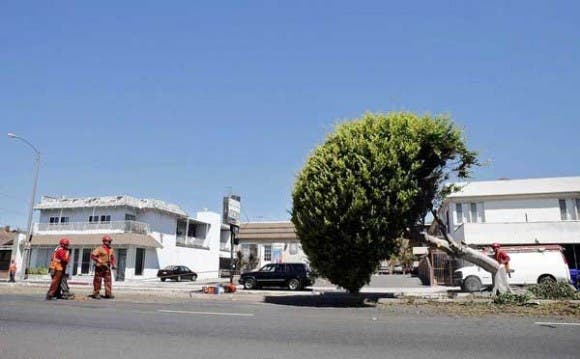