They may be more common than we thought.

When astronomers first spotted gravitational waves, the entire scientific world was thrilled. This was something we’ve been expecting for years, but finally confirming the theory was highly exciting. Now, just a few months after that, they’ve discovered another signal, confirmed with a confidence level of over 99.99999%. 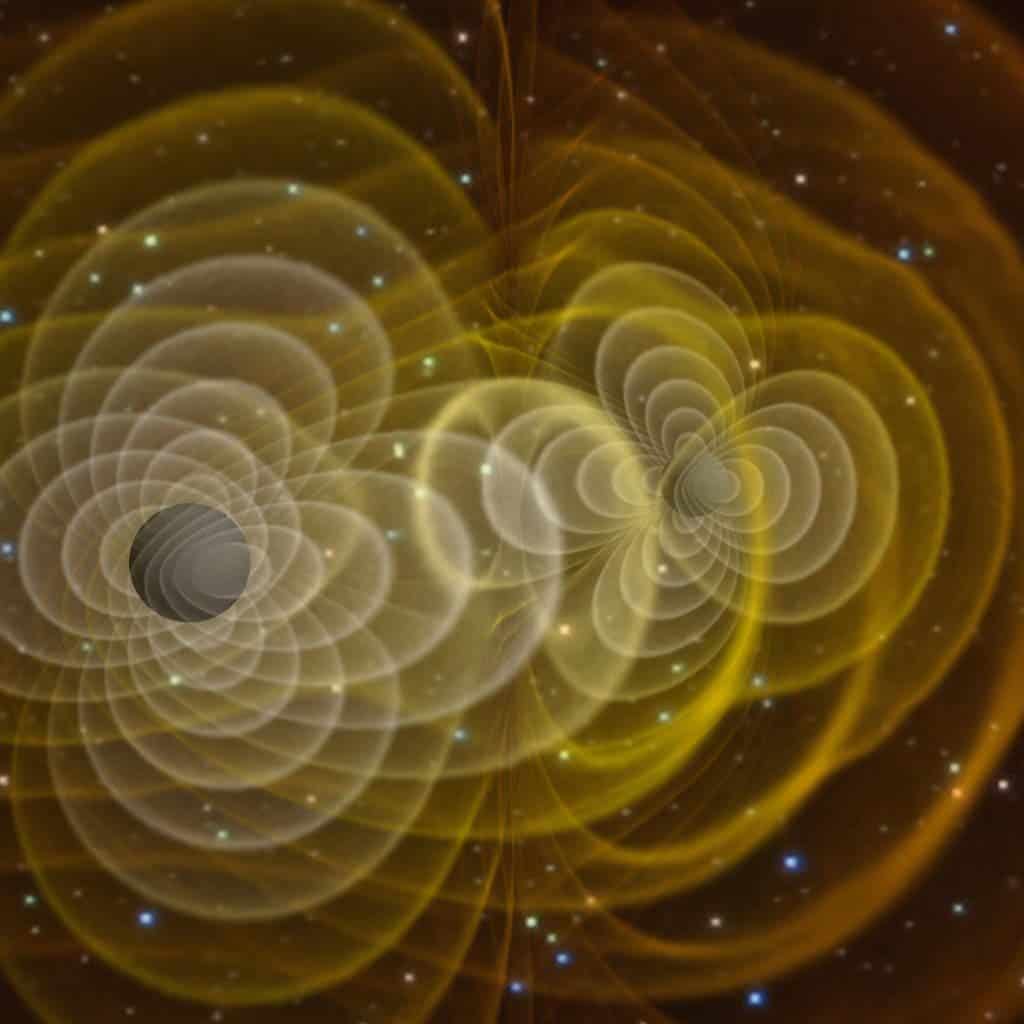 The discovery was made by LIGO (Laser Interferometer Gravitational-Wave Observatory), an observatory dedicated to gravitational waves, composed of two identical interferometers located in the US. The first phase of the project wasn’t fruitful, but an updated phase was launched in September 2015. It didn’t take long before the first discovery.

“Just the fact that we’ve now seen more than one [gravitational wave source] is very exciting,” said MIT’s David Shoemaker, who led the Advanced LIGO construction program. “It takes us out of the ‘gee whiz, could it be true?’ mindset to yes, this is a tool that we can use.”

Black holes only form from the largest of stars. Some of these holes form a pair, orbiting around each other and gradually getting closer while losing energy in the form of gravitational waves, until a point is reached where the process suddenly accelerates. When that happens, the two merge together into a single black hole, releasing a very distinctive signal in the process – it’s this signal that was detected the first time.

Astronomers thought that this is a very rare phenomenon, as you’d expect. But the fact that they’ve detected a similar process might suggest that it’s not that rare after all – either it’s a huge coincidence, or black hole pairs are much more common than we suspected.