Why the US spends so much on healthcare, but doesn’t get the benefits it should

There's a lot of bad news, but there's also some good news.

The US spends almost twice as much as other high-income countries on health care, and yet has consistently poorer results in many areas, with the lowest life expectancy and highest infant mortality rate of all developed countries. A new study analyzed why this happens, and what can be done to improve it.

With only 2.9 beds per 1,000 people, the US falls way below other developed countries, especially compared to Japan’s 13.2 and Germany’s 8.2. Similar figures pop up for many metrics relating to healthcare availability and efficiency. However, on a per capita basis, the US spends much more than any other country: $9451 in 2015, compared to Germany’s $5267.

The US is also the only developed country which doesn’t offer universal healthcare.

Of course, much ink has been spilled over health care in the past decades, and the causes are complex and difficult to thoroughly assess. But in a new study, Harvard researchers took on that gargantuan task. This is what they found:

The main problem, researchers say, is that most policies regarding health care have focused on utilization. However, the authors write that “efforts targeting utilization alone are unlikely to reduce the growth in health care spending”. Instead, an effort to reduce prices and administrative costs is needed.

“We know that the U.S. is an outlier in healthcare costs, spending twice as much as peer nations to deliver care. This gap and the challenges it poses for American consumers, policymakers, and business leaders was a major impetus for healthcare reform in the U.S., including delivery reforms implemented as part of the Affordable Care Act,” said senior author Ashish Jha, a professor at the Harvard Global Health Institute (HGHI).

“In addition, the reasons for these substantially higher costs have been misunderstood: These data suggest that many of the policy efforts in the U.S. have not been truly evidence-based.” 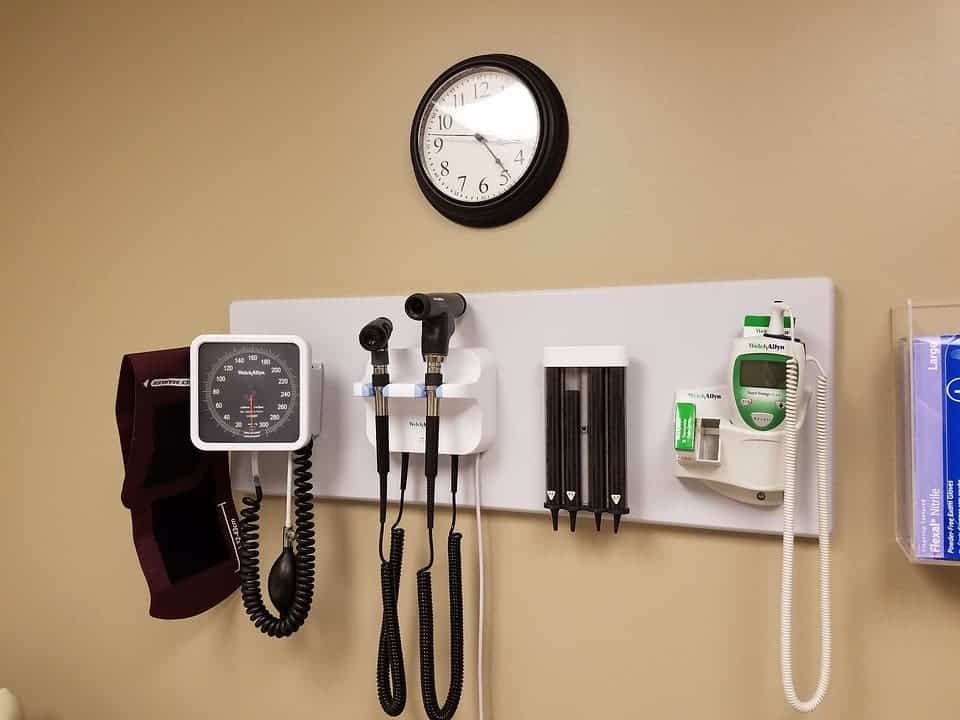 Several studies have already found that counterintuitive measures, such as increasing social spending, can actually reduce expenses in the long term. However, while the US spends a bit less on social care than other countries, it’s not necessarily an outlier. The study also contradicts several common beliefs, such as the idea that America uses more healthcare services than peer countries (it actually has lower rates of physician visits and days spent in the hospital than other nations) and that the quality of healthcare is always lower than in other countries. The US actually has excellent healthcare for those who have heart attacks or strokes but is below average in avoidable hospitalizations for things like diabetes and asthma.

The problem is that despite investing heavily in health care, Americans don’t have access to the quality they’re paying for. This is an old, systemic problem for the country, but the good news is that it can be fixed, researchers conclude. What’s needed is a reduction in unnecessary costs and an investment in the areas where the country is still lagging behind.

“As the U.S. continues to struggle with high healthcare spending, it is critical that we make progress on curtailing these costs. International comparisons are very valuable–they allow for reflection on national performance and serve to promote accountability,” said first author Irene Papanicolas, visiting assistant professor in the Department of Health Policy and Management at Harvard Chan School.