Tomorrow, the world is getting one extra second – what are you gonna do with yours?

by Mihai Andrei
in Astronomy, News
Reading Time: 4 mins read
A A
Share on FacebookShare on TwitterSubmit to Reddit

Tomorrow, something extraordinary will happen, even though you might not notice it: right before 8 p.m. Eastern time, we will be adding an extra second – a leap second. Aside for being an interesting quirk, this is another reminder that our time isn’t exactly synced with solar time, and every once in a while, we need to make some adjustments.

Why we have leap seconds 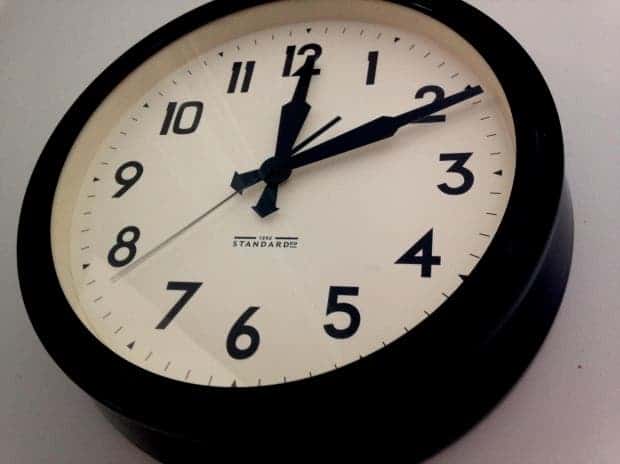 The day is a deceptively complicated concept. About 140 AD, Ptolemy, the Alexandrian astronomer subdivided both the mean solar day and the true solar day to at least six places – however, his divisions look nothing like today’s seconds. It was actually Muslim scholars around the year 1,000 that divided the mean solar day into 24 hours, each of which was subdivided sexagesimally, that is into the units of minute, second, third, fourth and fifth. This definition stuck, and to some extent, it is still the one we use today.

The definition became official in 1820, when a day was defined as having exactly 86,400 seconds of atomic time, and we still measure it that way. But here’s the problem: the Earth keeps rotating slower and slower, and the day keeps getting longer. Today, a day has 86,400.002 seconds in astronomical time, so every day, we have 0.002 seconds to add up, so every year, we’re left with approximately 0.73 seconds – and we have to add them back, hence the leap.

So leap seconds are pretty common – we’ve had 25 of them already since 1972 (but we’ll excuse you for not noticing). However, unlike leap years, leap seconds are not regular, and the last one happened in 2012.

No reason to panic 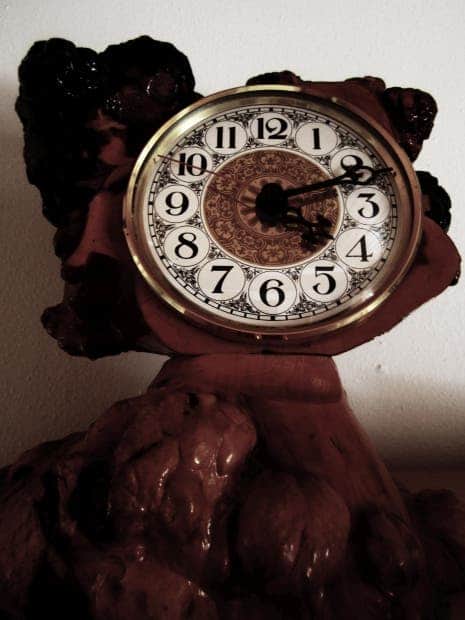 Of course it’s not much on a human scale, but extremely fine-tuned technologies could be significantly disrupted by one second. Back in 2012, for example, several high profile websites (including Mozilla, Reddit, Foursquare and Yelp) were affected, and in Australia, more than 400 Qantas flights were delayed as staff were forced to switch to manual check-ins.

The costs and risks of adapting to leap seconds has lead to a strong backlash against them, with many asking for their abolition. Professor Judah Levine, from the US National Institute of Standards and Technology (Nist) in Boulder, Colorado, is one of the scientists who reckons we could do away with leap seconds. He said:

“It’s a major interruption mostly because there are a lot of systems that aren’t prepared to handle the leap second correctly.” He also explained the consequences of scrapping them. “The price for that would be atomic time would slowly walk away from astronomical time,” he added. But the difference would only be about a minute a hundred years.

However, the future of the practice is not in his hands – it’s decided by the International Telecommunication Union (ITU), a specialized agency of the United Nations. They will gather to discuss things in November, but the situation is more complicated than it would seem. Dr Peter Whibberley, senior research scientist with the Time and Frequency group in England said:

“There are consequences of tinkering with time. Because leap seconds are only introduced sporadically it is difficult to implement them in computers and mistakes can cause systems to fail temporarily. However, we have always taken the Earth’s rotation as the ultimate reference for timekeeping, and astronomers and navigators still make use of it. We shouldn’t break the link without carefully weighing the consequences.”

Wait, did you say the Earth is slowing down?!

Earth’s rotation speed changes irregularly, but continuously. We tend to think of the day and the year as fixed periods, but in geological time, they’re actually quite different. For the Jurassic time, it’s estimated that the day had 23 hours and the year had 385 days. Two hundred million years from now, it’s estimated that we’ll have 25-hour days and 335-day years – even though we may or may not be present for it. In time, Earth’s rotation is slowing down.

“We naively think there always has been 24 hours per day,” says Thomas O’Brian, chief of the Time and Frequency Division of the National Institute of Standards and Technology (NIST). “But that is not the case.”

So this leaves us with the question of ‘why’ – why is the Earth slowing down? The main reason for the slowing down of the Earth’s rotation is tidal friction. Other contributing factors are the movement of the Earth’s crust relative to its core, changes in mantle convection, and any other events or processes that cause a significant redistribution of mass. These processes change the Earth’s moment of inertia, affecting the rate of rotation due to conservation of angular moment.