These past couple of days have been marked by the Apophis asteroid, one of the objects passing closest to our planet. While this year’s passing was far enough for comfort, Apophis was expected to make a more closer passing in 2036 – but revised calculations have now showed there is no need for panic. 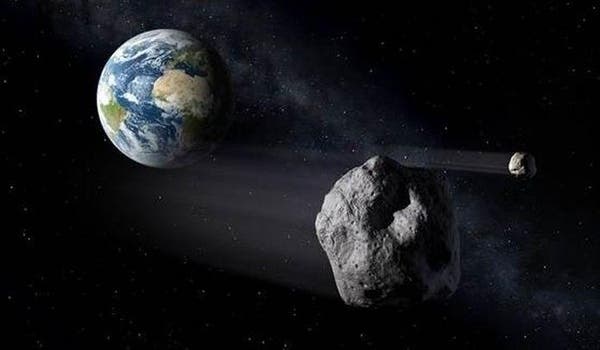 After closely examining the asteroid as it buzzed past Earth, astrophysicists concluded that Apophis will not get closer than 31,000km as it flies past on this date.

“Radar data we have collected over the past couple of weeks have completely excluded any chance of impact in 2036. Furthermore, we can now precisely predict its trajectory decades into the future,” Marina Brozovic of the Nasa’s Jet Propulsion Laboratory told the BBC Stargazing Live programme.

Apophis was named after an Egyptian demo of destruction and darkness, and if it were to collide with Earth, the impact would be 9 times more powerful than any bomb detonated on Earth. You can read more about the asteroid here.