As the search for life on Mars intensifies, it’s good to remember that there are other places in our own solar system that are much more likely to host life. This may be a “captain obvious” moment for some, but may come as quite the surprise for others. 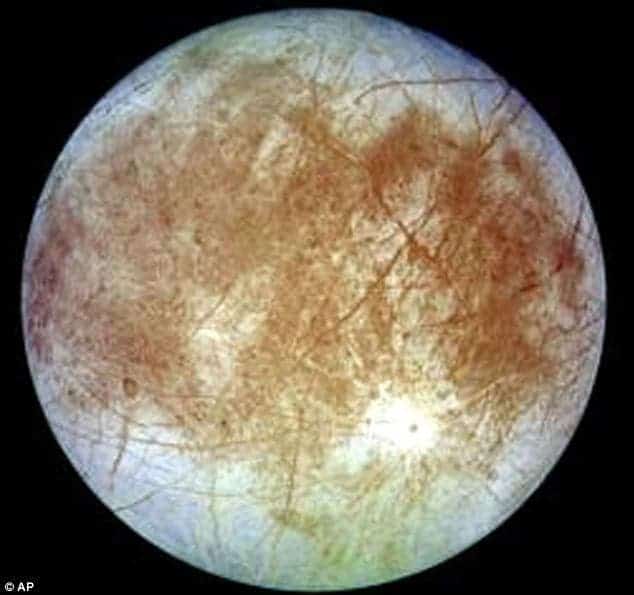 Europa, despite its frozen surface, is thought to have a liquid water layer measuring about 100 km thick, making it an extremely fertile environment for alien life. It is one of the smoothest objects in the solar system with few craters on its surface, still tectonically active and relatively young.

NASA researchers believe that one of Jupiter’s moons is the most likely place in the solar system (outside of the Earth) to host life. Europa, the sixth closest moon to the planet, is far more likely to be habitable than desert-covered Mars, mostly due to the thin shelf of ice which could cover water and the presence of oxidants. Thing is, it’s much harder to fund a mission to Europa than Mars.

‘It is the place we should be exploring now that we have a concept mission we think is the right one to get there for an affordable cost.’, explained Robert Pappalardo, a planetary scientist at NASA’s jet propulsion Laboratory (JPL) in Pasadena.

Today, speaking at the American Association for the Advancement of Science (AAAS) Mr Pappalardo said that a new $2 billion exploration project called Clipper would see NASA team up with physicists from the John Hopkins University in Maryland… if it all gets the green light, that is. The most optimistic thought is a joint venture with the ESA in 2030, but that’s still in the grey.