Supermarkets in Thailand start using leaves as packaging instead of plastic

It's sustainable both environmentally and economically.

If we want to be true stewards of this planet, there are many issue we need to solve, and plastic pollution is one of the biggest ones. In an attempt to reduce our reliance on plastic packaging and replace it with something more sustainable, a fewsupermarkets in Thailand have turned to a greener option: leaves. 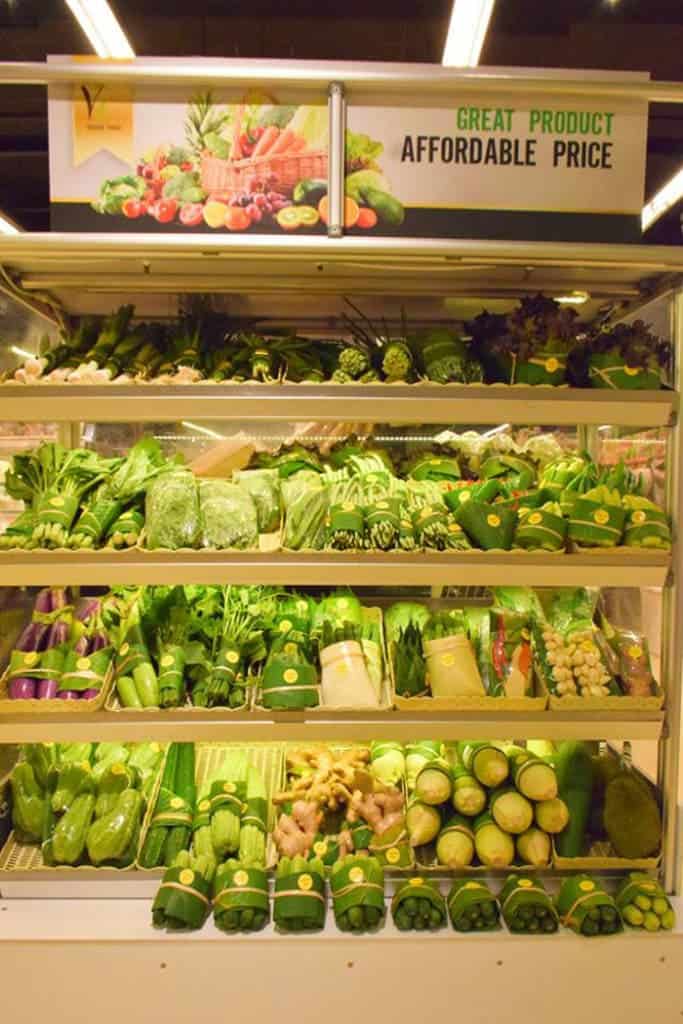 The story starts with Perfect Homes Chiangmai‘s post praising this approach which they claim is not only plastic-free, but also cost-efficient. The approach was first implemented at Rimping Supermarkets in Thailand and quickly went viral on social media, but it was discovered through a stroke of luck.

“We just popped in to get a few items while we were waiting to sign some contracts with our lawyer, who was delayed, so we were not even meant to be there at that time. When I noticed the veg wrapped in banana leaves and simply liked the idea ad showed my wife who picked a few up to buy. I thought I would take a few pictures and just post to the page, and that was it,” one of the Perfect Homes Chiangmai’s team members who took these pictures told Bored Panda. 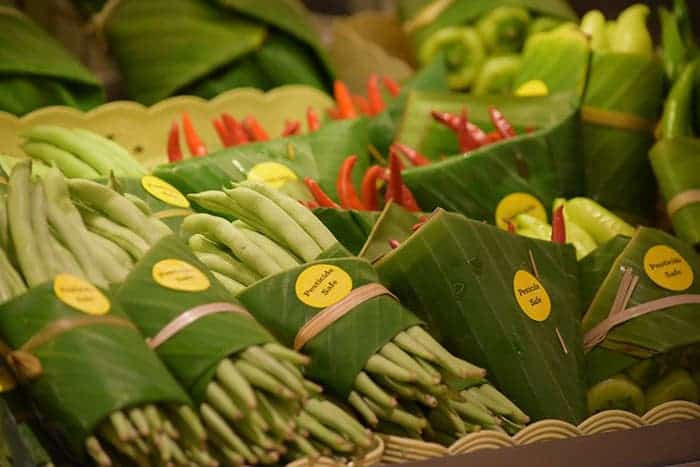 Plastic production has been steadily increasing ever since the material was developed. For years, scientists have been trying to draw people’s attention to this issue. Plastic can take hundreds or even a thousand year to decompose, and it usually ends up either in a landfill or in our oceans — where it threatens creatures in a number of ways.

The European Union recently banned single-use plastic, and several other countries are also taking serious measures against it. Last year, China has also stopped importing trash from all over the world — sparking another crisis. Before this, around 30% of the world’s waste would end up in China. The Asian country is now focusing on recycling its own garbage. 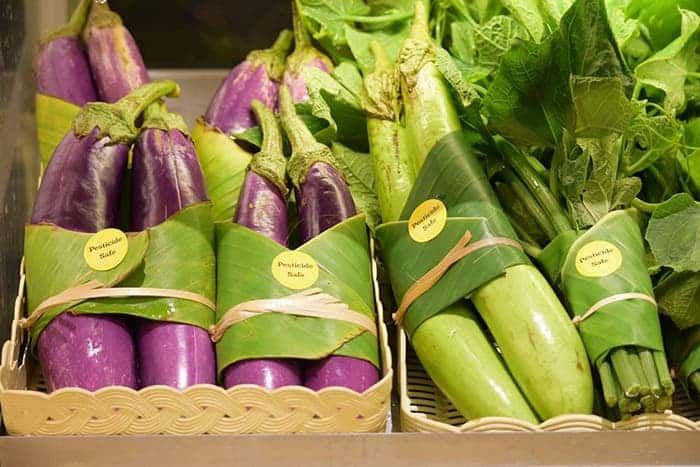 Other Asian countries are also trying to find their own way to deal with plastic pollution. This is a solid idea for a way to not only reduce plastic usage, but also develop a sustainable business idea. However, it’s still unclear if this approach can be successfully deployed at a larger scale and implemented in different parts of the world. At least for this supermarket chain in Thailand, it seems to work.