A few days' exposure to ambient air pollution was associated with increased risk of death from asthma.

by Melvin Sanicas
in Environment, Health & Medicine, Science
A A

A few days’ exposure to ambient air pollution was associated with increased risk of death from asthma according to a team of researchers Sun Yat-sen University, Hubei Provincial Center for Disease Control and Prevention, National Meteorological Information Center, Huazhong University of Science and Technology, and the Institute of Chronic Noncommunicable Disease Control and Prevention in China.

Previous studies have linked short-term exposure to fine particulate matter (PM2.5), nitrogen dioxide (NO2), and ground-level ozone (O3) in asthma sufferers to increased symptoms, exacerbation, and hospital emergency department visits, but this new study is among the first to show a link between short-term exposure and death from asthma. The study was published online in the American Thoracic Society journal: American Journal of Respiratory and Critical Medicine. 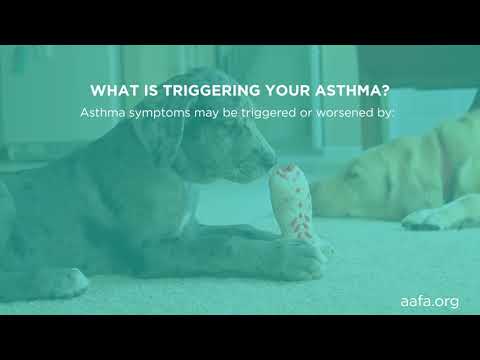 The research team analyzed mortality records from approximately 4,500 people who died of asthma in a province of the nation with a population of 59 million people and over 50 air quality monitoring stations.

Liu and co-investigators used a case-crossover design along with conditional logistic regression modeling to analyze the data. Exposures to PM2.5, PM10, sulfur dioxide (SO2), NO2, carbon monoxide (CO), and O3 were estimated using inverse distance weighted averages of all air quality monitoring stations within 50 kilometers of the home address of each deceased case.

The team used inverse distance weighting (ID) to assess air pollutant exposures. Locations of monitoring stations and case home addresses were geocoded, and for each asthma death, the researchers estimated air pollution exposure on the day of death by calculating the inverse distance weighted average of concentrations at all monitoring stations within 50 km of the home address on each of the case and control days.

Sex, age, and season also did not appear to significantly modify the associations between short-term exposure to air pollution and asthma mortality, with the exception that the association for O3 was only identified among cases who died before the age of 80 and in the warm season.

Further studies are needed to confirm the findings in other populations but the results provide new evidence that short-term exposures to PM2.5, NO2 and O3 may increase asthma mortality risk. The findings also highlight the need for those with asthma to take effective measures — staying indoors with an air purifier or wearing a mask — to reduce air pollution exposure when those levels are very high.