by Mihai Andrei
in Science
ADVERTISEMENT

Saudi Arabia is by far the most oil-blessed country in the world – only Russia coming even close to it, but they want to transition to a more eco friendly, renewable energy-based system. 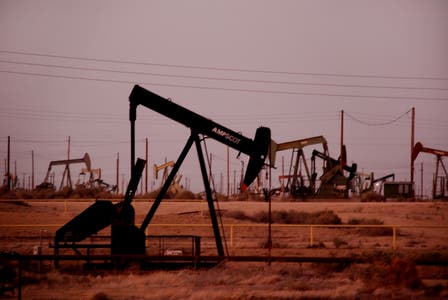 Prince Turki Al Faisal Al Saud, a member of the Saudi Arabia royal family, spoke to journalists at the Global Economic Symposium in Brazil, explaining how he hopes the country will make the transition during his life time – he is now 67. Though Saudi Arabia is practically depending on the oil they produce, and his plan seems very ambitious (not even he is fully convinced it will succeed), the country is already massively investing in renewables, nuclear power – hoping to use the oil, non-energy related purposes.

“Oil is more precious for us underground than as a fuel source,” he said. “If we can get to the point where we can replace fossil fuels and use oil to produce other products that are useful, that would be very good for the world. I wish that may be in my lifetime, but I don’t think it will be.” 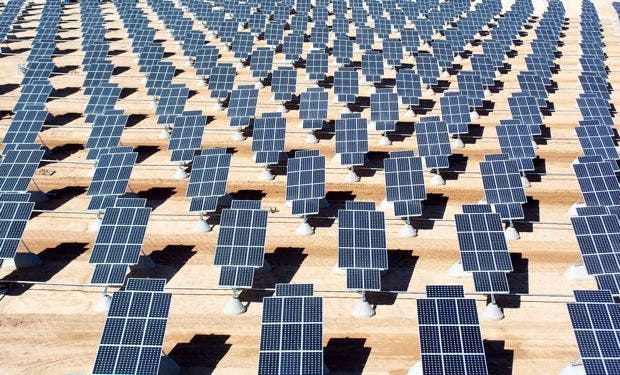 It’s a big talk, of course, and many expect the big walk. Signs are already on the horizon: Saudi Arabia is investing in a solar power facility which will provide 41 gigawatts – equivalent to 20% of their energy requirements. They’ve also partnered with China to create several nuclear plants across the country – so for such an ambitious plan – it’s definitely a good start.