The long debated idea of women and men being ‘just friends’ has been given a serious blow, as a new study suggests that men’s relationships with their female friends may be fuelled by an undercurrent of sexual attraction regardless of whether they are single or not; the feeling, however, is not mutual. 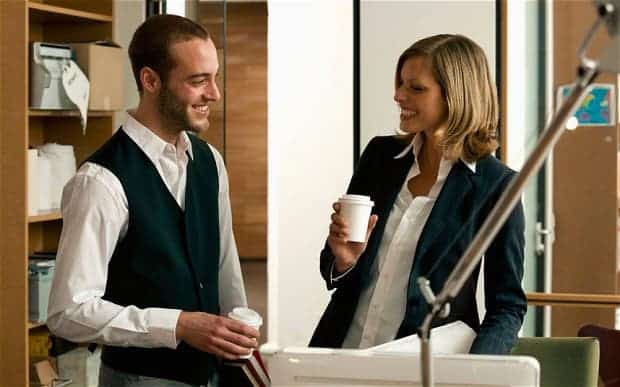 University of Wisconsin researchers said films and television programmes had helped instill the idea that normal friends could become “friends with benefits”, but this is only a new addition to an old problem. They claim that a deeper-lying mating instinct, developed over hundreds of thousands of years of evolution may cause problems in such relationships.

In the study, 88 pairs of young male and female friends were asked to rate their attraction to each, answering secret questions. Men, regardless of their commitment to a stable relationship, were much more likely to go out with and find their female counterparts attractive. They also tended to believe their female friends were more attracted to them than they really were – something females weren’t aware of.

But on the other hand, single and attached women, despite having the same (lower) rate of attraction to their male friends, were generally interested in something more only if their own relationship was on the rocks. They also tended to be less attracted to attached men, being more interested in getting good advice and increasing their confidence level.